Based on early studies, diabetic patients are trying cannabis to help manage their disease. Synthetic cannabis will not give the same results.

Early studies show that naturally grown cannabis may help manage symptoms of type 2 diabetes, but the opposite has been found for artificial weed. In fact, synthetic cannabis can accelerate the condition, and lead to disastrous results, according to a paper published in the Spanish journal Annals of the Health System of Navarra (2020). [1]Elena-Gonzalez, A. et al. (2020). Spice Intoxication and Hyperglycemia. Anales del sistema sanitario de Navarra. 0(0) 73969. Translated from Spanish. https://www.ncbi.nlm.nih.gov/pubmed/31999272. Synthetic cannabis is no medication for diabetes nor is it a recreational high that a diabetic should ever try.

The Spanish study details common side effects for diabetic patients who consume synthetic cannabis, which often goes by names like K2, Spice, or “Scooby Snax.”

That would be great if it worked. Unfortunately, the potential downsides of Spice — both as medication for diabetes and as a recreational drug — outweigh the positives. In fact, a  young diabetic patient died from ketoacidosis brought on by consuming spice.

Is Cannabis a Medication for Diabetes?

First, cannabis can never replace insulin. But, early studies find that it may help regular insulin functioning within the animal body.

Diabetes is a disease that results in heightened blood sugar. Symptoms result from glucose remaining in the bloodstream instead of moving into cells. This is where is would normally be used as source of energy. Elevated and inconsistent glucose (sugar) levels lead to health problems such as heart disease, stroke, foot problems, dental diseases, and nerve damage.

It’s like this: In the diabetes economy, insulin is like gold. It’s what helps the body move sugar from the blood to the cells. When there’s not enough insulin, the market crashes.

Cannabis may function as a potential helper for diabetics by changing how the economy operates. And this is despite its association with the munchies and zoning out on the couch. In fact, a 2013 study from the American Journal of Medicine found cannabis consumers have lower rates of both obesity and diabetes, thanks to the relationship between cannabinoids and the body’s metabolic processes. Incidentally, they also had smaller waist sizes.

Cannabinoids interact with the endocannabinoid system (ECS) and these interactions with CB-receptors help to regulate insulin production. Unfortunately, Spice/K2 also interact with the ECS and in their binding may damage pancreatic beta cells that are responsible for producing insulin.

RELATED  Does CBD Have a Role in Managing Dog Cancer? 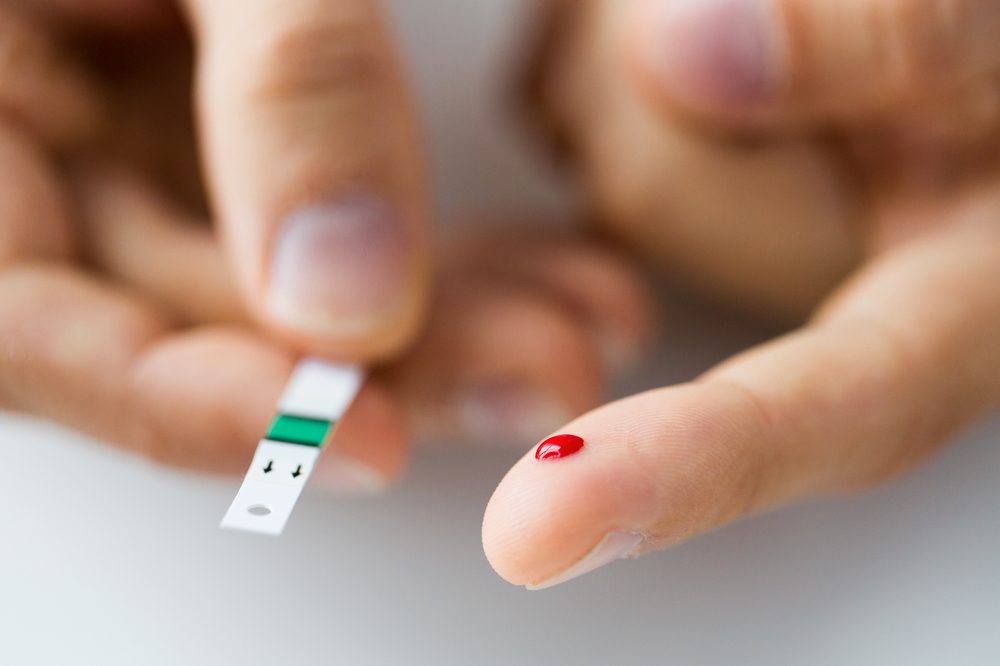 But, What About the Munchies and Sugar Levels?

Even though cannabis consumers were found to eat more calories than others (the munchies are real), their bodies were healthier with lowered BMI over non-consuming peers. Further, the numbers were better for fasting insulin levels, glucose management, and insulin resistance — all of which are important indicators of diabetic health.

And these differences weren’t small. Cannabis consumers had sixteen percent lower fasting insulin levels, and seventeen percent lower levels of insulin resistance, than their non-consuming peers. Those kinds of levels can sometimes make the difference between struggling with type two diabetes and living a healthy life.

As the study suggests, the link seems to be causal, and not correlative. In fact, cross-examining the list of states that have legalized cannabis with a list of states with the lowest levels of diabetes, it’s easy to see that legal states have, on average, much lower incidences of the disease.

The Danger of Synthetic Cannabis for Diabetics

So, if cannabis does so much to fight diabetes, why are synthetic versions dangerous?

The 2020 Spanish study found that instead of helping to regulate and manage insulin levels, synthetic cannabinoids create a shock to the system. The jolt can send patients into a state of hyperglycemia. Diabetes is characterized by mismanagement of sugar in the bloodstream, so this state of heightened blood glucose is very dangerous. The extra sugar, which has nowhere to go, sits in the bloodstream. This causes the blood to become thicker and syrupy. If left unattended, it can put patients into diabetic comas.

Why does it happen?

The truth is that no one is exactly sure yet, but it has to do with the chemical differences between lab-created cannabinoids and natural alternatives. While both interact with the ECS, synthetic versions wreak havoc instead of promote systemic regulation. To be clear: There are legitimately created synthetic cannabinoids that are found in pharmaceuticals and used for research. These are create precisely because these offer consistency in dosing. This is not the same thing as Spice.

Instead, the dangers to diabetics come from the street-lab created Frankenstein’s monster of synthetic cannabinoids (like JWH-018) that at best are poor substitutes for regular cannabis, and at worst cause all sorts of complications for anyone unlucky enough to take a tainted dose.

When taken by diabetics, however, the problems can be life threatening. Users may endure heart-rate spikes, hallucinations, shortness of breath, and other problems that can accompany synthetic cannabinoid usage. Add to this, dealing with the blood sugar spikes, and you have a major problem.

The results can be staggering and intense. 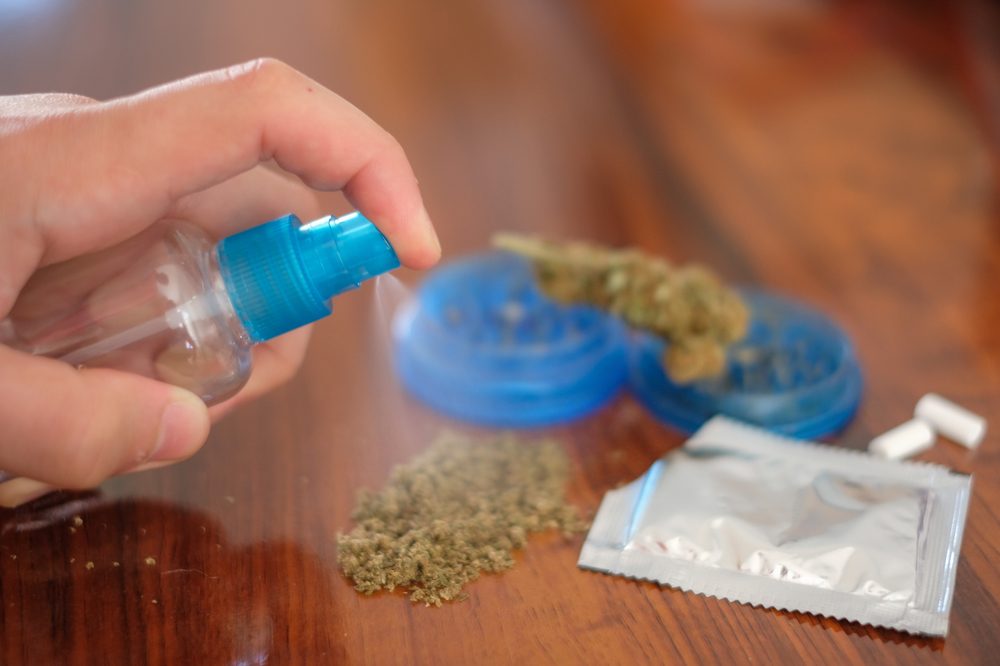 Diabetics Should Stay Away from Synthetic Cannabis

People with diabetes, no matter what type, have to handle their health with special care. Therefore, it’s imperative they make smart decisions when it comes to incorporating cannabis treatment into their healthcare regime.

Managing blood sugar and insulin levels may be made easier with cannabis — but only the real stuff. Patients who lack access to legal cannabis should stick with CBD. It’s best to avoid the black market synthetics, no matter how “close to the real thing” it claims to be. It’s also important to speak to your doctor about your cannabis consumption, as cannabinoids can alter the way other medications work.

The truth is, nobody verifies the contents of products like Spice and K2. That makes it dangerous. These products shredded plant material spiked with chemicals with mind-altering effects. It’s misleading to call this product “fake weed” as it really is not related at all. These are chemicals with a high rate of abuse and zero medicinal value.

The Cadillac of Cannabis: THCv Strains