The drugs Raphael Mechoulam have created are nothing short of incredibly effective, but do we want them?

Raphael Mechoulam was one of the first researchers to discover the active ingredients in cannabis. Subsequently, he became known as the ‘father of cannabis.’ As a professor of medicinal chemistry at Hebrew University of Jerusalem, Mechoulam spent the 1960s deep in U.S.-funded cannabis research that wouldn’t be mainstream for another forty or fifty years. Now he is making synthetic drugs based on cannabis for a pharmaceutical company.

And he is still going.

Mechoulam’s latest work involves synthetic drugs that mimic cannabis acids, which until recently were only found in live plants. Cannabis acids are the pre-cursors to the active ingredients THC and CBD. While scientists have known about these acids (known as THCa and CBDa) for some time, isolating and extracting them in sufficient quantities was all but impossible. Until now. 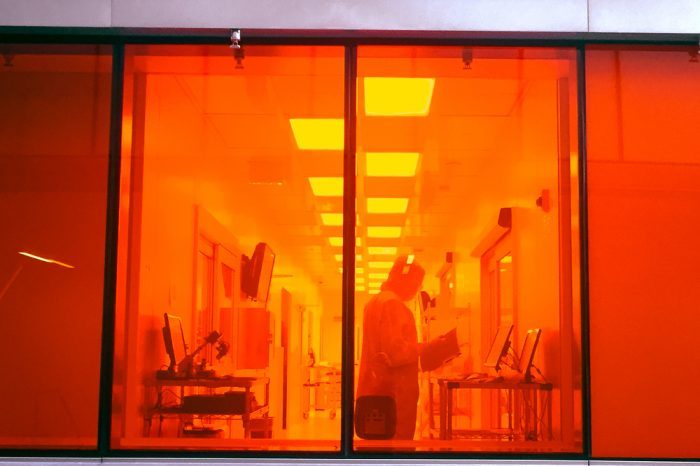 The Creation of Synthetic Drugs

After figuring out how to isolate and extract the acids, Mecholam began to study the materials in greater earnest. Suddenly, the scientific community had access to a substance that was, in effect, undiluted THC and CBD. It was like finding Beethoven’s demo tapes or something equally valuable.

Mecholam began publishing his findings. He noted that CBDa was more potent than CBD and better at producing anti-anxiety results. After isolating the chemical formula, Mecholam’s team began to experiment with creating their own CBDa in the lab.

With the creation of synthetic drugs that were chemically similar to CBDa, the team started to test out their applications. The results were spectacular! The lab-grown drug — dubbed HU-580 at the time — proved to be even more powerful than CBDa. It was a whiz at dampening stress and nausea in laboratory rats at a level the team had never seen before.

They knew they had something special, and they had to get it to the public.

The researchers joined forces with a startup called EPM, which is a publicly traded biotechnology company. Together they began mass producing synthetic drugs based on the chemical isolation that the team was able to uncover.

RELATED  Do You Know How Much Police Funding Comes From Cannabis?

This wasn’t the first time pharmaceutical corporations harnessed Mecholam’s work to provide cannabis-like treatments to patients on a mass scale. His clinical studies involved treating epileptic patients with CBD, which went over like a miracle cure. Eventually, a company called Greenwich Biosciences developed the drug Epidiolex based on Mecholam’s work. It is one of only a couple of synthetic drugs that mimic the function of cannabis. Today, Epidiolex is an FDA-approved, mainstream drug that treats severe “tremors”, a nerve disorder characterized by uncontrollable shaking. 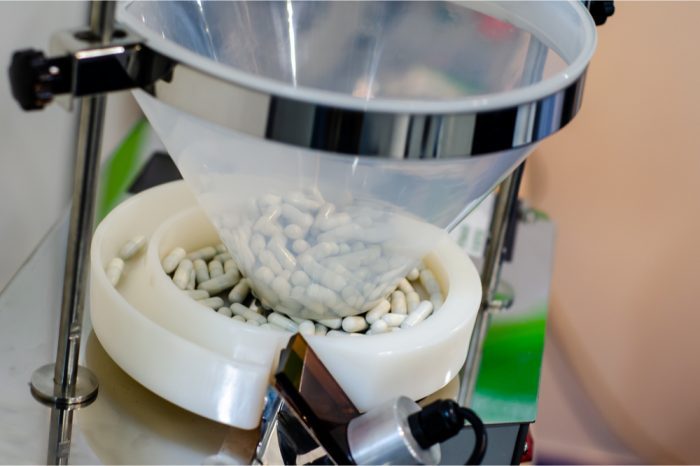 Synthetic Drugs From the Lab to the Pill Bottle

Some of the most amazing aspects of the synthetic drugs Mecholam’s team created deals with potency. The CBDa they were able to isolate was more powerful than CBD by a factor of 1,000. And, perhaps best of all, free of side effects.

In essence, the acids that Mecholam managed to isolate, stabilize, and replicate in the lab are a kind of cannabinoid that are completely new to human beings. In nature, these cannabinoids deplete as soon as the plant begins to dry. This makes them mysteries to even the most experienced cannabis consumers.

While the new synthetic drugs won’t contain any real cannabis acids, they offer something that’s potentially better — a chance at FDA approval.

Since there’s no real cannabis involved in the production of the drugs, the government has no problem subjecting the final product to a traditional drug review process. This means a much greater number of patients would be able to benefit from the drugs. At least in theory. 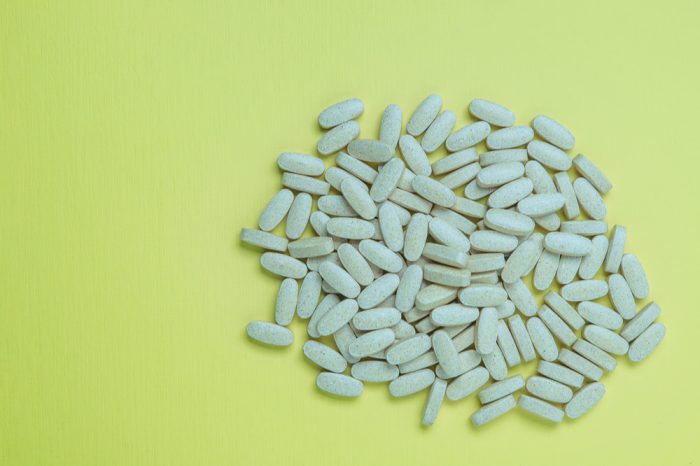 Is Mecholam a Hero or a Sellout?

Before Mecholam’s synthetic drugs can feature in medicine cabinets, these need to meet the proving ground of human clinical trials. And that could be problematic.

See, one of the greatest strengths of cannabis-based medicine is safety. For centuries people used the naturally occurring substance without causing any harm to themselves. Federal regulations hold back cannabis research, and change is not on the immediate horizon. This makes it difficult for researchers to develop cannabis-based medicine. Companies are investing in synthetic cannabis because it has consistency in dosing and meets all of the requirements for the FDA-approval process.

On the other hand, lab-grown forms of THC have proven to be too much for the human body to handle. In the past, these drugs (K2, Spice) have led to deaths, kidney failure, and psychosis thanks to an unbelievable and unsafe amount of the synthetic substance found inside them.

Mecholam deserves his mantle as the godfather of pot, and he’s certainly earned a wide berth to do research. But as the head of research for the EMP startup, he now has a financial stake in the success of his synthetic drugs. His interests and research have evolved.

For now, we can only wait — and hope that the lab-grown CBD acid can push ahead research and public support for cannabis treatments.