How does Systemic Discrimination Exist in Cannabis?

Thanks to systemic discrimination against people of color, the legal cannabis industry is white as new fallen snow.

The monochromatic reality goes against everything legalized cannabis was supposed to be about. It was meant to be a way to lift up oppressed communities from systemic discrimination, and provide a counterweight to the years of harmful practices surrounding cannabis.

But it hasn’t worked out that way. White people are taking the lion’s share of cannabis profits, the bulk of green jobs, and the most money from investors.

Amid a larger social push for racial justice, can the systemic discrimination in the cannabis sector be corrected — or is it already too late?

Cannabis legalization was always about correcting wrongs. The substance should never have been illegal in the first place. And since the beginning of its illegality, cannabis policing has had a strong racial bias.

Simply correcting the underlying problem – cannabis’ illegality – should have made a substantial reduction in the harm the War on Drugs has done to marginalized communities.

Legalization efforts included policies to combat system discrimination. Cannabis offenders were set to be released from prison in California, records of weed arrests were going to be expunged from legal databases in Indiana, dozens of states decriminalized small amounts of cannabis to reduce the punishment from jail time to small fines.

But much of those promises failed to appear. In order to pass legalization, some progressive lawmakers made deals with conservatives that removed important pieces of cannabis reform laws. In other places, state and federal cannabis laws diverging jumbled everything up. This left prisoners, lawyers, and bureaucrats unsure about what steps to take to expunge records and free cannabis inmates. 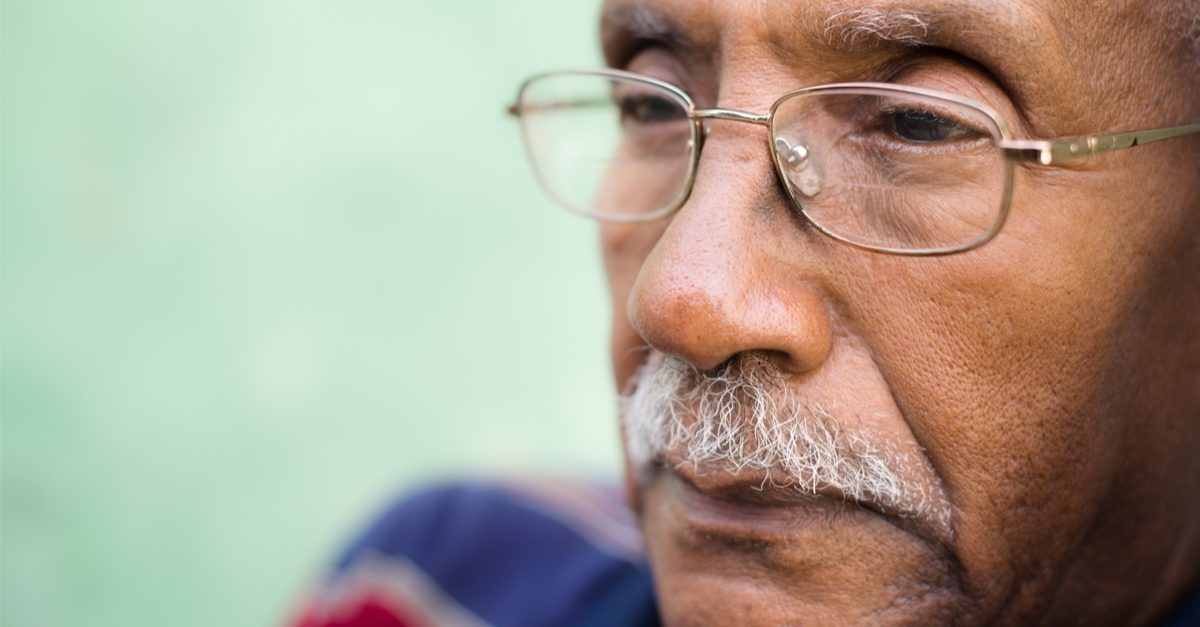 The Long Memory of the Law

Amid it all, the racially tinged arrests kept happening. In 2018, the FBI cuffed more people for cannabis possession than in the previous two years.

Some reformers claim the slow pace of reform is a sad reality that we must endure to produce lasting change. Maybe that’s true. But it’s cold comfort to those who are still fighting against systemic discrimination.

And those conviction rates have long tails. The punishment doesn’t magically end once you pay off the “debt to society.” The arrests linger on through legal records and make finding work more difficult— even the cannabis industry itself.

When confronted with the realities of a white-washed cannabis sector, many consumers want a pathway to change.

Some outlets have begun to compile and publish lists of Black- and minority-owned cannabis retailers, growers, brands, and shops to aid consumers who want to “vote with their dollar” against systemic discrimination.

But it may not be enough.

As the Black Lives Matter protests have shown, systemic discrimination has deep roots and certain members of society are very reluctant to change. Cops even shoot pets in minority neighborhoods at much higher rates than in predominately white areas. Buying cannabis from Black producers may help a few businesses, but it would take a very long timeline before that makes a difference at the systemic level.

One reason why there needs to be a solution beyond consumer behavior is that many would-be cannabis buyers aren’t near enough to minority-owned shops. For lots of consumers, whites own the only choices available. 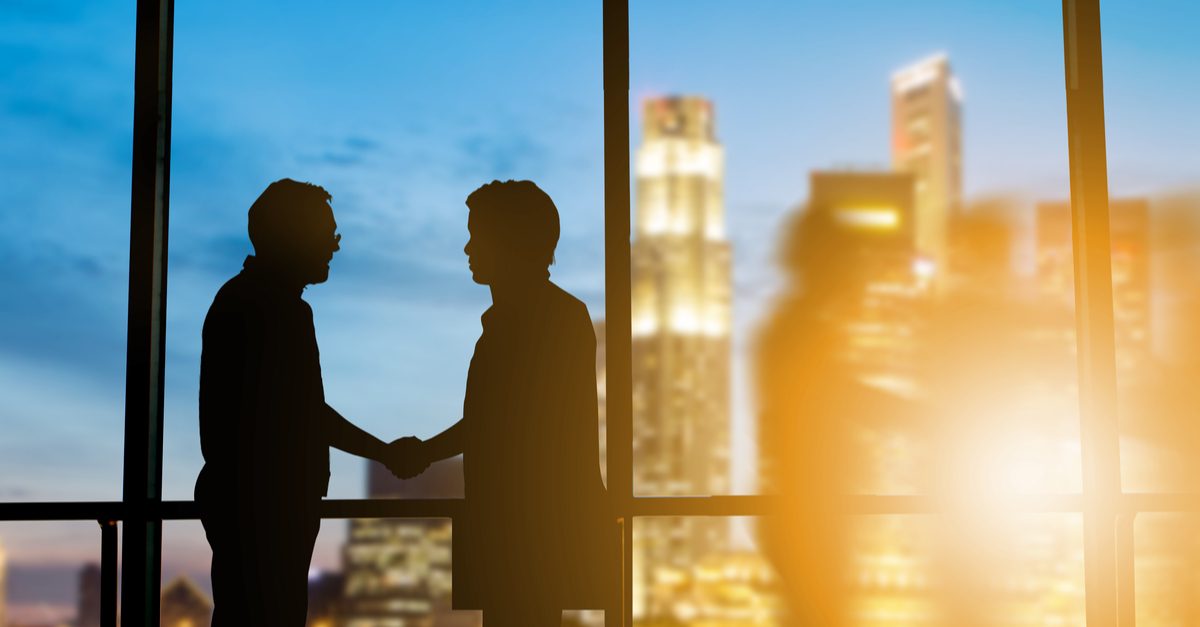 The American Civil Liberties Union, in its 2020 report, ‘A Tale of Two Countries: Racially Targeted Arrests in the Era of Marijuana Reform’ cites a number of ways to reform the broken system.

Firstly, it calls for complete cannabis legalization for people over 21 in the U.S. This could solve the problem of cannabis arrests, which continue to climb, despite legalization.

Secondly, the report asks that governments recycle the money saved from ending War on Drugs policies. They should go into schools, public health programs, and substance abuse treatment.

While these policies would help, They wouldn’t fully correct the imbalances within the cannabis sector as they appear today.

What the cannabis industry needs is:

Two-thirds of Americans believe cannabis should be legal. It’s up to pro-cannabis activists to use that leverage to legalize it the right way, and put the industry back on fair footing.