Anxiety is very difficult to treat and there are few medicinal options. Where does CBD stand?

In the late decade, there has been an exponential increase in the number of published studies on cannabis. New evidence confirms CBD’s efficacy in treating pediatric and adult epilepsy, chronic pain, and for aiding in sleep. Scientists have also documented CBD’s potential anxiolytic (anti anxiety) effects. However, its mechanism of action is still unknown. Teen anxiety is of particular interest, clinically speaking, as current pharmaceutical options are not very effective.

What does Science say About CBD for Anxiety?

A study published in the British Journal of Pharamacology (2010), found that CBD acts on the serotonergic system, specifically 5HT1A receptors. Scientists report that administering CBD for prolonged periods of time via different routes and different concentrations (ranging from 10 mg/day to 400 mg/day) does not result in any toxic effects for patients.

At this time, the bulk of the results on CBD and anxiety are from rodent models. And the few human clinical trials involved only adult participation. This means that there is no direct investigation of the impact of CBD on adolescent brain development or anxiety. Sadly, anxiety is incredibly prevalent among teenagers and adolescents in modern times. And modern pharmaceutical treatments have mice results. 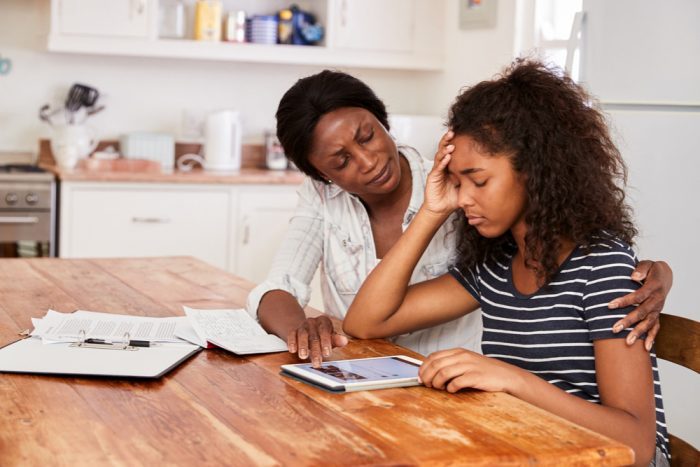 Is CBD Appropriate for Teen Anxiety?

Some evidence exists to suggest that anti-anxiety effects of CBD documented in adult humans may extend to younger populations at high risk of developing anxiety disorders. A study published in Permanente Journal (2019), investigated the effects of consistent CBD administration. It examined anxiety scores in a mixed population of 103 adults for an outpatient psychiatric clinic. The mean age was 34 years, but the population contained individuals as young as 18 years of age.

RELATED  CBD Extract May Change Effectiveness of Other Medications

One of the main outcome measures consisted of monitoring anxiety levels during monthly visits to the clinic using the Hamilton Anxiety Rating Scale. This is a famous scale which sees widespread use. The scale comprises 14 questions concerning a wide range of anxiety-related issues. The score ranges from 0 to 56, with the score under 17 indicating mild anxiety and that above 25 severe anxiety.

At baseline, the average score of all patients was twenty-four, which is the threshold for severe anxiety. After one month of CBD treatment, this score dropped to 18. It decreased even further to 16 at the two and three month follow-ups.

One of the major drives for the field of anxiety therapeutics comes from the fact that the pharmacological management of anxiety disorders remains problematic, leading to very poor control rates; and an estimated 30 percent of the population suffering from anxiety disorders.

There is strong evidence that CBD may be able to fill this void. And, it is supported by another study involving patients with social anxiety disorder, all of which were university students either in their late teens or early 20s. Here the investigators opted to test the efficacy of CBD in reliving anxiety using the simulated public speaking test, which is an experimental model for the induction of anxiety.

Cannabidiol was given at a dose of 600 mg, based on the recommendation from previous studies. The procedure involved subjects coming into the test lab and acclimating for approximately 15 minutes. After this, the researchers took baseline measurements. Then scientists administered a single dose of CBD in a double-blind fashion and took another set of measurements 80 minutes after the ingestion of CBD or placebo.

The researchers took another set of measurements 15 and 35 minutes after the end of the speech. 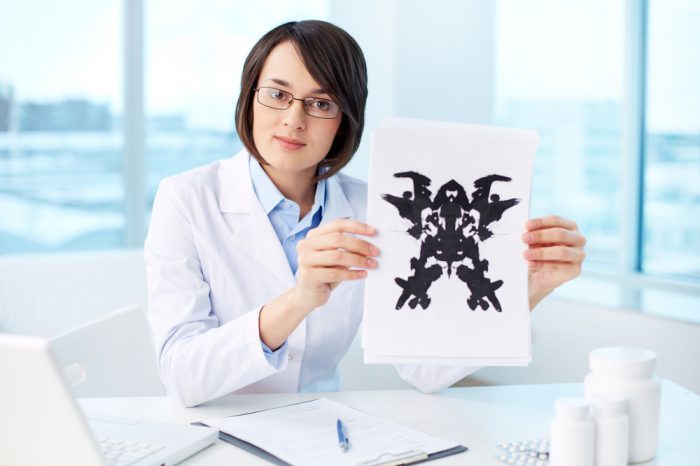 This study found that participants with social anxiety disorder had significantly higher anxiety levels. They also had greater cognitive impairment, discomfort, and alertness, compared to the control individuals. All of this confirms expectations. However, the scientists also found that administering a single dose of CBD, prior to exposure to an anxiety-inducing stimulus, significantly reduced feelings of anxiety. This dose also helped cognitive impairment and discomfort. The anti-anxiety effects of the CBD were so significant that those afflicted (but ‘medicated’) behaved close to the control group.

These are promising indicators that the therapeutic benefits of CBD extend to include younger populations; especially those who are at high risk of developing anxiety disorders later in life.