Drunk teens smoking weed is a mainstay for coming-of-age flicks but the real world result may not be as endearing.

Watch any teen movie and you’ll see drunk teens smoking weed. These films have traditionally caused all kinds of hysteria among adults fearful of the devil’s lettuce pushing their sweet children to the dark side. While this would be largely an unfounded worry, the outcome of excessive alcohol and cannabis use is not great. So, coming-of-age flics aside, what exactly does this combination of substances do to adolescents?

The Effects of Cannabis and Alcohol on Adolescents: A Study

A study from Pennsylvania State University published (2019), investigated simultaneous consumption of alcohol and cannabis by young adults. Researchers wanted to determine if any negative health or behavioral effects existed in the combo. The study involved a survey of adolescents aged 18-25 years old, who either engaged in alcohol-only use or simultaneous cannabis and alcohol consumption. 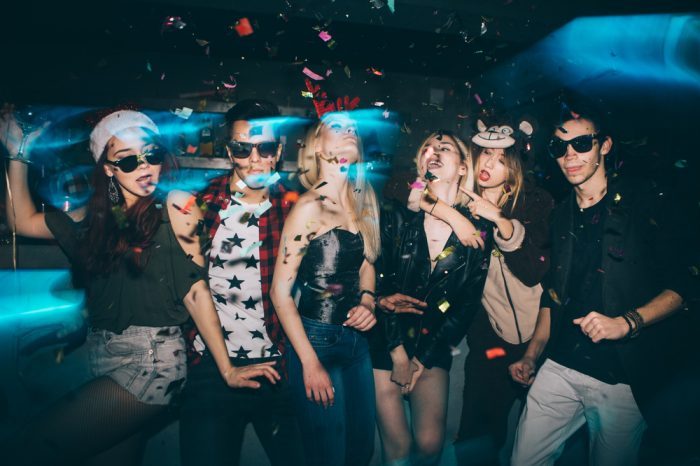 The alcohol frequency reports are even more concerning for the simultaneous-use participants. Seventy percent of the cannabis/alcohol use participants reported substance use occurring at least weekly. More frequent simultaneous use was linked to increased alcohol frequency, quantity, and problems and also increased cannabis quantity, frequency, and peak use.

The researchers concluded that participants who consume both cannabis and alcohol at the same time are a vulnerable subpopulation of young adult drinkers. This subgroup has a heightened risk for substance abuse issues.

What is the Take Away?

While the results are concerning, there are some limitations to the study that need to be taken into account. First is the skewed representative sample of 67.8 percent male and 71.5 percent Caucasian. This limits the study’s applications.

The results also only indicate substance abuse risk. Participants only reported behaviors relevant to alcohol and cannabis intake. Further research into how social, developmental, and cognitive function differs between alcohol-only and cannabis/alcohol combination use would be valuable.

Effects of Cannabis on Drunk Teens

With crucial changes occurring in the cortex and other brain regions during adolescence, this is a particularly vulnerable growth period for substance use damage. And research has shown cannabis potentially induces neural changes to structure, attention, memory, and function in developing brains.

One 3-year prospective study from 2015, investigated the effects of cannabis on adolescent brain development. The study measured neurophysical development in teens aged 16-19 who consumed cannabis and alcohol. It then reassessed those measurements 18-36 months later. The results showed that teens who frequently consumed cannabis demonstrated deteriorated cognitive performance in memory, complex attention, processing speed, and visuospatial functioning.

Effect of Alcohol on Adolescents

Research has also linked heavy alcohol use in adolescence to negative developmental and psychological changes in developing brains. Lowered distress tolerance, heightened emotional reactivity, and reduced attention and neural function have all been associated with heavy drinking in adolescence.

One study from 2011 found that adolescents who drink alcohol heavily demonstrated reductions in attention and executive function. A higher amount of daily drinks correlated to worsened attention and executive performance. While another from 2004 found that adolescents with an alcohol abuse disorder demonstrated changes to blood oxygen dependent levels. They also had diminished responses to tasks in the left precentral gyrus and bilateral cerebellum when compared to controls.

But what negative effects might you expect to see in drunk teens smoking cannabis?

There are some consistent side effects across alcohol and cannabis consuming young adults. Research shows deficiencies in overall neural functioning, memory, and processing ability.

One study investigated the physical effects of both cannabis and alcohol use on young adults. The 2015 study looked into any changes to brain structure in adolescents who simultaneously consumed alcohol and cannabis. Participants in the study frequently consumed both substances. They then underwent magnetic resonance imaging (MRI) to assess cortical thickness. Simultaneous use patients saw increased cortical thickness in 23 brain regions.

One study, published in Translation Psychiatry in 2014, sought to investigate a link between cortical thickness and major depressive disorder (MDD). Participants were first-episode, treatment-naive, and experiencing mid-life MDD. Researchers measured their cortical thickness through MRI and compared these to healthy control patients. The result of the study showed that greater cortical thickness levels significantly increased in patients with MDD. 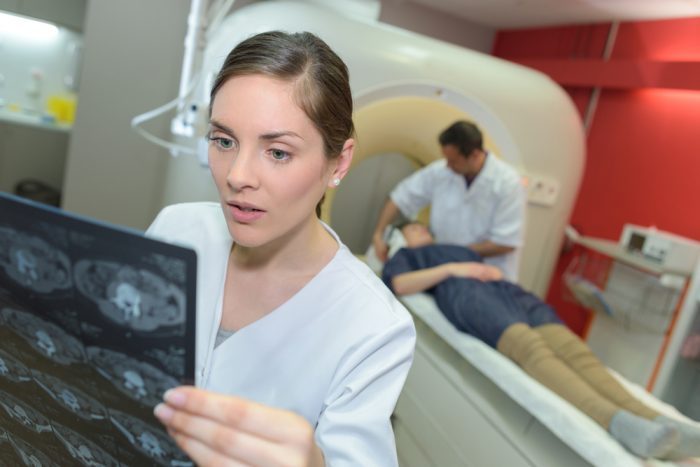 So, with research indicating potential negative neural and developmental effects for adolescents consuming alcohol and cannabis, and especially when combined, how many teens are using these substances really? And how concerned should we be?

And a 2017 study on Dutch adolescents and their drinking habits found that alcohol use peaked around 2003. But, from 2007 to 2015, Dutch adolescents showed a sharp decline in alcohol use. Icelandic adolescents seem to be following the same trend. The percentage of students who had never used alcohol rose from 10.8 percent in 1995 to 65.5 percent in 2015. And much like the Marketing Science study, it seems that teens may be replacing alcohol consumption with cannabis. Students consume cannabis in excess of forty times – an increase from 0.7 percent to 2.3 percent from 1995 to 2015.

So, while the research indicates that developing adolescent brains should stay away from intoxicating substances like cannabis and alcohol, it is promising that their co-use is decreasing. Regardless of Hollywood’s depiction of drunk teens, it seems concern for our kids should be decreasing.