Terpenes NOT THC Could Be Responsible For The ‘High’

Terpenes and cannabinoids have a relationship that we are only starting to understand.

It’s not uncommon to hear people refer to THC as the “active ingredient” in cannabis. But that “common knowledge” would be wrong. While it’s true that THC has powerful properties, it’s not the only molecule within cannabis that can lay claim to the status of “active.” Enter the terpenes cannabinoids connection. Could terpenes cause euphoria?

At the early stages of learning for cannabis medicine, scientists knew there was a gap in our understanding. Patients frequently reported reduced medicinal benefit from THC extract versus whole plant.  In one study, researchers discovered that as patients smoked twice the amount of a THC-only cannabis, they felt fewer psychoactive effects than when smoking a different strain that had THC and other naturally occurring molecules.

The evidence suggested there was something else that was responsible for moderating the effects of THC. The effects from cannabis, long attributed to active ingredient THC, must be due in part to other parts of the plant. This became known as the “entourage effect.”

We now know that terpenes play an important role in medicinal benefit of cannabis. This applies to the euphoria feelings that start with THC.

Terpenes also play an important role in one of medical cannabis’ most prominent functions: stopping seizures. During lab tests, scientists have found that a non-THC strain of cannabis extract also had the ability to help stop body spasms. 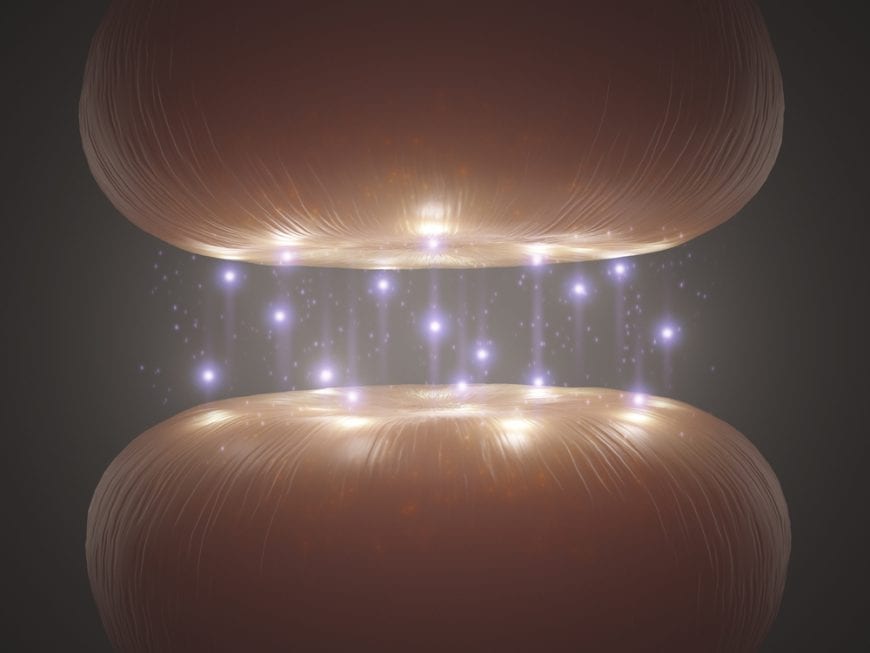 Aroma and Euphoria From Terpenes

But even when terpenes are not exerting their own effects on users, they’re still earning their keep by adding extra punch to the power of THC; strengthening and enhancing its psychotropic influence on the human brain.

Many consumers of cannabis are probably more familiar with terpenes than they think. In addition to the terpenes’ wondrous talents in the medical realm, they’re also notable because of their odor. The smell of cannabis is a direct result of the plant’s terpene makeup.

And, like so many telltale signs in nature, the smells aren’t just there for decoration. The scents emitted by cannabis plants provide clues to molecular and chemical composition of the plant itself.

Recently, some cultivators and researchers have begun to catalogue how the smells of cannabis plants relate to their psychotropic and medicinal effects. For example, terpenes responsible for a musky scent indicate the strain will be most effective at creating a mellow, relaxing mood in users as it is high in mycrene. Those with a citrusy, lemon-like odor tend to be mood elevators causing spikes in upbeat, happy feelings due to the presence of limonene. And those with woodsy, pine-like smells usual deliver a more alert high. 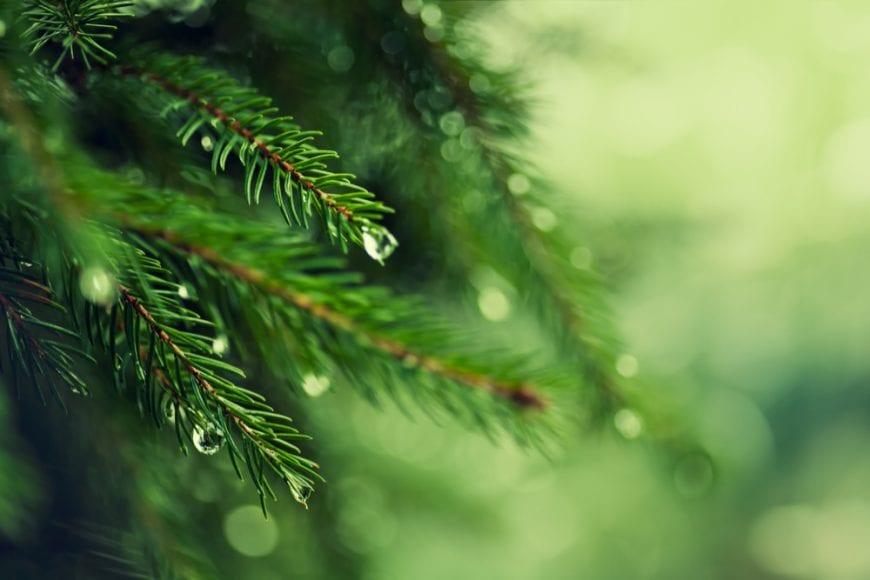 How Connected are Cannabinoids and Terpenes?

There’s also a similarity in the types of terpenes found in CBD-rich and THC-concentrated strains of cannabis.

The most dominate terpene in what are typically called ‘indica strains’ is myrcene, which produces a more natural, earthy aroma. The same chemical is present in many fruits, hops, and lemongrass. Studies have shown myrcene plays a role in the slow, languid high that indica strains produce, but it also has been shown to prevent the formation of ulcers and effectively treat aches, pains and sleeplessness.

By contrast, sativa-heavy cannabis varieties are dominated by the terpenes cannabinoids terpinolene or pinene. Terpinolene is a common component of many soaps and perfumes. It occurs naturally in rosemary, and is responsible for giving a floral odor to certain cannabis strains. It’s well known as a sedative, but has also has been shown to be effective in treating certain types of cancer.

Limonene is the dominant terpene in many euphoria-inducing, mood-boosting strains of cannabis. It gives the citrus-heavy scent found in fruit rinds, peppermint, and pine needles. Limonene enhances citrus-based cleaning products. It demonstrates anti-fungal and anti-bacterial properties.

As researchers and growers learn more about terpenes cannabinoids, both recreational and medical users will see new benefits from cannabis. A more nuanced understanding of the molecules will help doctors choose the most effective strains to combat illness. It will also allow casual users to experience exactly the kind of high they seek.