In a surprising turn of events, the Texas State Police have been ordered to merely ‘cite and release’ for cannabis misdemeanor.

This news comes according to a Texas Department of Public Safety inter-office memo, leaked by the Texas Tribune. The memo encourages a “cite and release” response to cannabis possession below the felony amount of 4 ounces. Randall Prince, the deputy director of the Texas DPS, penned the memo.

It arrives in the chaos of the recent Texas House Bill 1325 (Hemp Bill) even beginning with the note that “some members of the public believe that [the bill] decriminalized marijuana – It did not.”

It seems the Hemp Bill is causing huge controversy in Texas. This is mainly because the State’s government crime labs do not have THC testing equipment. This means that the Texas government cannot reliably ascertain whether any substance is state-illegal cannabis or simply legal hemp.

Happily, this inability to determine the legality of the substance is leading legal prosecutors in Texas to drop hundreds of low-level marijuana cases. Most importantly, they’ve also stopped accepting new ones. Lack of testing removes the ability to prove ‘beyond a reasonable doubt’ that any cannabis substance is actually illegal, making a guilty verdict incredibly hard to achieve in Texas.

Texas has a dark history when it comes to cannabis. In fact, American prohibition actually originated there. El Paso was the first city to prohibit cannabis consumption, in 1915. A news report from the time contains the same racist rhetoric Henry Anslinger would later make famous in the days of reefer madness. The laws were mostly based on racist ideas, and used purposefully to targets Americans of Mexican descent. The 1915 article claims that “most Mexicans in this section are addicted to the habit, and it is a growing habit among Americans.” The article further claims that “one under its influence is devoid of fear and as reckless of consequences or results.” Ideas like this would inflect the Texas government’s stance on cannabis for decades to come.

A broader ban on cannabis came in 1923. Yet, even at this time, a doctor could still write anyone a prescription for medicinal cannabis. The full state ban of 1931 brought one of the harshest cannabis punishments in American history – life in prison over a small amount of cannabis. Texas kept this law until 1973, when the government relaxed it. Still, the relaxation itself was harsh. Up to two ounces then brought 180 days in prison and a $1000 fine. 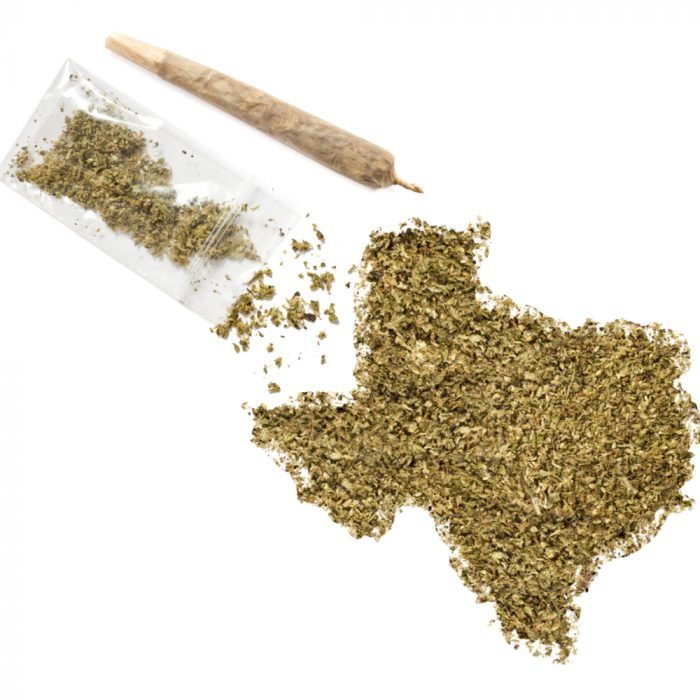 In the present, know that any cannabis possession is still probable cause for arrest in Texas. So, don’t think you can carry any misdemeanor amount of cannabis around scot-free. That’s because the cite and release laws in Texas actually have a ton of loopholes, and the policy might not actually be put into practice as much as one might hope.

For starters, the memo specifically states that arresting officers do not need to ascertain whether a substance is hemp before they arrest you. Next, Texas police can only serve citations in lieu of arrest if the cited person is currently within the same county where they reside. This means as soon as you leave your home county with cannabis, you lose any chance of cite and release.

Even cannabis found during a traffic stop in the suspect’s home county, but along Texas highways, is still an arrestable, not a citable, offense.

Further, the memo notes that neither the federal nor the state hemp regulatory program has yet been established. It will be “several months before these programs are in in place. Thus, it is unlikely that any substance encountered now is hemp.”

Texas police will still send plant samples away to a private testing facility. However, even these can have accuracy issues.

In Northern Texas’ Tarrant County, law enforcement already sent some pending felony cases to a private lab to differentiate “between hemp and marijuana.” Indeed, two of the three lab tests found THC higher than the .3% limit. However, one did not, meaning that the substance actually was only hemp. 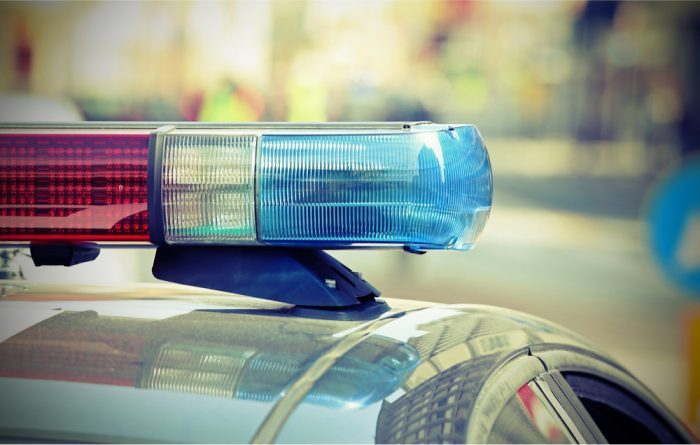 What Does This Mean for the Future?

The idea that Texas’ largest law enforcement agency would even suggest this kind of measure is a legitimate victory. All the more because of Texas’ past response to decriminalization, and their current strict anti-cannabis laws.

The laws on the books for cannabis possession up to 2 ounces are still a class B misdemeanor. This means that anyone in possession would be subject to a minimum 180 days in jail. On top of that, those charged with possession also face a crippling $2000 fine. Not to mention the suspension of their driver’s license. Texas stands out as having a higher incarceration rate per capita than many entire countries. The state’s relaxation of the laws around cannabis, then, is surprising and necessary.