Texas Decriminalization: Is It Dead?

A bill designed to reduce the penalty for possessing cannabis in Texas is on life support in one of the deadliest states in the union. But proponents of the House-passed bill claim they still see a path forward for Texas decriminalization.

Things looked good when the Texas Republican party officially changed its platform to support undoing the draconian penalties for cannabis possession. With the support of several members of the GOP, a measure designed to fix cannabis policies whizzed through the Texas House. But in the senate, it abruptly hit a wall.

A bill drafted by Rep. Joseph Moody, a Democrat from El Paso, began circulating through the chamber shortly after the last election. Originally, the bill sought to jumpstart Texas decriminalization, but was softened up to bring more GOP members on board.

In its final version, House Bill 63 sought to lower the sentence for cannabis possession to only $250 in instances when individuals have less than an ounce. Those who possess more than one ounce but less than two ounces would be subject to a fine of up to $2,000 and potentially face jail time.

Unsurprisingly, the measure passed the lower chamber 103-42. Patients rejoiced, Texans cheered. But less than 24 hours later, Lt. Gov. Dan Patrick, a Republican, declared that the bill was “dead” in the Senate.

Despite his state party’s official view that loosening cannabis penalties would reduce jail overcrowding, and that legalizing industrial hemp would be an economic boom to the agriculture-heavy state, Patrick effectively ended the bill’s path to law. Any chance the bill had to make it to the Senate floor would have to come another way.

To understand why the lieutenant governor tried to stamp down cannabis reform so quickly, it helps to understand how Texas views cannabis.

The Lone Star State has been a lone holdout for a long time when it comes to sensible reform. It wasn’t until 2015 that Gov. Greg Abbott, a Republican, signed a bill allowing (very limited) medical cannabis. As the law currently stands, it can only be prescribed to treat epilepsy. And the only kind of medicinal herb that’s getting into the hands of Texan patients is low-THC oil.

That’s a fine beginning, but not much more.

For those who don’t have medical cannabis access, Texas decriminalization can’t get here soon enough. The state boasts some of the toughest anti-cannabis laws in the nation. Those who are caught with illegal cannabis are subject to a Class B misdemeanor. That means a mandatory jail sentence up to 180 days and a fine that can reach $2,000. Just for a smidgen of cannabis. 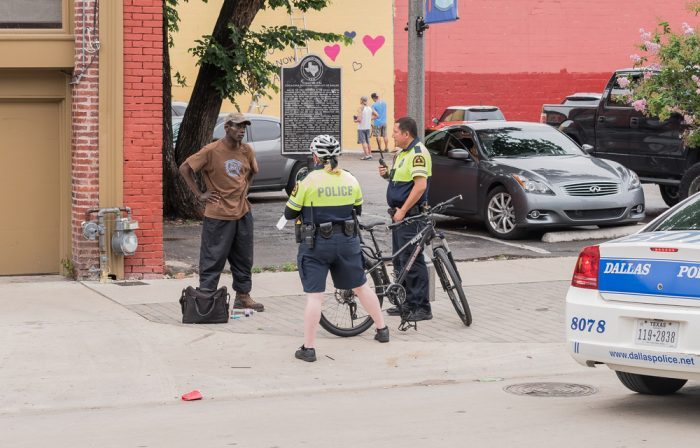 Is Texas Decriminalization Out of Reach?

Texas is no doubt a conservative stronghold. But it’s more independent minded than it is purely Republican. It’s also increasingly diverse and growing more left-leaning every day. Yet no matter party affiliation, a majority of state residents favor moving toward Texas decriminalization.

And, like so many other places in the country, those favoring cannabis reform skew younger. The distant future for Texas decriminalization is bright, even if the near-term seems murky.

Rep. Moody, the Democrat who sponsored the original legislation, isn’t giving up. He tweeted his plan to continue to push the meet with opposing lawmakers, draft new versions of the bill, and win more support for the people of Texas.

He said, “I don’t believe it’s dead” and vowed to seek out more votes on the Senate’s Criminal Justice Committee. If he can find a champion there, the committee could move the bill to a floor vote. Then Texas residents could see which of their elected representatives are truly listening to them and which kowtow to special interest groups over voters’ preferences. 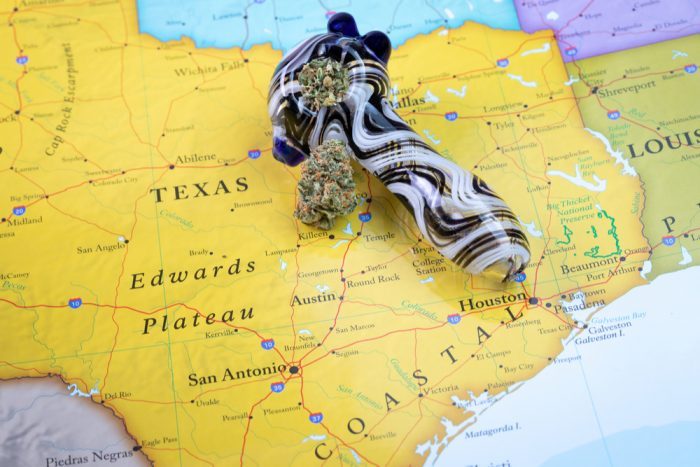 Indeed, things are getting better. On May 6, the Texas House passed another cannabis-related bill. This one expands access to medical cannabis, strengthening to fight for Texas decriminalization.

House Bill 1365 adds many more diseases to those which can be legally treated by medical cannabis, including Alzheimer’s, Crohn’s disease, muscular dystrophy, autism, and more. It also increases the number of medical cannabis dispensaries statewide from three to 12.

The measure passed with broad bipartisan support, 121-23. Now it also heads to the Senate.

It’s not Texas decriminalization, but it’s step in the right direction. Soon, thousands of patients could have better access to first-rate medicine, improving their quality of life and reducing their reliance on lab-made pharmaceuticals.

Texans have long been known for strength and pride. The voters have spoken clearly in favor of reform. The question now is: Will their senators follow the will of the people — or will they mess with Texas?