Lawyers are already saying they will challenge any evidence gathered by any THC breathalyzer.

Editor’s Note: on August 27th 2019, a Team from the University of Pittsburgh announced that they had finally created a device to analyze THC on a person’s breath. The device uses carbon nanotubes, 100,000 times smaller than a human hair to detect THC-induced changes in electrical currents.

Canadian company, Cannabix Technologies Inc. is currently working on developing the Cannabix Marijuana Breathalyzer. It is a THC breathalyzer with roadside law enforcement and the workplace in mind. This week, Cannabix announced that they have made significant advancements in ‘analyte in breath capture’ and in ‘FAIMS cell development.’ An ‘analyte’ is simply a substance under analysis.

Cannabix scientists have worked for a long time to develop technology for breath sample capture. Mainly, to maximize the ability to capture THC analytes in your breath. In a press statement the company released this week, they claim to have significantly improved their THC breathalyzer’s sample collection method.

They also say they have developed a next generation FAIMS cell. FAIMS cell testing is currently underway. FAIMS technology looks at ions (charged atoms or molecules), like those in your breath, and analyses their differences based on their movement in high and low electric fields. Cannabix uses these technologies to advance their THC detection device, and breath collection unit. 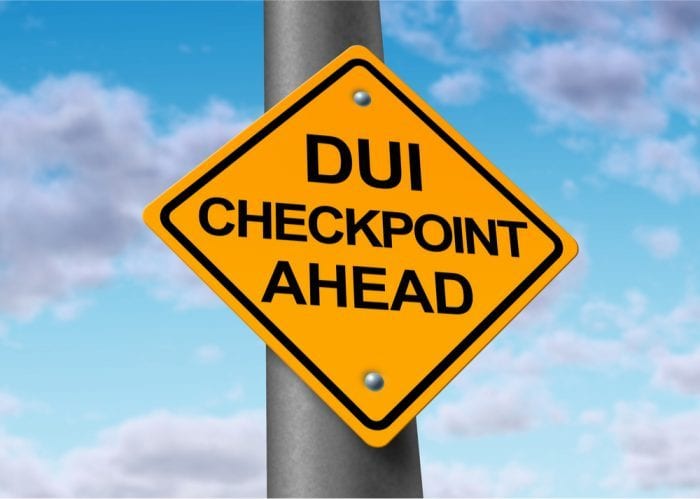 Cannabix says they have received significant interest in their breathalyzer technology from police forces and companies in the US, Canada, and beyond. Their stance is that as more jurisdictions legalize cannabis, the issue of drugged driving is becoming “increasingly acute.” (It should be noted that stats say otherwise.) Cannabix is doubling down on their commitment to use their technology, research, and experience, to aid law enforcement and governments.

Cannabix is a “well-funded” Canadian cannabis company. They currently trade on the Canadian Stock Exchange, and the US over-the-counter market. They’re in a good place to become the leading supplier in roadside THC testing. Still, breathalyzers aren’t the only horse in this race.

In their press release, Cannabix makes a point to differentiate between their THC breathalyzer unit and units that use saliva testing.

“We would like to make it clear that roadside saliva tests are not “breathalyzers” and do not represent the promise of breath testing for roadside marijuana impairment. It is apparent that existing saliva-testing devices are being used in some jurisdictions because no regulatory evidential breath testing devices currently exist on the market.”

“Cannabix and our product development work is dedicated to the development of marijuana breathalyzer technologies. Saliva testing, also known as “oral swab testing” is not new technology and has been available for many years. There are well documented issues with saliva testing including its ability to effectively identify impaired individuals and operate in cold weather conditions, to name a few.”

Despite saliva testing being available for years, many police departments have not adopted it. Instead opting to wait for new technologies. Cannabix believes that this demonstrates the need for their technology all the more. They see THC breathalyzers as the future of cannabis roadside and workplace testing.

It is true that these will be less invasive, and likely better at determining impairment than saliva tests.

Breathalyzers may become best at determining impairment because THC only remains in the breath for a few hours after consuming cannabis. Past technologies are less accurate. This is mainly because following consumption, traces of THC can sometimes appear in blood for weeks, and in saliva for days. The short time window the THC breathalyzer works in corresponds with peak impairment time after smoking or vaping. 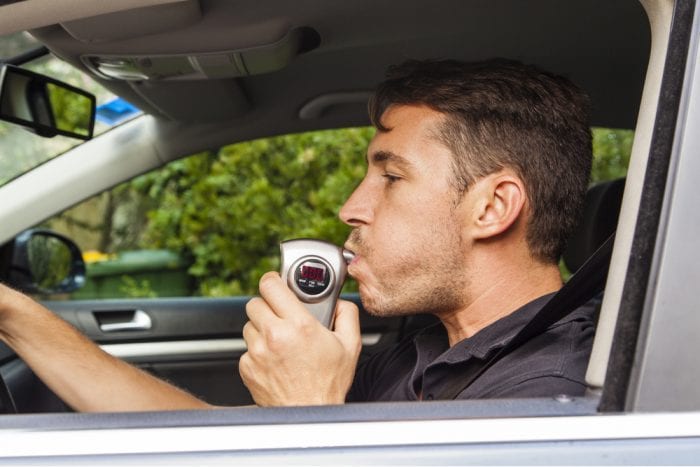 Saliva Testing Has Some Big Shortfalls

The press release went on to talk about the growing lack of confidence in saliva test methods. They cite examples like the Vermont Senate Judiciary Committee’s rejection of a saliva testing bill in 2018. They rejected it on the basis of questions surrounding its scientific validity, accuracy, and infringement on civil liberties. Further, they mention a 2019 case where a Nova Scotia woman was wrongly charged after testing positive for THC many hours following cannabis consumption.

Beyond issues surrounding accuracy, police forces worry about other shortfalls in saliva testing devices. To date, only two such devices have seen licensing in Canada. The first, the Draeger DrugTest 5000, saw approval last August. However, police are expressing skepticism about the device. They cite concerns around reliability, pricing, and potential teething problems.

A second device – the Abbott SoToxa – saw approval last month. The SoToxa’s approval process saw delays. The initial plan was to deploy it on Canada’s roads by March 2018. We don’t yet know how Canadian police will receive the device. Or, more importantly, whether its use will stand up in court.

In fact, some lawyers are already indicating that they will challenge any evidence gathered using the device.

The Future for Roadside THC Testing

THC breathalyzers are a promising technology for law enforcement. However, they are also good for legal cannabis consumers. Why? Because you don’t want police to arrest you over a joint you smoked yesterday.

Cannabix hasn’t yet indicated when their Cannabix Marijuana Breathalyzer will be ready. Even then, the device will have to undergo the same regulatory process as existing saliva testing units. Further, the company will have to convince law enforcement of its utility.

Your local police department might not be able to prove you’re high for a while. And, it might be a while before they get a THC breathalyzer. Still, that doesn’t mean you’re good to get behind the wheel stoned off your gourd. We get that patients need to drive sometimes too, but stay safe out there, and wait until the effects wear off before driving out to get your munchies.