Study: Patients on warfarin should not consume cannabis.

Scientists are still catching up to the expanding legalization of cannabis, and one area with a continued lack of study is how cannabis interacts with pharmaceutical medications. However, with increased destigmatization, more patients are talking about cannabis with their doctors. As a result of this, various case studies are allowing scientists to see where potential problems may lie with THCand drug interactions.

THC and a blood thinning medication, called warfarin, is an example of a possible contraindication. A case study review, published in Basic & Clinical Pharmacology & Toxicology (2019), describes a few cases where cannabis increased the anti-coagulant capabilities of this pharmaceutical drug. And in doing so, led to escalated international normalized ratio (INR) values. High INR values can lead to bleeding complications that can be life-threatening.

But, to understand how THC interacts with warfarin and other drugs, we have to first talk about how cannabis can affect certain enzymes and the way these break down.

Inhibition of Cytochromes by Cannabinoids

The human body contains certain enzymes that metabolize and eliminate substances, like pharmaceutical drugs. These are called cytochromes, and there are multiple kinds with many different functions. One in particular, called cytochrome P450 3A, helps the body metabolize medications through an oxidization process. If this cytochrome becomes inhibited or induced, it can change the way some medications break down in the body.

In a 2007 study, published in Life Sciences, researchers discovered that cannabinoids THC, CBD and CBN could inhibit cytochromes CYP3A4 and CYP3A5. They also found that among the three, CBD showed the most potent ability to inhibit these CYPs. So, why is this important? Well, because multiple cytochrome enzymes work to break down warfarin, including CYP3A4.

This becomes even more problematic due to warfarin’s powerful anti-coagulant capabilities. Coagulation is when a liquid, especially blood, changes to a solid or semi-solid state. So an anti-coagulant does the opposite. When drug interactions inhibit the elimination of warfarin from the body, the drug becomes even more potent. And this particular medication is already challenging to safely dose on an individual patient level.

RELATED  Why Some Epileptic Patients Use Cycles Of CBD Then THC 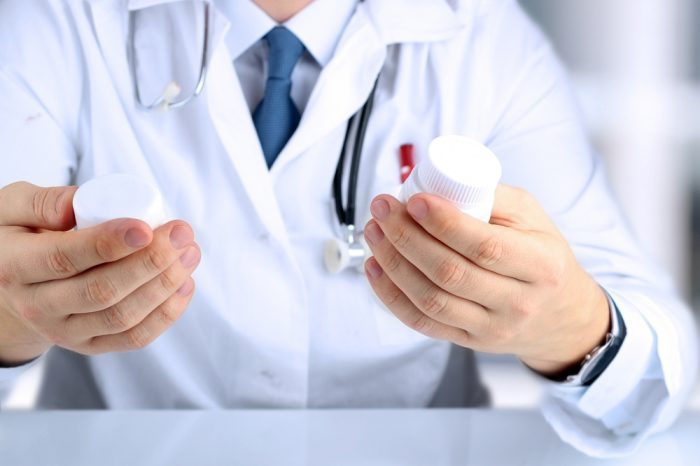 Warfarin works to thin the blood by slowing the action of vitamin K epoxide reductase complex 1 (VKORC1), a membrane protein involved in the process of blood clotting. If a patient has a genetic variance where VKORC1 isn’t functioning properly, they may be more sensitive to the anti-coagulant properties of warfarin. This is also true for consumers with a genetic variation in the CYP2C9 cytochrome.

Determining the proper dosing of warfarin for individual patients requires frequent monitoring of INR values. Some end up needing multiple adjustments in dosage. And according to this study, published in Circulation (2012), many patients prescribed warfarin often experience over, or under, anticoagulation during this process. The effects can be serious, even requiring hospitalization in some cases.

Even though warfarin has a long history of pharmaceutical application, it has a notoriously narrow therapeutic window within which to work – ie – without thinning the blood too much. Other co-administered drugs can complicate things. A study in Basic & Clinical Pharmacology & Toxicology (2019), analyzed two case studies of individuals who had elevated INR values while taking warfarin and consuming cannabis, along with one in vitro study. Research found enough reason to suggest that patients on warfarin shouldn’t consume cannabis.

While the authors indicated that the data is still sparse, we do know that in this 2009 case study, published in the Annals of Pharmacotherapy, the individual in question had been on warfarin for eleven years before experiencing complications. According to the patient, he had been consuming cannabis more frequently during a period of two hospitalizations where he had elevated INR values and bleeding. If cannabis has the potential to keep warfarin from metabolizing, that can lead to serious complications for some patients.

What the Studies Show About THC and Drug Interactions

Right now, there is still quite a bit we don’t know about how cannabis interacts with certain drugs, including warfarin. Early studies point to some possible interactions between THC and oxymorphone, pentobarbital, cocaine, sympathomimetic amines, and disulfiram. And THC isn’t the only cannabinoid that can interact with various drugs. CBD could interfere as well, possibly with some psych medications.

But, not all drug interactions are as potentially serious as the THC-warfarin interaction. For example, there is evidence that CBD, taken together with the medication clobazam, could elevate drug levels in children with epilepsy. However, this didn’t cause researchers to warn against CBD treatment for epilepsy patients taking clobazam. Instead, they called for careful monitoring. 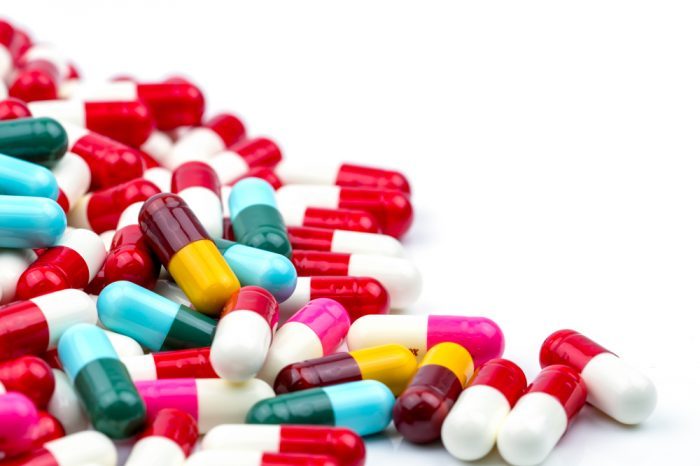 Research has also shown that cannabis can increase the painkilling effects of opioids, but without making any changes to plasma opioid levels. This could mean that cannabis may allow for lower prescription of opioids, thereby reducing harm.

Most of the reported cases of CBD/THC and respective interactions with drugs seem to occur through metabolizing enzymes. This information may point a way forward for diagnosing therapeutic windows where co-administration of cannabis and pharmaceuticals, like warfarin, is safe. But, that may be dependent on each individual’s medication, the patient’s genetic profile, and the specific enzymes involved in metabolizing the prescribed pharmaceuticals. Like many areas of cannabis research, more studies are required in order to evolve treatment methods.