Agoraphobia is an anxiety and social disorder that results in panic and fear when going out alone in public. In addition, the memory of past panic attacks induced by agoraphobia contributes to anticipatory anxiety of future activities and outings. This results in avoiding situations or places where panic attacks have occurred, and in very severe cases, patients may be essentially homebound.

Treatment includes both medication and cognitive behavioral therapies (CBT). However, many antidepressants (or other prescribed medications) have undesirable side effects. Many surveys have found that those with anxiety disorders use cannabis at much higher rates than those without, suggesting that many patients turn to cannabis as a means to better manage their symptoms without suffering unwanted side effects. 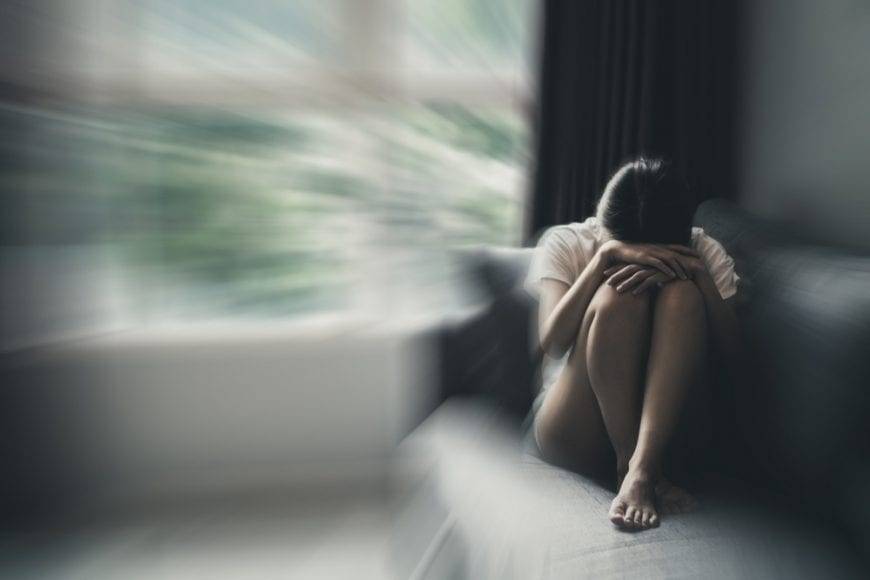 No Clinical Trials – Yet

While there are no completed clinical studies for the effectiveness of cannabis on agoraphobia specifically, there is much research on using cannabis to treat anxiety and panic disorders in general.

Cannabidiol (CBD) is the second-most prevalent phytocannabinoid in Cannabis sativa. CBD combats anxiety in both animal and human clinical studies. CBD has been shown to reduce anxiety in contrived situations, like public speaking tests, as well as in animal models of post-traumatic stress disorder (PTSD).

We believe CBD works on the same receptor in the brain that other common anti-anxiety medications target. This is the serotonin 5-HT1A receptor. This receptor participates in the brain’s response to stress and anxiety, and CBD improves its activity.

CBD’s ability to dampen the brain’s formation and maintenance of fear-based memories also helps reduce the fear portion of agoraphobia. Studies performed in both animals and humans have found that both CBD and THC help with extinction of fear memories, especially when combined with Cognitive Behavioral Therapy (CBT). 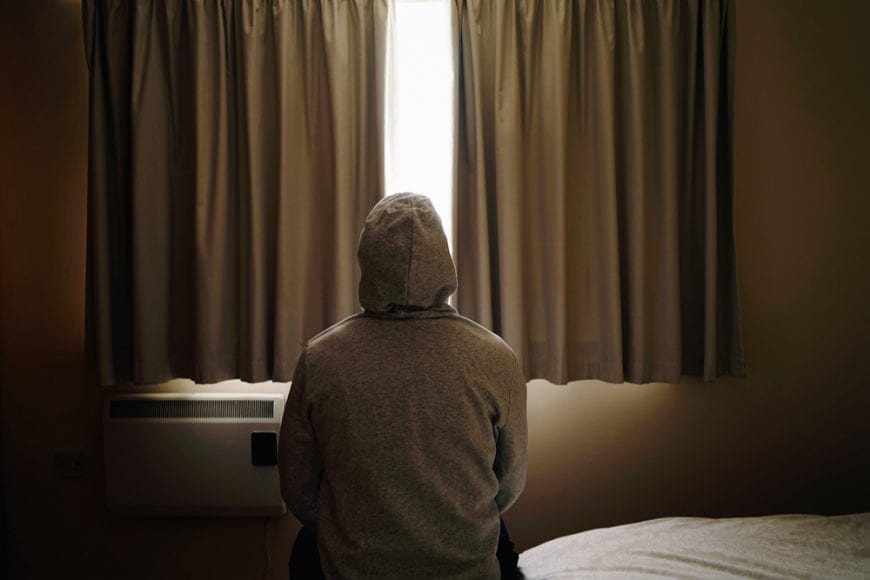 THC appears to impair the brain’s ability to recall the memory or to maintain it. CBD appears to assist with the consolidation, or commitment to long-term memory, of the extinction therapy. Using cannabinoids during CBT also help to maintain the effect of the extinction therapy longer.  Sometimes the fearful memories return spontaneously with CBT alone. However, CBD or THC  prolong the period of fear extinction. It is reasonable to assume that their combination can help those suffering from agoraphobia to overcome avoidant behaviors.

However, it is important to note that THC, the most common cannabinoid in cannabis and the one that produces the psychoactive effects, could actually promote agoraphobia and other anxiety disorders, especially when consumed in large amounts or on a regular basis. Several studies actually link the regular use (or abuse) of cannabis with the panic attacks and anxiety disorders, including agoraphobia.

Cannabis, especially CBD-rich strains or CBD alone, could be effective in the management and treatment of agoraphobia. When used in combination with cognitive behavioral therapy, cannabis can help to reduce fear and the recall of fearful memories. It can also help to calm the anxiety that accompanies agoraphobia.