THC Metabolites – Why That Edible Hit You Hard

THC breaks into metabolites as we ingest it. These have various medicinal and psychoactive effects on the human body.

Most of the talk about cannabis is around two different chemical compounds: THC and CBD. And while these are, no doubt, important, the truth is these two “active ingredients” of cannabis only explain some of what happens when we consume cannabis. Many of the effects we attribute to THC (and CBD) may actually be caused by other compounds, known as THC metabolites, that are created when our bodies begin to break down cannabinoids.

When people discuss THC, they’re referring to a specific molecule of THC known by the chemical name delta-9-tetrahydrocannabinol or delta-9-THC. This is the kind of THC that is present when you first decarboxylate the cannabis flower. It was first identified  agent of psychoactivity,  but it’s not the most potent form of THC that hits the brain.

When cannabis is smoked or ingested, the human body breaks down delta-9-THC into two different molecules, through the metabolic process. Metabolites are the name of these molecules . In the case of cannabis, delta-9-THC metabolizes into 11-COOH-THC and 11-OH-THC. The first, like its parent, is psychoactive while the second is not. While all three THC molecules affect us, they do so in different ways. 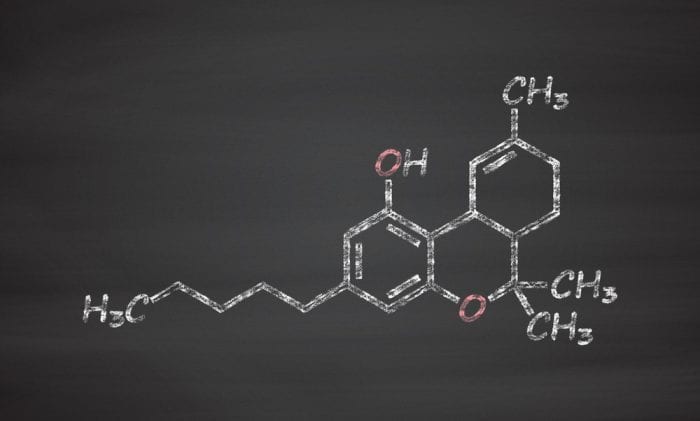 To make things simpler, we’ll call 11-OH-THC, “hydroxy THC” and 11-COOH-THC, “carboxy” THC, based on their chemical makeup. You can see how hydroxy THC has a hydroxyl group (OH), while carboxy THC includes a carboxyl group (COOH).

As delta-9-THC passes through the human liver, part of it metabolizes into these two other molecules. These molecules continue to circulate through the bloodstream alongside the remaining delta-9-THC.

This is important because cannabis compounds that move through the liver (such as edibles) will produce an effect that is more dependent on carboxy and hydroxy THC, while consumption methods that hit the brain before the liver (such as smoking) will result in feelings driven by delta-9-THC alone. 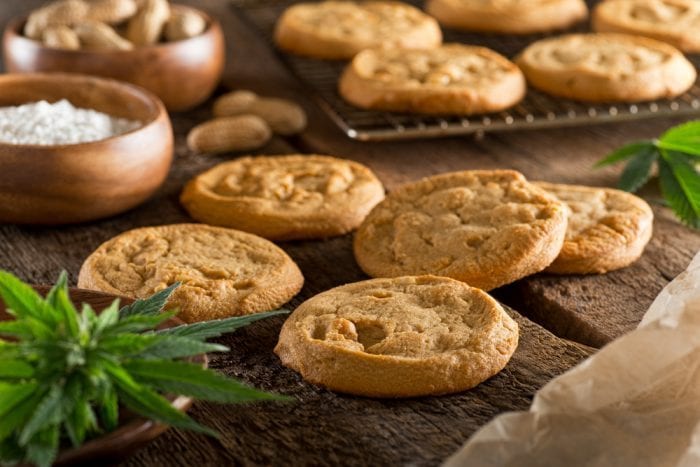 Can You Feel The Difference?

Another study in the Journal of Clinical Pharmacology examined the differences in the “rated effect” (read: high feeling) of cannabis users who either inhaled or ingested THC. It found that users who smoked cannabis felt that their experience started very quickly and peaked between 15 and 30 minutes later, on average. This group reported feeling back to normal after three hours.

A different group ingested cannabis, which produced very different results. This group reported a slow buildup of effects that peaked around 180 minutes after ingestion, on average. Therefore, the reaction was not instantaneous.

The THC Metabolite That Nails You On The Drug Test

Interestingly, carboxy THC, although inactive, sticks around in your system for the longest period. According to one study, it peaks about an hour after smoking and declines to 0 about seven days later. When cannabis is ingested, the level of carboxy THC peaks at 64 ml versus the 20.7 created via inhaling. This is why many drug tests actually scan for carboxy THC instead of delta-9-THC — there’s a better chance of something showing up. It’s the snitch metabolite: It doesn’t help you achieve good feelings, but it has no problem running its mouth when people show up asking questions.

The truth is that THC metabolites are woefully understudied. And that’s a problem. We need to know how each of these metabolites operate to get a more accurate picture of what happens in the human body and brain. This will also help us best treat medical conditions such as pain. Are you listening cannabis researchers?