THCa powder is a purified medicinal product that gives all of the potential benefits of raw cannabis in an easy-to-use format.

Otherwise known as tetrahydrocannabinol, THC is the intoxicating ingredient in cannabis and is responsible for cannabis’ euphoric effects. THC has also demonstrated a range of therapeutic abilities, ranging from pain relief to reducing stress to even reducing tumor cell growth in the lab and animal models.

But, a big part of  THC’s healing profile its little known precursor, called THCa. Very interestingly, this compound may have significant neuroprotective abilities, according to early studies. 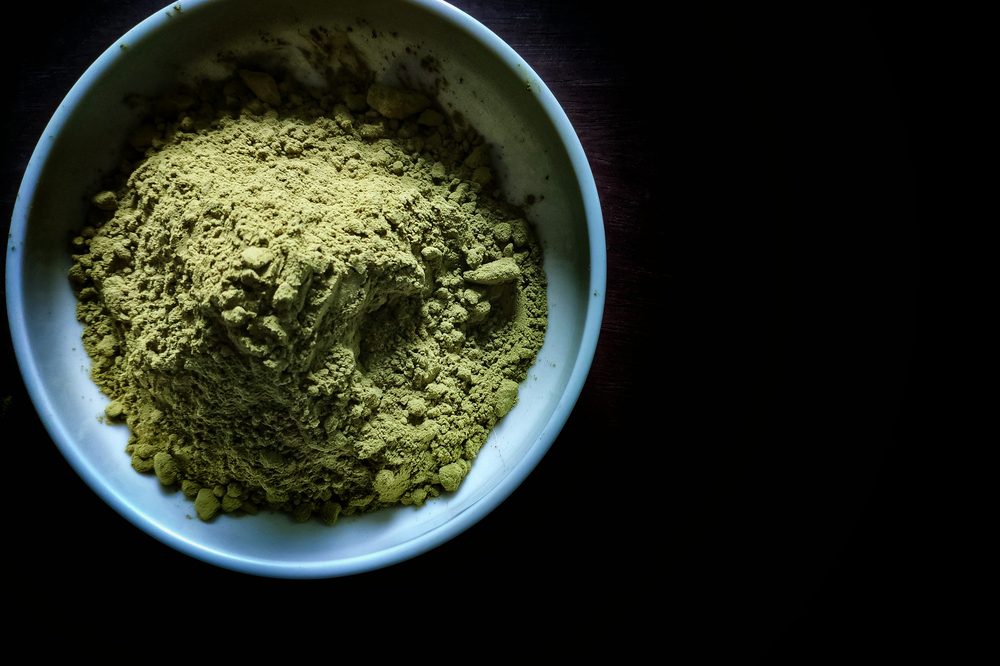 THC starts off as THCa (tetrahydrocannabinolic acid). Cannabinoids exist in raw cannabis as different chemical entities and these require heat in order to decarboxylate. The live plant has the greatest quantities. After harvest, and during drying/curing, THCa slowly converts to THC. Once heated, that conversion rapidly speeds up. In fact, the heating of THCa yields a THC product that is so pure and potent, that it has become a popular pain reliever.

THCa powder is the most common presentation for this medicine. It starts as an isolate, called a diamond and that is broken into a crystalline substance that can be crushed into a powder. The powder is often put into gel caps and distributed as easy-to-swallow pills.

THCa interacts with the endocannabinoid system in a vastly different way than THC, due to its difference in chemical structure. Decarboxylated THCa (THC) induces its effects on the body by activating cannabinoid receptors, like the G-protein coupled receptors CB1 and CB2. THCa, on the other hand, shows a weak binding affinity to the same receptors and is non-intoxicating.

How THCa Works With the Endocannabinoid System

One study, published by the International Cannabinoid Research Society (2017), investigated the binding potential of THCa. It hypothesized that THCa would not have the same pharmacological effects as THC due to the fact that it didn’t bind to the same sites within the endocannabinoid system. The study used liquid chromatography and assay techniques to analyze and compare THC and THCa’s ability to bind to the cannabinoid receptors CB1 and CB2.

Interestingly, the results found that THCa demonstrated a small, but detectable, binding affinity to both CB1 and CB2. The caveat is that this may be associated with a two percent THC presence in the THCa reagent. In the final results, however, THC had a sixty two fold greater binding ability to CB1 and a one hundred and twenty five fold greater binding ability to CB2 than THCa. Overall, THCa displayed minimal ability to bind to and activate the CB1 and CB2 receptors. This made researchers question if THCa had any effect on the body at all.

RELATED  CBD For Cats Is Trending But Is It Safe? 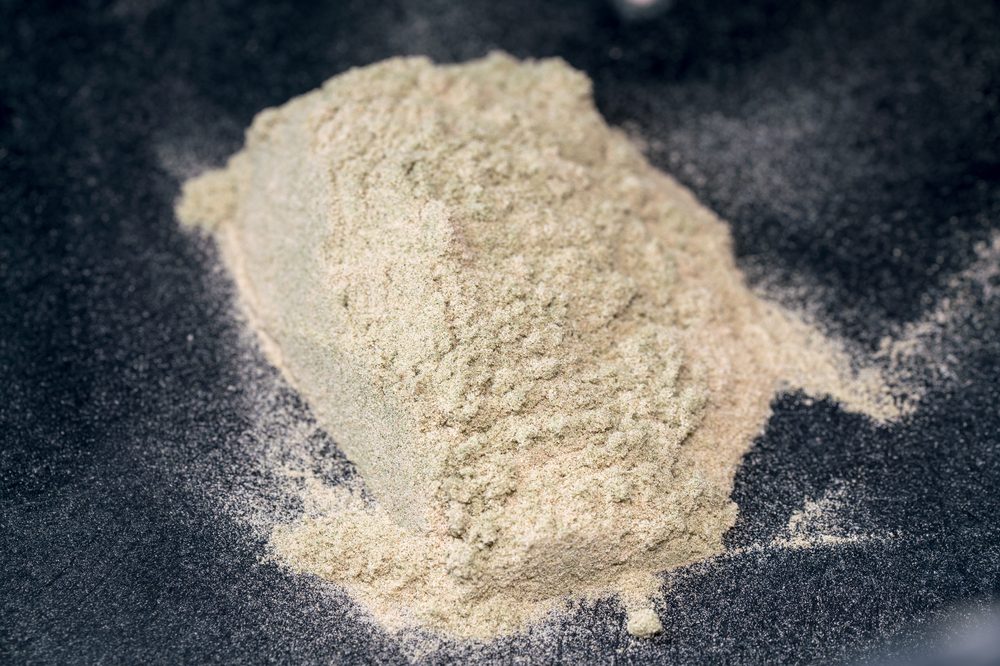 Can THCa Powder Stop Nausea and Vomiting and Reduce Inflammation?

But while THCa might not act through cannabinoid receptors, it has still demonstrates significant therapeutic effects. For example, it has shown to be helpful at reducing nausea and vomiting in rodent models.

Another study, published in the Biological and Pharmaceutical Bulletin (2011), found that THCa may be able to reduce inflammation by inhibiting the production of prostaglandins. Prostaglandins are active lipid compounds that promote inflammatory responses.

The Greatest Power of THCa May be Neuroprotection

Importantly, a study, published in the International Journal of Phytotherapy and Phytopharmacology (2012), uncovered the potential neuroprotective effects of THCa. The study used THCa treatment in mice neural cell cultures to see how these would protect against MPP toxicity. MPP stands for ‘1-methyl-4-phenyl pyridinium.’ It is an established compound used in Parkinson’s research as it results in excess free radical formation and neuronal cell degeneration. The results found that THCa imparted a significant protection for neurons against MPP induced cell death.

Another study, published in the British Journal of Pharmacology (2017), also suggests that THCa has neuroprotective abilities. This study tested the effects of THCa on the Peroxisome Proliferator-Activated Receptor gamma (PPARy), a PPARy co-activator, and mitochondrial biogenesis in Neuro-2a cells. The neuroprotective abilities of THCa were also investigated in cells expressing a Huntington’s Disease protein and in neural cells infected with a human Huntington’s Disease virus. The results showed that acidic cannabinoids (THCa) bound to PPARy more effectively than decarboxylated cannabinoids (THC). This suggests that THCa may induce specific actions through PPARy.

The results show that THCa prevented cytotoxicity in certain neural cells by activating PPARy. The THC-precursor also managed to improve motor deficits and prevent cytotoxicity induced by the Huntington’s protein. Furthermore it was able to prevent striatal degeneration (a disorder which mimics Parkinson’s disease symptoms). Lastly, it was able to reduce inflammation markers, and provide neuroprotection to mice treated with a neurotoxin.

RELATED  How Long Does THC Stay In Breastmilk?

THCa’s potent neuroprotective activity, as indicated in the above 2017 study, shows that THCa has potential as a future treatment for neurodegenerative and neuroinflammatory diseases.

What is the Best Way to Get THCa?

Freshly harvested cannabis is the very best way to access THCa . Since THCa decarboxylates into THC through heat and drying, raw cannabis is necessary in order to keep THCa in its acidic form. Patients can consume fresh cannabis by eating it raw in salads or as toppings for pizza, juicing cannabis leaves, and adding it to smoothies. 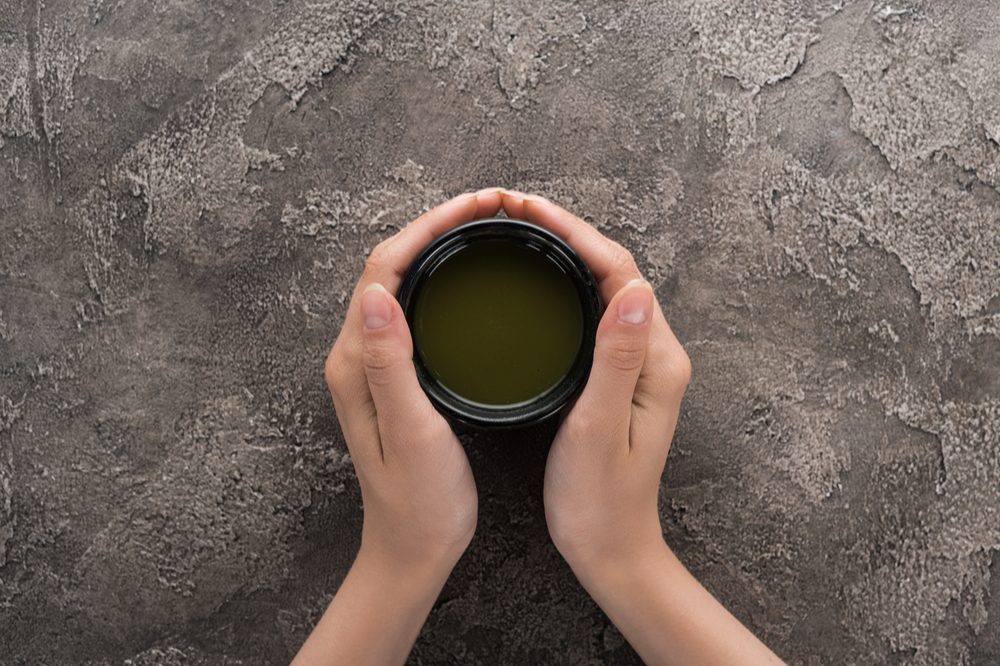 Products other than THCa powder include: raw cannabis tinctures, THCa transdermal patches, and THCa edibles. Tinctures are ideal for easy dosing and discreet use. THCa patches dissolve into the skin over a period of ten to twelve hours. Edibles made from raw cannabis are also convenient. Just make sure to confirm that no heat/decarboxylation occurred in production.

The above products deliver THCA’s benefits with zero risk of intoxication. As THCA gains traction, it is likely more innovative products will make it to market.

MCT for Cannabis: It’s Much More Than a Carrier

Why do People Use CBD Tincture?

The Safety of Ketamine as an Anti-Depressant