THCa: The Cannabinoid That Loves Your Brain

THCa, found in raw cannabis, may have powerful neuroprotectant properties.

The plant itself contains carboxylic acid precursors to these compounds, known as delta-9-tetrahydrocannabinolic acid (THCa) and cannabidiolic acid (CBDa). These acid forms are easily converted to THC and CBD through decarboxylation, a process primarily triggered by heat, such as that applied while smoking or cooking Cannabis. Decarboxylation also occurs naturally during aging and storage, so the shelf-life of THCa is relatively short.

THCa is not psychoactive, and it is thought to have many of the same positive health benefits as THC. THC is mainly thought to exert its positive effects through the cannabinoid receptors like the receptor CB1.

However, the research suggests that THCa does not  [1]Nallathambi, R., Mazuz, M., Ion, A., Selvaraj, G., Weininger, S., Fridlender, M., Nasser, A., Sagee, O., Kumari, P., Nemichenizer, D., Mendelovitz, M., Firstein, N., Hanin, O., Konikoff, F., … Continue reading bind very well to the CB1 receptor, and so its benefits are provided through different biochemical pathways. Its low affinity for the CB1 receptor also explains why THCa is not psychoactive. Researchers, attracted by the potential of cannabis-based medicines without the side effects of THC, have begun to investigate the potential therapeutic role of THCa. 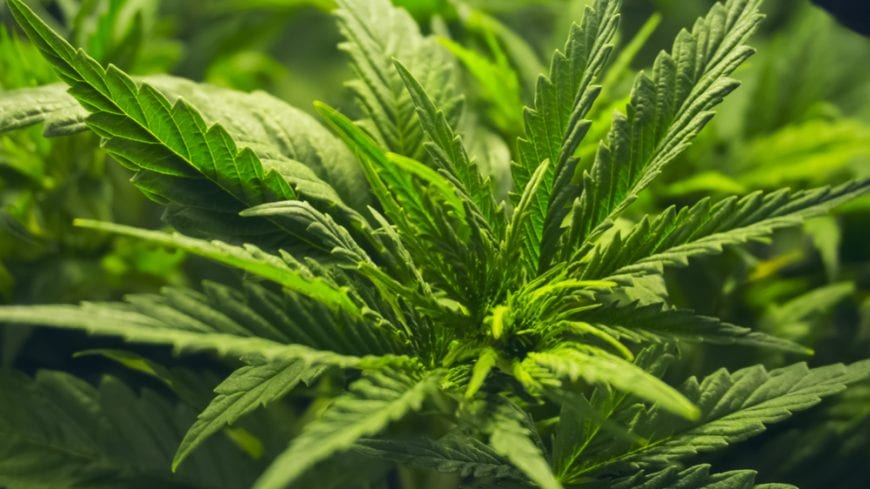 Many of the laboratory studies have found that THCa has excellent neuroprotective effects. In other words, it can help to protect the neurons from various degenerative diseases, like Huntington’s Disease (HD) or Parkinson’s Disease (PD).

One preclinical study (using cells as well as mice) looked at the interaction between THCa and the PPARγ receptor. This receptor is part of cells’s nucleus. Its job is to regulate lipid metabolism and glucose homeostasis. Researchers also be;lieve the receptor plays a role in the progression of HD and it has become a target for new treatments.

The mice models of HD that were treated with delta-9-tetrahydrocannabinolic acid had reduced physical symptoms as well as reduced expression of inflammatory factors. The HD mice treated with THCA also lost fewer neurons and sustained less neuronal damage compared to the untreated mice and the mice treated with both THCA and a receptor blocker that would prevent THCA from binding to the PPARγ receptor.

RELATED  Dog Owner Says: Cancer in Dogs Can be Treated with Cannabis

Another preclinical study (on mice and cells in culture) investigated the role of delta-9-tetrahydrocannabinolic acid on dopaminergic neurons as potential treatment and protection against the degeneration associated with PD. It found that THC was the most neuroprotective in vitro, followed by THCa and then CBD. However, none of these cannabinoids were completely effective at preventing the neurodegeneration from occurring in the animal model. There was some evidence, however, that the cannabinoids were good antioxidants. This means that scientists could potentially slow the progression of the disease.

THCa has more than neuroprotective benefits, however. The compound has seen use in other studies examining even more potential medical applications. One study found that it has similar anti-nausea and anti-vomiting effects to THC.

Another recent study found that delta-9-tetrahydrocannabinolic acid is an active anti-inflammatory agent, particularly helping to ease the inflammatory response in cell models of inflammatory bowel disease. That study, published online through Cannanbis and Cannabinoid Research, states that THCa might even be better at treating bowel inflammation than CBD!

There is one major barrier facing the widespread research and development of medications featuring THCa: its chemical instability. Even when held at refrigerator temperatures (4°C), some of the delta-9-tetrahydrocannabinolic acid will decarboxylate and turn into THC. Currently, there is no way to avoid contamination with THC. 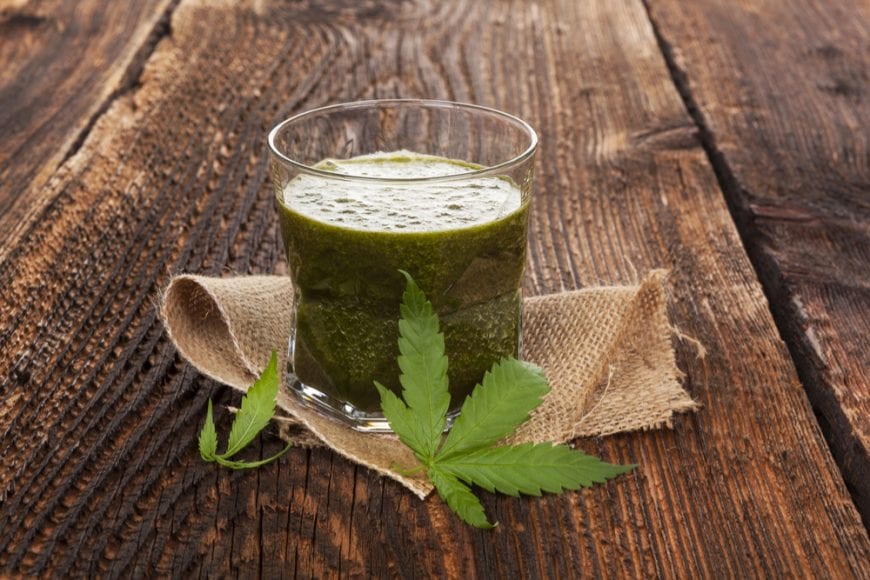 Some patients like to consume raw cannabis, as juice, for example. These patients find raw cannabis juice is a way of obtaining a high fraction of THCa. However, this is subject to the variability of THCa concentrations from plant to plant. As a result, it is difficult to standardize.

Scientists continue to strive to learn more about the different forms of THCa. That’s right – there is an A form and B form. The B form appears to be more chemically stable, although the A form is more common. The demand for cannabinoid medicines and the promising research of delta-9-tetrahydrocannabinolic acid will hopefully drive innovations in this area.