While researching other things, an Italian team comes across THCP, a very potent new cannabinoid.

The idea that THC is the only intoxicating cannabinoid has been thrown into question. A team of researchers just discovered a powerfully psychoactive cannabinoid, now called THCP.

The Italian research team believes the chemical structure of trans-Δ9-tetrahydrocannabiphorol (THCP) makes it even stronger than its cannabinoid-cousin, THC. An article, published December 2019 in Scientific Reports, states that the novel cannabinoid has many similar chemical properties to THC. This includes acting on the CB1 receptor to be pharmacologically active within the animal body.

How is THCP Chemically Different From THC?

There are at least 150 known cannabinoids associated with Cannabis sativa. The most commonly researched, and most plentiful within the plant, are THC and CBD. These are highly sought after for their medicinal potential.

That leaves about 148 already identified compounds, considered to be minor cannabinoids. The role these play, however, is far from minor, as these less concentrated cannabinoids participate in the entourage effect. This influences the overall medicinal benefit of a given chemovar. Cannabinoids, such as CBG, CBD, and CBN, work in concert with the major cannabinoids, terpenes, and flavonoids to create the different therapeutic benefits unique to a chemovar (strain).

Here’s Why THCP May be Stronger than THC

This is important because, according to the authors (Cinzia Citti, Pasquale Linciano, Fabiana Russo, et al), “To the best of our knowledge, a phytocannabinoid with a linear alkyl side chain containing more than five carbon atoms has never been reported as naturally occurring.”[1]Citti, C., Linciano, P., Russo, F. et al. A novel phytocannabinoid isolated from Cannabis sativa L. with an in vivo cannabimimetic activity higher than Δ9-tetrahydrocannabinol: … Continue reading

Based on previous research with synthetic cannabinoids of more than five carbon atoms, the researchers believe that this longer carbon chain of THCP will be much more intoxicating than its THC cousin. 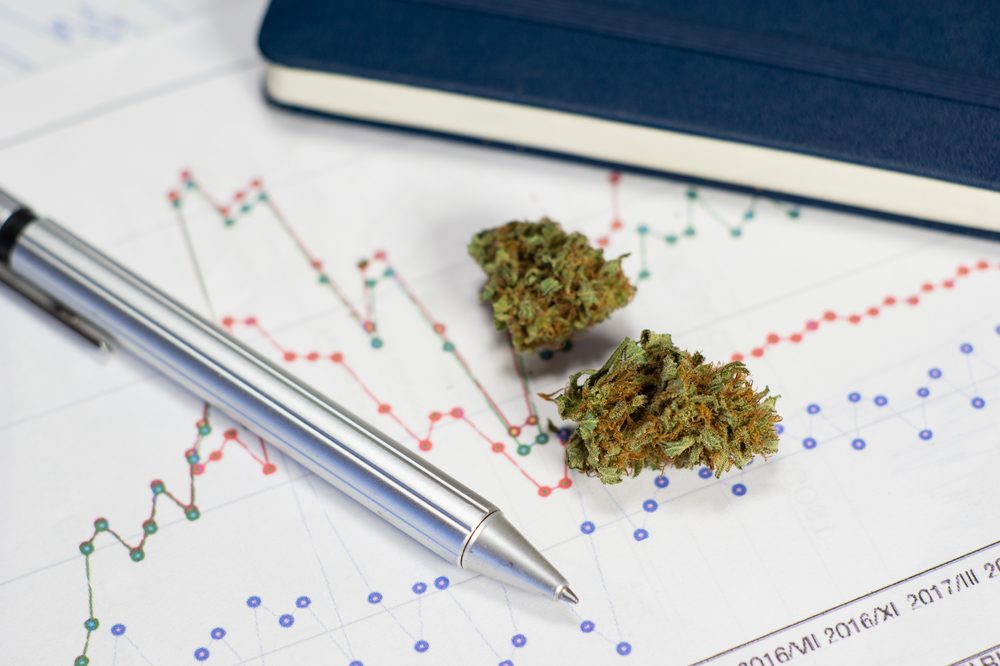 How did They Find THCP?

The team of researchers present their findings as, “A novel phytocannabinoid isolated from Cannabis sativa L. with an in vivo cannabimimetic activity higher than Δ9-tetrahydrocannabinol: Δ9-Tetrahydrocannabiphorol.” This translates to: THCP has a higher pharmacological response than THC, when tested in the lab.

This is of further interest because the researchers did not initially set out to uncover new cannabinoids. Instead, they stumbled onto them with the assistance of new technologies. In the beginning, the authors were only attempting to classify the phytocannabinoids within a single medical cannabis varietal.

Using Orbitrap mass spectrometry and specialized techniques called metabolomics, the team were able to examine elements within the samples that exist in trace amounts. Not only did these processes unveil two new cannabinoids (THCP and CBDP), these open the door to a new way to explore cannabis.

The team extracted THCP from the plant material and worked with it in-vitro (laboratory-based) and in-vivo (animal-based). Both applications demonstrated THCP has a pharmacological response several times higher than THC.

The true nature of this compound will take years to sort out. Both THC and CBD are already widely studied because they are incredibly prolific within the plant. Minor cannabinoids tend to occur only in trace amounts. As such, until recently, these minor compounds were only a footnote within cannabinoid research. However, with the rising therapeutic interest in cannabis, secondary cannabinoids are getting much more attention.

Testing THCP on humans is a long way off. The team has speculated, however, on how the cannabinoid’s two extra side alkyl atoms may affect its pharmacological properties.

For starters, previous research shows that cannabinoids need a chain of at least three carbon atoms to bind with CB1 receptors. And the greater the number of carbon atoms in the chain, the stronger the bond. For example, tetrahydrocannabiorcol (THC-C1) is not strong enough to bind to the CB1 receptor because it only has three carbons in its chain, but THC strongly binds with its five carbon side chain. Under this premise, THCP would be several times more potent than Δ9-THC because of its seven carbon atoms.

The authors also documented behavioral changes in rodent tests. For example, different doses of THCP affected spontaneous activity, immobility index, analgesia (pain sensitivity), and changes in rectal temperature. After receiving a low dose of THCP, lab mice had significantly reduced spontaneous activity. A doubled or quadrupled dose induced a state of catalepsy. Catalepsy means a trance-like state, which may be accompanied by seizures.

Other tests found that the higher doses had better pain relief than the lower doses. There was also a dose-dependent reduction in body temperature. 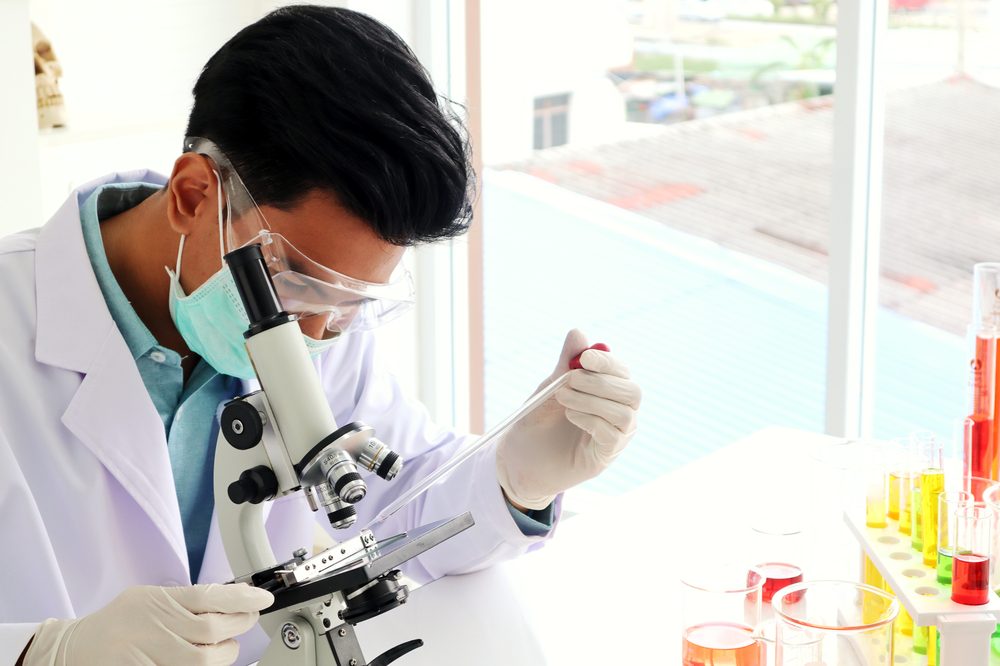 The team behind this recent discovery into a potent new THC-like cannabinoid is already refining new research on the topic. They have also started to examine CBDP. Given the results, it’s even worth speculating that different chemovars (strains) may have higher levels of THCP and CBDP, thus potentially enhancing medicinal properties.

THCP has a stronger affinity to both CB1 and CB2 receptors than other known natural cannabinoids. This makes it a potentially significant subject of study for future cannabis-based medicines. This publication in Scientific Reports is the first isolation. Therefore, fully understanding therapeutic applications will take much more research.