THCV is a cannabinoid in raw cannabis and is the focus of much new research.

THCV is short for tetrahydrocannabivarin. There are many different cannabinoids in the cannabis plant. One of the rarest, THCV, is about to get amplified. This is thanks to new research from the Medical Cannabis Research Consortium of Marin, California. Fortunately, what tetrahydrocannabivarin lacks in presence, it makes up for in benefits.

This Cannabinoid May Reduce Cholesterol and Regulate Blood Sugar

THCV, is usually produced in very small amounts by the cannabis plant. It’s a close relative of regular THC (the one that’s always mentioned as one of the active ingredients in cannabis). According to the latest research, THCV may have valuable properties allowing it to effectively treat diabetes and high cholesterol, among other disorders.

If those don’t sound like typical targets of cannabis-based therapy, it’s because they aren’t. While medical cannabis has a wide-range of uses, it’s most well known as a pain reliever, anti-tremor medication, and anti-inflammatory. The idea that cannabis may be a viable way to treat both Type I and Type IIdiabetes and high cholesterol is an exciting new direction.

We’ve known for a while that cannabis users tend to be fitter than those who abstain. Two representative national surveys of U.S. adults concluded that 14 to 17 percent of Americans who use cannabis are obese, versus the 22 to 25 percent who never touch the stuff. And yes — these differences hold true after adjusting for sex, age, and tobacco usage. Even when everything else is equal, cannabis users tend to be a skinner bunch than their counterparts, based on both weight and body mass index. Simply put: cannabis and weight control appear to go hand in hand.

But despite the correlation, the exact method by which cannabis users remain more trim isn’t fully understood, but THCV is looking like a main player.

RELATED  Cannabis May be a Weapon in Fight to End Stress

The research comes from a cannabis research collective founded by Michael Moskowitz, a psychiatrist and author of the bestseller Medical Cannabis: A Guide for Patients, Practitioners, and Caregivers. Moskowitz has long been at the forefront of patient-centered cannabis treatment, integrating medical cannabis into his psychiatric practice long ago. He also conducts clinical studies on how this natural medicine treats chronic pain.

After encountering a strain of cannabis, called Black Beauty, with abnormally high amounts of THCV (over 3 percent), Moskowitz and his associates began to seriously study the cannabinoid on its own.

The results have been astounding. 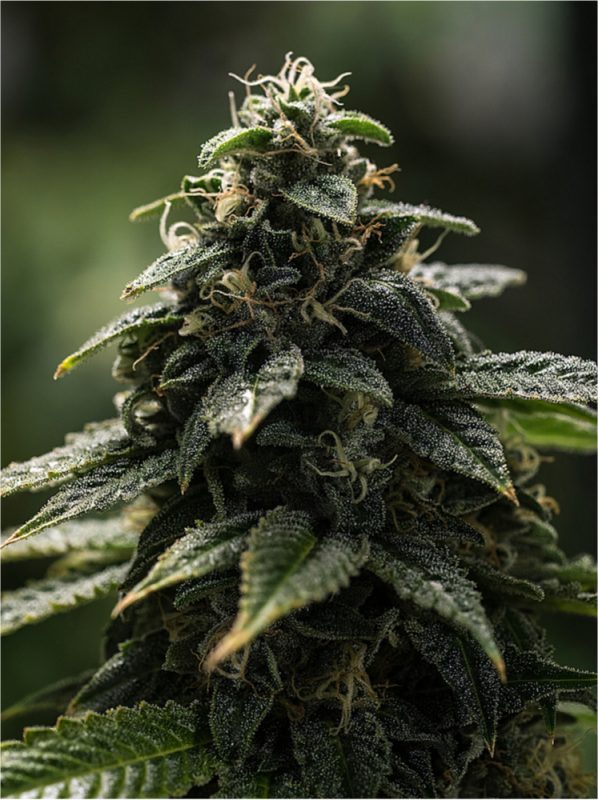 This Is What THCV Can Do For You

“The only thing that THCV does is its analgesic and anti-inflammatory, it’s neuroprotective, which means it protects the nervous system,” Moskowitz told the Mercury News. [1]https://www.mercurynews.com/2018/12/04/bay-area-cannabis-researchers-claim-breakthrough-against-chronic-diseases/ “It’s anti-nausea and vomiting. It helps with bone health and bone formation, it’s sleep-promoting, it’s anti-epileptic, it’s anti-anxiety. It’s a major anti-psychotic. And it helps with appetite suppression, it’s anti-diabetic and it’s anti-cholesterol.” The only thing.

This new research is hardly the first to look at this important cannabinoid. It does break new ground in terms of bringing products to market, however. An earlier study in Nature’s journal Nutrition and Diabetes looked at how THCV plays a role in regulating diabetes.

That research showed that obese mice with Type II diabetes had produced and expended more energy after consuming THCV. Their glucose intolerance also improved, as did their insulin sensitivity. A later study in, Diabetes Care concluded that THCV “could represent a new therapeutic agent in glycemic control in subjects with Type II diabetes.” 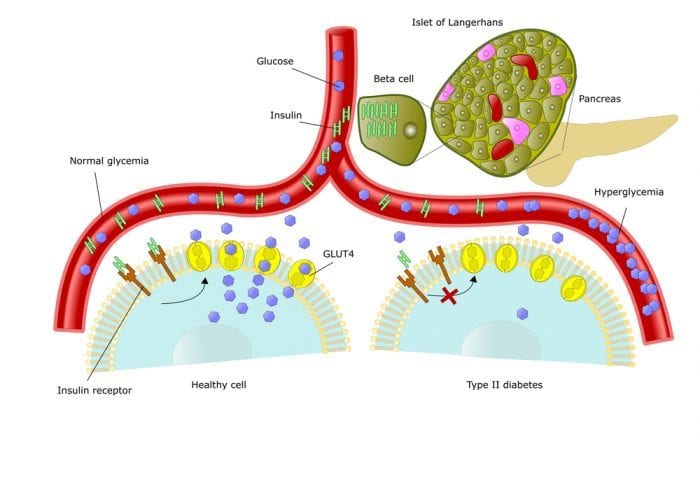 THCV Specific Medicine On The Horizon?

While cannabis drug makers like Liposome Formulations Inc. have announced plans to launch medical cannabis products that highlight THCV. However, there are still some scientific questions about the cannabinoid.

The foremost among is whether or not THCV is psychoactive (like THC) or not (like CBD). This latest research shows that it’s probably a bit of both.

How can that be? Well, THCV seems to change its function based on how much of it you ingest. Taking small amounts of THCV seems to produce no psychoactive effects whatsoever. In large doses, though, the cannabinoid can lead to a very clear-headed sort of high, complete with euphoric feelings.

Here’s the best news: Thanks to the pioneering efforts of the researchers, and the discovery of Black Beauty, we’re now well on our way to understanding more of the medicinal benefits — and mysteries — of THCV.