Studies on THCV for Weight Loss in Obesity

Obesity is a growing health concern worldwide, but particularly in North America. Approximately one-third of Americans report a Body Mass Index (BMI) greater than thirty – which is the baseline measurement for obesity. While there are many issues with the BMI calculation, it still gives us a vague indication about American health as related to weight.

Medical experts continue to link obesity to chronic disease and illness. Obesity increases the overall risk of heart disease, cancers, and diabetes. Maintaining a healthy weight is one of the best things a person can do to reduce the risk of illness. As the seventy-two billion dollar a year diet and weight loss industry makes abundantly clear, we don’t yet completely understand how to control weight gain. Weight is a highly personal characteristic influenced by genetics, environment, mental health, and more. 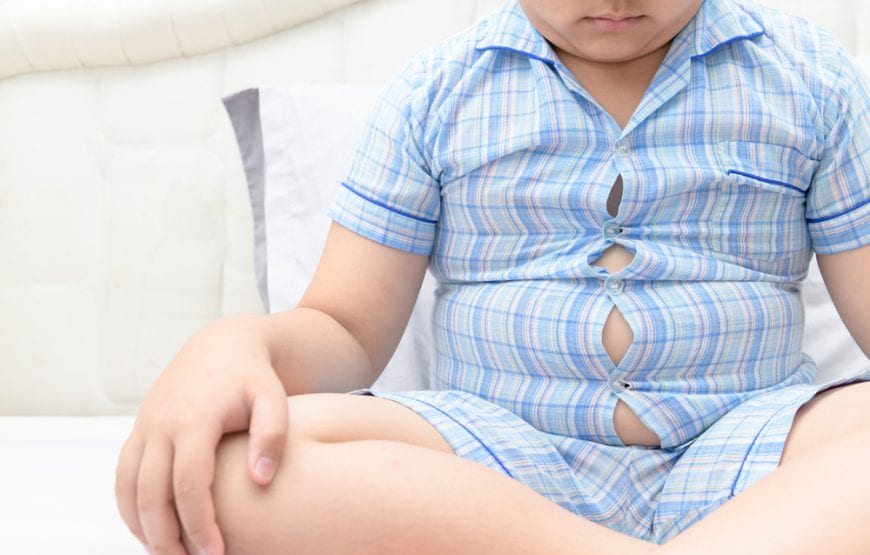 The Endocannabinoid System’s Involvement in Obesity

According to a 2008 paper published in The European Heart Journal, [1]Nesto, R. W., & Mackie, K. (2008). Endocannabinoid system and its implications for obesity and cardiometabolic risk. European Heart Journal Supplements, 10(suppl_B). doi: 10.1093/eurheartj/sum052 by Richard W. Nesto and Ken Mackie, the endocannabinoid system appears to be overactive in people with obesity.

When overactive, the system, which is supposed to remain in a steady homeostatic state, is continuously turned on. There may be too many endocannabinoids, or they might not break down as quickly as usual. While there may be a biological reason for the overactivity, often, there is no known reason. [1]

RELATED  Is Cannabis For Chronic Fatigue Something Worth Trying?

Obesity and the CB1 Receptor

Researchers are now targeting one of the central cannabinoid receptors – the CB1 receptor – to see if it has the potential to change obesity levels. To date, there have been several studies looking at mice and the influence of the CB1 receptors on obesity. As the authors of “The endocannabinoid system in obesity and type 2 diabetes” highlight, lab animals treated with CB1 antagonists (or inverse agonists) reduced food intake and helped with a sustained weight reduction.

The drug rimonabant is an “inverse agonist” of the CB1 receptor, inhibiting the signaling of this receptor. Clinical studies found this effectively treats obesity, but unfortunately, it seems to have unwanted and severe psychiatric side effects, so they removed the drug from the market. Also, because the CB1 receptor plays a critical role in brain activity, reducing its activity throughout the entire body is a bad idea.

The cannabinoid delta-9-tetrahydrocannabivarin (THCV) is known as a “neutral antagonist” of the CB1 receptor. A Neural antagonist means that it blocks the binding site of the receptor, so its activity cannot increase or decrease.

Because it is not reducing the activity, it should not have the same adverse effects on the brain as rimonabant. Researchers theorize, however, that it might successfully dampen the overactivity of the endocannabinoid system that leads to obesity. [3]Silvestri, C., Paris, D., Martella, A., Melck, D., Guadagnino, I., Cawthorne, M., … Marzo, V. D. (2015). Two non-psychoactive cannabinoids reduce intracellular lipid levels and inhibit … Continue reading

In dietary-induced obese mice, THCV “produced an early and transient increase in energy expenditure,” meaning mice moved more (which theoretically would make it easier to lose weight in real-world applications). For the genetically altered group, with genetic-obesity, THCV triggered a measurable dose-dependent reduction of glucose intolerance. In both animal models of obesity, treatment with THCV restored insulin signaling and improved glucose signaling. 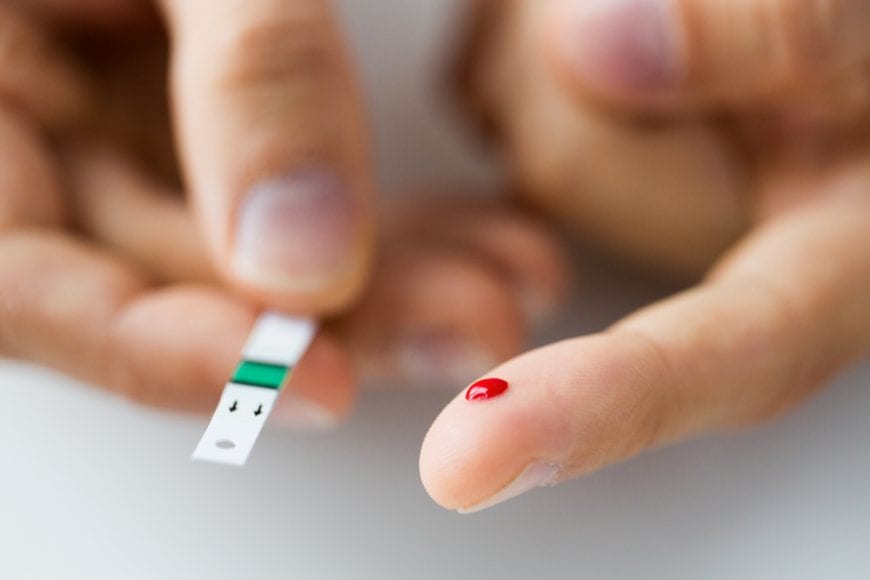 Further, GW Pharmaceuticals has already begun a Phase 1 clinical trial of THCV for the treatment of obesity in humans. In its preclinical work, GW Pharmaceuticals determined THCV affected “body weight, body fat content, energy expenditure, food intake, and other obesity-related parameters.” Chiefly, the new clinical trial is going to examine the safety and tolerability of THCV compared to a placebo. Further, it is already underway in the UK.

Also, as GW Pharmaceuticals notes, previous work has demonstrated THCV is a CB1 and CB2 antagonist. In this respect, it seems more potent than THC. Plus, early research indicates its effects are more substantial within tissue than within the brain. But, as the authors behind this early research published in 2005 state, “The bases of these agonist- and tissue-dependent effects remain to be established.” Continued efforts by GW pharmaceuticals should shine more light on the dose-dependent nature of THCV for obesity.[5]Thomas A, Stevenson LA, Wease KN, et al. Evidence that the plant cannabinoid Delta9-tetrahydrocannabivarin is a cannabinoid CB1 and CB2 receptor antagonist. Br J Pharmacol. 2005;146(7):917-926. … Continue reading

The Potential of Cannabinoids

As GW Pharmaceutical is pursuing, THCV is one of the most promising cannabinoids in the treatment of obesity. In both humans and animal models, treatment with THCV improved conditions associated with obesity and type 2 diabetes, such as glucose levels in the blood and decreases in insulin resistance.