These are the Top Liked Cannabis Strains for 2019

Perhaps your new favorite chemovar awaits you in RxLeaf’s ‘Best Strains of 2019’ list.

Some of the best new strains of 2019 are brand new cultivars from seed breeders who continue crossing to make new cultivars. Other strains making the rounds these days are legendary strains like Chemdawg. Thanks to hard-hitting therapeutic value and strong genetics, these old school fan favorites have never really gone out of style.

What is clear in 2019 is that the realm of medicinal cannabis is much more refined than only a few years ago. Patients are now familiar with cannabinoids, terpenes, and the entourage effect. They are also more in tune with how specific compounds impact their specific health condition.1) Russo E. B. (2019). The Case for the Entourage Effect and Conventional Breeding of Clinical Cannabis: No “Strain,” No Gain. Frontiers in plant science, 9, 1969. https://doi.org/10.3389/fpls.2018.01969

So, when it comes to therapeutic value, what strains made the cut? Based on reviews of several “2019 Best Of” lists, interesting cannabinoid profiles, and patient reports, here are the best strains for patients in 2019

First – A Note on Strain Versus Chemovar

While this article relies heavily on strain terminology, cannabis breeders and scientists have largely decided to leave this terminology behind. “Strain” is outdated and doesn’t reflect how the local environment significantly impacts cannabinoid and terpene content. Genetics do influence the development, but so does setting. Therefore many experts now use the word chemovar to better describe the complete cannabis profile — rather than strictly genetics.

With that in mind, please note some of the characteristics of the “strains” below may vary depending on the supplier. An indoor East coast producer, versus an outdoor California cultivator, may carry the same strain, but it could have very different chemical make up due to the growing environment.

The following is a collection of the most popular (and sometimes newest) strains available in 2019. Many are original creations from the breeding programs of some of the world’s best producers; others are return patient favorites making a comeback.

Bred by: Leafs by Snoop

Suggested Applications: With the mellow combination of nearly equal parts THC and CBD, this strain is ideally suited to patients who prefer relief without a powerfully intoxicating experience. At its highest, this CBD dominant variety might reach thirteen percent THC, making it a better daytime medicine than other potent options. On top of the equal parts THC and CBD (both cannabinoids, which are known for their analgesic characteristics), Palm Tree CBD also contains myrcene. There is scientific support behind myrcene for pain.2)Rao, V. S. N., Menezes, A. M. S., & Viana, G. S. B. (1990). Effect of myrcene on nociception in mice. Journal of Pharmacy and Pharmacology, 42(12), 877–878. doi: 10.1111/j.2042-7158.1990.tb07046.x 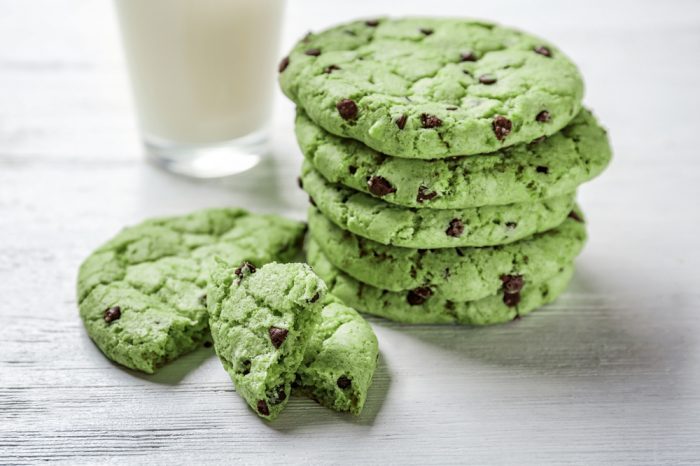 Suggested Applications: At seventeen percent THC, Mint Chocolate Chip is useful for nighttime pain relief. In 2008, scientists discovered that caryophyllene selectively binds to the CB2 receptor in a mice-model. If this holds with humans, it could suggest caryophyllene has an anti-inflammatory characteristic as a strong CB2 agonist.

Suggested Applications: Banana Punch is not a new strain, but it might be one of the best strains of 2019. It’s a patient favorite because of its tropical fruity flavors, plus its rich-THC profile. With high levels of both beta-caryophyllene and limonene, this strain may be very suited to reduce treatment-related nausea and vomiting.3)Yavari Kia, P., Safajou, F., Shahnazi, M., & Nazemiyeh, H. (2014). The effect of lemon inhalation aromatherapy on nausea and vomiting of pregnancy: a double-blinded, randomized, controlled clinical trial. Iranian Red Crescent medical journal, 16(3), e14360. https://doi.org/10.5812/ircmj.14360

Suggested Applications: As CannaSOS explains, with extremely high THC levels, this strain is best suited to patients with a high tolerance for THC and likely for night time treatment. It is a hard-hitting strain for treatment-resistant chronic neuropathic pain. 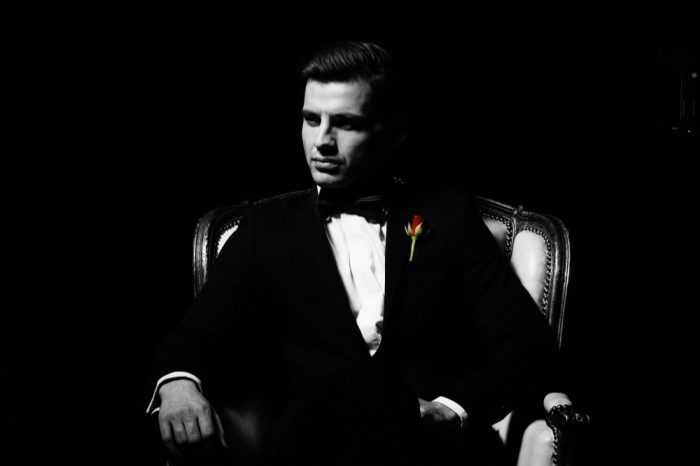 Cannabinoid Profile: May reach over 25 percent THC, under 1 percent CBD

Suggested Applications: Often reported to hit over twenty five percent THC (but frequently less intense), Godfather OG is not a suitable strain for patients with THC-sensitivity or with a risk of psychosis. For patients with a high tolerance, this is another great choice for chronic pain and inflammation. It may also have anti-tumoural properties.4)Antitumor Activity of Balsam Fir Oil: Production of Reactive Oxygen Species Induced by α-Humulene as Possible Mechanism of Action. (2003). Planta Medica, 69(5), 402–407. doi: 10.1055/s-2003-39695

Suggested Applications: Wedding Crasher is a strain with a few unique terpenes. Scientists have looked at ocimene as an anti-inflammatory,5) Kim, M.-J., Yang, K.-W., Kim, S. S., Park, S. M., Park, K. J., Kim, K. S., … Hyun, C.-G. (2014). Chemical Composition and Anti-inflammation Activity of Essential Oils from Citrus unshiu Flower. Natural Product Communications, 9(5). doi: 10.1177/1934578×1400900538 an antioxidant, and as an antimicrobial (these studies all examined the properties of ocimene as an aspect of a botanical with other terpenes). Across the chemovar variations of this strain, it may reach incredibly high levels of THC, so patients should confirm with lab reports before consumption.

Suggested Applications: CBD Medihaze often reports a 1:1 or higher ratio of CBD to THC. Patients may find it useful for soothing anxieties and chronic stress. As it mimics the profile of a cannabis-derived pharmaceutical (Sativex), it might also help reduce the symptoms of Multiple Sclerosis.

Suggested Applications: Another well-balanced strain with equal parts CBD to THC, making it a perfect option for day time consumption. With higher levels of CBD than many popular strains, Supreme CBD Kush could help with mental health issues. Scientists have found that CBD is an agonist for our 5HT1a serotonin receptors and is under the early stages of study for consumption as an antidepressant and anti-anxiety treatment.

Bred by: Sweet Seeds (and others)

Suggested Applications: Through the synergistic powers of the entourage effect, Black Jack may help patients manage the symptoms of an autoimmune disease. Both CBD and CBG are under investigation for their immuno-modulatory properties. 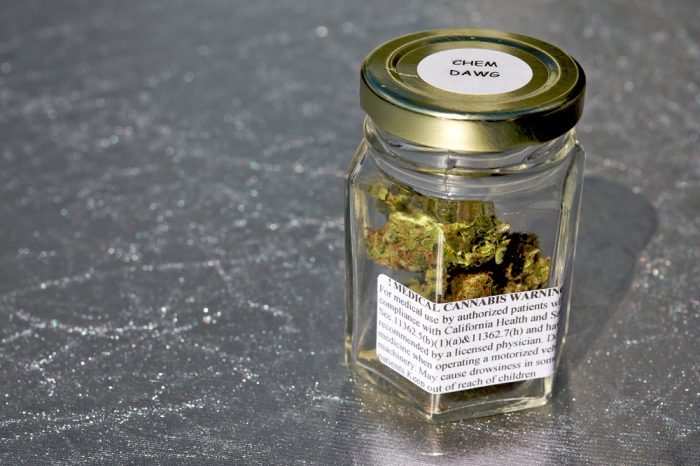 In 2019, patients looked for a well-balanced cannabinoid profile combined with unique terpene mixtures. While old favorites made a comeback, there were also lots of new fan-favorites popping up across the “2019 Best-Of” lists. These days, cannabis is about so much more than a single cannabinoid. In 2019, patients wanted big terpene profiles, attractive cannabinoid ratios, and, most importantly, powerful relief and healing abilities.