The Big Five Own 50% Of Science Publications So Who Owns Science?

What is the value of a medical study when the science publication is owned by a multinational corporation?

A new study has found that five corporations own 50 percent of academic publishing. In no particular order these are: Reed-Elsevier, Taylor & Francis, Wiley-Blackwell, Springer, and Sage. Do those names ring any bells? For most people, the names of these giants of academic science publication are about as obscure as the material they’re charging top-dollar to access. But, when a handful of companies have that much power over an information industry, it forces us to ask a simple question: Can we trust their science?

Wait. Does This Mean I Can’t Trust Any Academic Publishing Now?

It’s not inherently bad for academic publishing houses to acquire other publishing houses. While these journals make up half the market, they are by no means the only games in town. And, at least in theory, the invisible hand of the market should still hold sway. If these journals become compromised in some way, maybe due to publisher interference/political agenda, theoretically they should face resistance like a loss in readership, reduction of prestige, less academic clout, etc. Theoretically, the market would correct itself.

And despite the numbers, The Big Five don’t apply control over publishing equally. Some disciplines are more independent than others. For example, biomedical research, physics, and arts and humanities have all managed to stay virtually free of the monolithic academic publishing houses. On the flip side, more than two-thirds articles published in the areas of chemistry, psychology and social sciences come out from the Big 5.

It’s a logical fallacy to assume that a big corporation can’t run an academic journal honestly; if for no other reason than putting out a bad product usually leads to poor profits. But, it’s also naïve to think they don’t exert some influence, even if it’s only in the minds of its editors, about what gets in and what publishers reject. 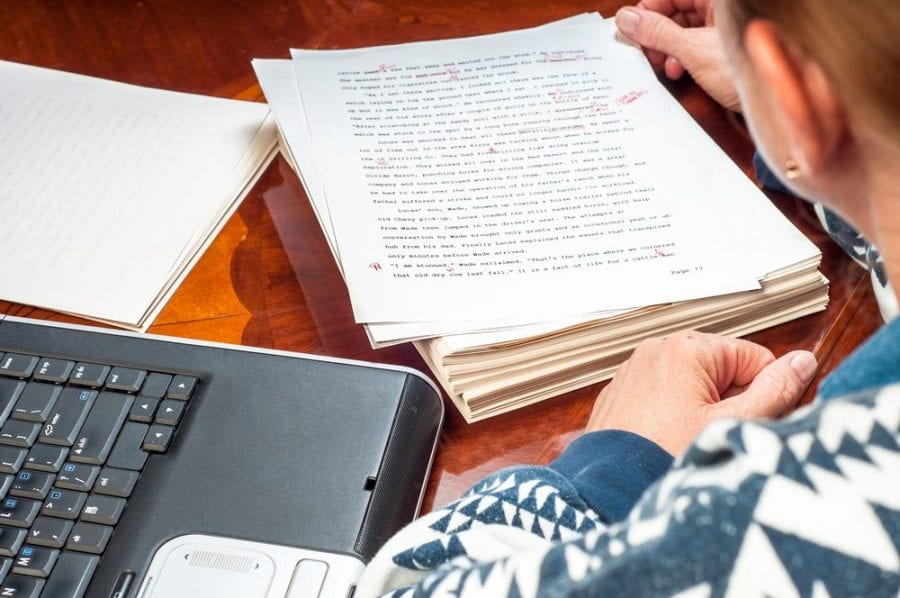 How Does An Academic Publication Maintain Integrity?

For the record, the study quoted in this article is from the journal PLoS One. PLoS One is an independent, open access academic journal that publishes a wide range of peer-reviewed scientific papers.

Publishers created PLos One as an antidote to the very problem we’re discussing. At the outset, it was financed by grants from the Gordon and Betty Moore Foundation, which was started by the co-founder of technology company, Intel.  The mission of Intel is of making the world a better place for future generations by advancing environmental conservation, science, and patient care. 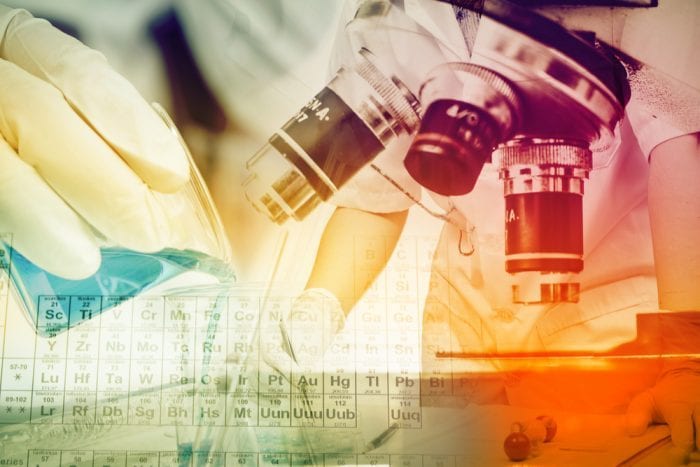 Publishers originally set up the no-money model to ensure the independence of the work. Named professors receive acclaim from their field. They could leverage this into better pay at their university, but their work for the journal remains unsullied by a paycheck in virtually all cases.

And that independence is important. Science is hard to do. Good science is even harder. Creating double-blind, placebo-controlled studies takes a lot of money and attention to detail. We set the standards so high because we want to trust the results. So we have non-affiliated scientists read their peers’ work without author names, check it for errors, offer suggestions, and only if a plurality of editors agree does it get published.

Or that’s how it should work.

The Harsh Reality of Academic Publishing

In reality, we’re churning out new PhDs every year. People who desperately need to publish their work in order to land jobs. So, they take whatever they can get. Even a journal with a sullied reputation is ok for a beginner. And the best minds are focusing their editing talents at the top, less concerned with the fly-by-night publications.

So there’s bound to be some sub-par research out there, and it’s hard for lay people to know which journals have strong reputations and which are seen as shoddy. And let’s not forget that the people who report on these things (like the author and publisher of this piece) may have their own motives. Take the article in this link, for example. It claims that six corporations control 90 percent of academic publishing. But it points to no studies,and has no author by-line. Further, it ends with an ad urging the reader to buy a membership to the site. For all these reasons, it’s untrustworthy.

RELATED  EVALI: Can Vaping Kill You? 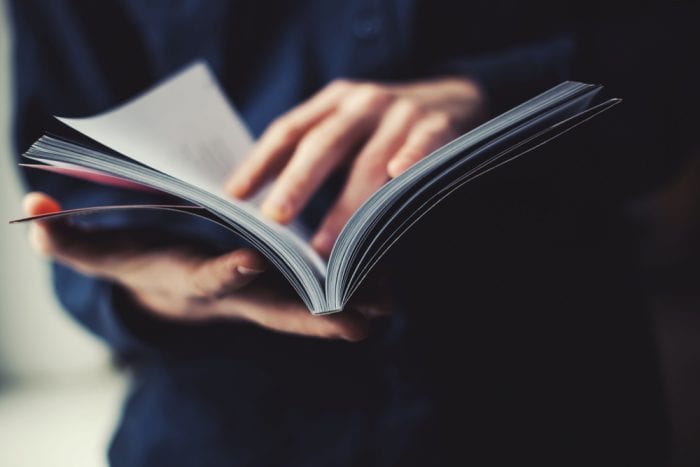 You Have Some Control Over Access To The Truth

So the academic publishing world may not be perfect, and there’s reasons to be suspicious of anything you read – anywhere. The best advice is to do all the research you can, listen to the advice of experts, and try to understand what – if any – conflicts of interests may interfere with that advice.

Sometimes you find something very interesting but hit a paywall, thanks to the money-minded model of an academic publication. If you do, then you can usually get a free copy of the paper. Just look up the authors and email them directly at their universities. It’s been my experience that most researchers are thrilled that anyone wants to read their work. Therefore, they have no problems sharing it. If you have the paper in hand, you can review the math and methodologies for yourself. Then, you don’t even need a science publication.

And, you’ll know for yourself.