Cannabis research is producing some headline-worthy reports for health and medicine.

Study by study, science is finding more reasons to investigate the medicinal properties of the cannabis plant. Aside from its growing legalization and popularity worldwide, growers and researchers alike are finding an inexhaustible well of knowledge to be had in cannabis. Overall, so much information is emerging on a daily basis, keeping track of the flood of constant cannabis reports can be a challenge.

Indeed, these are only a few recent impactful findings in cannabis research that may have missed the news. 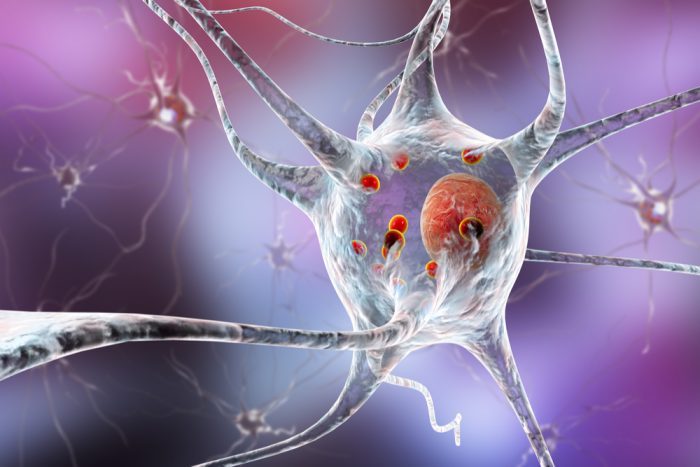 Reports Enhancing The Understanding of Cannabis on Neurology

Science is continuing to uncover how cannabis could potentially help patients suffering from Multiple Sclerosis (MS), and other neurological conditions. Soon that research will move forward with more clinical trials, and much-needed funding.

Just this last December, the University of Alberta announced its plans for further investigation into cannabis and neurological conditions. With funding from Atlas Biotechnologies, scientists will focus on how cannabinoids can be used to treat MS, Huntington’s Disease, and Alzheimer’s disease.

Recent promising studies helped lead the way to this advancement in research. One review study published in Neurology of Systemic Diseases (2018) found that cannabinoids could have an effect in treating pain and spasticity caused by MS.[1]Nielsen, S., Germanos, R., Weier, M., Pollard, J., Degenhardt, L., Hall, W., Buckley, N., & Farrell, M. (2018). The Use of Cannabis and Cannabinoids in Treating Symptoms of Multiple Sclerosis: a … Continue reading

A report published in the Canadian Agency for Drugs and Technologies in Health (2019) also concluded that cannabis might have the ability to reduce the severity of symptoms associated with Alzheimer’s.[2]Peprah, K. P. and S. M. C., & McCormack, S. (2019). Medical Cannabis for the Treatment of Dementia: A Review of Clinical Effectiveness and Guidelines. Ottawa, ON: Canadian Agency for Drugs and … Continue reading And a study published by German researchers in the Journal of Huntington’s Disease (2018) found that cannabinoids could potentially treat dystonia — a symptom of Huntington’s disease.[3]Saft, C., Hein, S. M. V., Lücke, T., Thiels, C., Peball, M., Djamshidian, A., … Seppi, K. (2018). Cannabinoids for Treatment of Dystonia in Huntington’s Disease. Journal of Huntingtons Disease, … Continue reading

But in order to make solid conclusions about the effectiveness of treating these conditions with cannabis, further study is needed. Namely, human clinical trials. We’ll be watching to see what comes from this partnership between U of A and Atlas Biotechnologies.

The opioid epidemic has unquestionably become a national emergency in the United States. Overall, one-hundred and twenty-eight people die every day in the U.S. from an opioid overdose. Accordingly, in 2017, there were almost fifty-eight opioid prescriptions written for every one hundred Americans. This data comes from the Center for Disease Control (CDC).

Problematic use of opioids is what leads to dependence. Accordingly, doctors call this “Opioid Use Disorder” (OUD). By preventing OUD, health officials hope to reduce the rate of overdose deaths. And science is discovering that cannabis could potentially help lower opioid dependence.

A study from the University of California, Berkeley was published in Cannabis and Cannabinoid Research (2017), in order to suggest that cannabis might help.[4]Reiman, Amanda, et al. Cannabis as a Substitute for Opioid-Based Pain Medication: Patient Self-Report. Mary Ann Liebert, Inc., Publishers, 1 June 2017, … Continue reading The study surveyed 2,897 medical cannabis patients about their consumption of cannabis instead of opioids, and how it impacted their pain levels. A staggering ninety-seven percent of the respondents said cannabis helped reduce their consumption of opioids.

Even more impressive, ninety-two percent of respondents said they preferred cannabis to opioids for pain management. This is big news for cannabis and for patients suffering from chronic pain — but it isn’t exactly new.

Meanwhile, in 2014, a study published in the Journal of the American Medical Association concluded that states with legalized medical cannabis laws showed significantly lower numbers of opioid-related deaths. More research will show how well the two are correlated, but so far the results are pointing in that direction.[5]CL;, Bachhuber MA;Saloner B;Cunningham CO;Barry. Medical Cannabis Laws and Opioid Analgesic Overdose Mortality in the United States, 1999-2010. JAMA Internal Medicine, U.S. National Library of … Continue reading 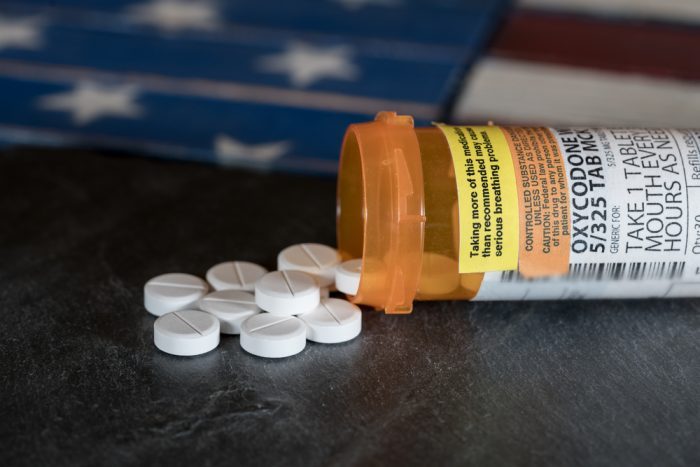 This kind of news is already becoming well-known, but the growing number of cannabis reports supporting treatment for cancer are worth repeating. Cancer researchers have continued to delve into the mechanics of how cannabis could potentially kill certain cancer cells. Their results have been particularly intriguing.

What Cannabis Reports Will the Future Bring?

To verify these findings, researchers are pushing for further clinical trials. Unquestionably leading the way is the Australian government, which announced its plans to fund cannabis-cancer research in October, 2019. Significantly, it committed three million dollars (AUD) to researching how cannabis may treat cancer or cancer-related symptoms.

RELATED  Cancer Cannabis Advocates: Where Are They Now?

While these are only a few stories detailing how cannabis is making waves in medicine, there is still much work to be done. More human trials are necessary to finally understand how cannabis can be used to treat a range of health conditions, as well as its long term effects on the human body. In the meantime, it’s an exciting time for cannabis researchers as they uncover more fascinating results.