Have a Cannabis Conviction? The Clean Slate Act Of 2019 Could Clear Your Name

The U.S. House of Representatives hears a bill to seal
non-violent cannabis convictions for America citizens.

Update: The Bill is still in the House. It is before the Subcommittee on Crime, Terrorism, and Homeland Security.

The Clean Slate Act of 2019 was recently introduced in the U.S. House of Representatives. It would, if enacted into law, automatically seal federal criminal records relating to every non-violent cannabis conviction. With certain conditions, of course. So getting rid of a damaging cannabis conviction could soon become a reality for a lot of people.

Rep. Lisa Blunt Rochester (D-DE) and Rep. Guy Reschenthaler (R-PA) filed the bill. Perhaps surprisingly, organizations on both sides of the political divide support the bill. On the left, the Center for American Progress and, on the right, the American Conservative Union Foundation and FreedomWorks, an advocacy group closely linked to the Tea Party movement.

The bill would require federal authorities to seal records of offenders with a non-violent cannabis conviction. This would apply to those who have completed their punishment and satisfied all related conditions, such as parole or supervised release. However, it would exclude sex offenders and those involved in terrorism and national security leaks. The bill would also seal records relating to arrests or charges that did not result in conviction.

Moreover, the bill would create a clearly defined application for sealing other non-violent convictions on request. Any official who accesses or discloses the contents of records sealed under the bill would face a year in prison.

Context for the Bill

The act forms part of a recent Democrat-led push to relax U.S. cannabis laws ahead of the upcoming 2020 elections. It is also a rare example of bipartisan cooperation in America’s increasingly adversarial political environment.

In an 23 April press release, Rep. Rochester discussed the effects of having a cannabis conviction. She said: “If our goal is to reduce recidivism and improve the lives of millions of Americans, we cannot allow hardworking citizens who served their time to be defined by their worst mistakes in life. It becomes harder to get a good-paying job, pursue education or training, and own a home. This creates a system that leaves many hopeless and trapped in a cycle of poverty, and it is time we broke that cycle.”

Rep. Reschenthaler agreed. He said: “In Pennsylvania alone, approximately three million individuals, or over a third of working age citizens, have criminal records. Although many of these are the result of low-level, non-violent offenses, criminal records can present a significant obstacle to employment, housing, and education.” 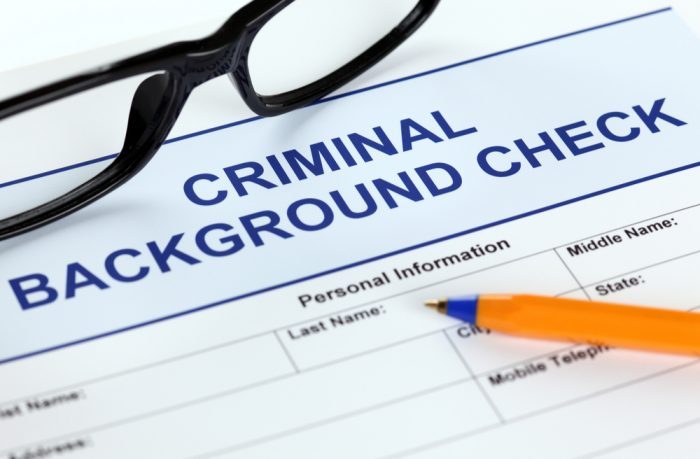 The recent legislative push toward relaxing federal cannabis legislation could bring relief to the millions suffering the consequences of a cannabis conviction under outdated and ineffective drug laws. Most Americans agree that non-violent offenders who have completed their punishment deserve a second chance. We know that marking an individual for a decades old cannabis conviction can make it difficult to find a job, obtain credit, or even to rent a home.

The available evidence shows that a rehabilitative approach benefits both offenders and wider society. It reduces recidivism, and boosts economies. But harsh punishments are poorly correlated with crime reduction.

Indeed, Norway — the country with the lowest rate of reoffending at about twenty percent after two years — also has one of the lowest rates of incarceration, globally. In 2014, Norway’s incarceration rate was just seventy two per 100,000 people, ten times lower than the U.S. figure (693 per 100,000). Non-violent Norwegian prisoners are preferentially held in low-security facilities. They continue to work, study, and see their families.

By contrast, the punishment-focused U.S. approach often results in unemployment. This corresponds to a high rate of reoffending at thirty six percent after two years. Meanwhile five-year rates are as high as seventy six percent.

Research shows that clearing criminal records can help rectify the negative effects of a criminal past. For example, these efforts help offenders maintain family relationships, promote a positive self-image, and make it easier to find employment. Given the strong link between unemployment and reoffending, it’s clear that the sealing of cannabis conviction records for non-violent offenders could provide extensive benefits to society. It allows offenders the opportunity to reintegrate and enjoy normal lives. 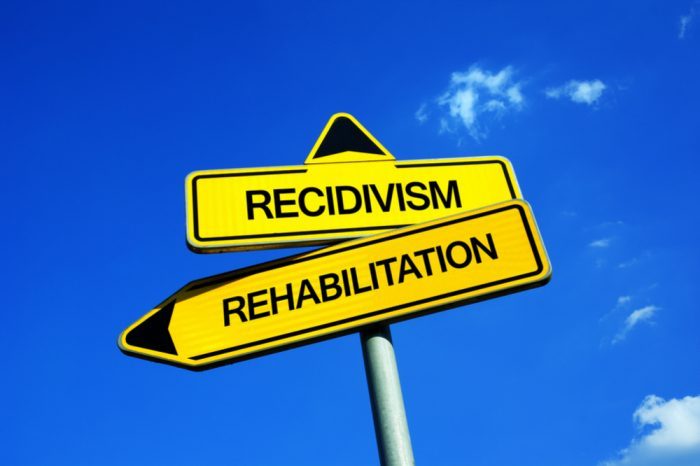 Will the Bill Become Law?

But it’s not all bad. This bill shows that lawmakers are serious about making cannabis law a major battleground in the upcoming 2020 elections.

An October 2018 survey conducted by the Pew Research Center showed that sixty two percent of Americans believe that the consumption of cannabis should be legalized. And that’s major — this figure has doubled since 2000. Politicians who want to find themselves on the right side of history — and the ballot box — should take note. Support the several cannabis-focused bills being put before the House this legislative session.