The Risk Of Dying At Work Dramatically Drops In Legal States

Workers are less likely to have an accident at work if they also have access to cannabis.

This following statistic comes from a study published in 2018 in the International Journal of Drug Policy:

“Workplace fatalities are down by an average of 19.5 percent in the 29 states and District of Columbia that have legalized the use of marijuana for medical purposes.”

The study, designed and compiled out of Montana State University, seems counterintuitive to all the information fed to us over the last few decades. Don’t drugs lead to more accidents? Isn’t it dangerous to combine your career with cannabis? Aren’t employers rightfully fighting to keep THC out of the workplace?

For years we watched anti-cannabis campaigns show us what happens with commercials like “This is your brain on drugs.” Only now, these statistics show us that ‘the truth’ might be the exact opposite. In one of the first reports of its kind, it looks like access to cannabis might reduce the risk of dying at work.

The foundational data behind “Medical marijuana laws and workplace fatalities in the United States” was pulled from workplace fatality statistics taken in all 50 states. It included 29 states and the District of Columbia, that had legalized cannabis at the time of the study.

The researchers looked at data from between 1992 and 2015, with appropriate adjustments made, including, for: unemployment rates, state demographics, and level of education. These data adjustments allowed the team to compare information from within the same state pre- and post-legalization. 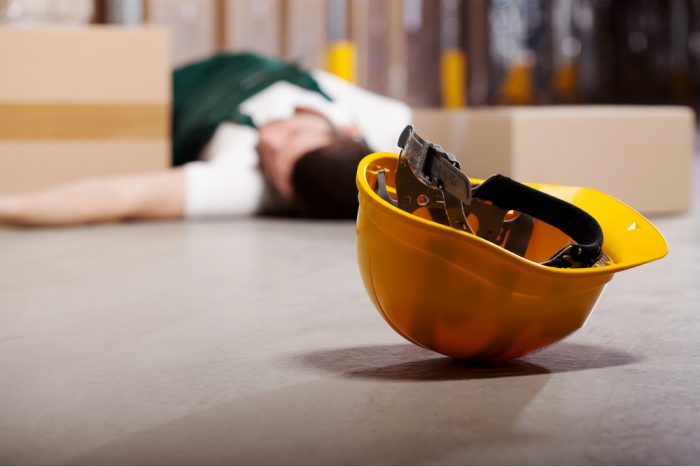 What they discovered is astonishing. For American workers aged 25 to 44, legalization reduced the risk of workplace deaths by almost 20 percent. This means, a 30-year-old, working in a state with legal access to cannabis during the time of the study, had a 19.5 percent lower chance of dying at work!  Interestingly, for workers between the ages of 16 to 24, the team did not find statistically relevant numbers to compare outcomes of access to cannabis versus no access.

The final tidbit we can pull out of their findings was the long term impact. The effects of legalization get better with time, at least when it comes to workplace deaths. Overtime, it seems as if access to cannabis continues to improve the rates of workplace fatalities.  After a full five years of lighting up, packing bowls and snacking on edibles, the expected workplace fatalities, on average, dropped by a whopping 37.5 percent.

Dying at Work and Cannabis Connection

Considering what the War on Drugs has been telling us for so long, these numbers might take a few minutes to sink in. The study concludes, “The results provide evidence that legalizing medical marijuana improved workplace safety for workers aged 25–44.”

As per their final thoughts, “Further investigation is required to determine whether this result is attributable to reductions in the consumption of alcohol and other substances that impair cognitive function, memory, and motor skills.”

If you are reading this and thinking, “Wait! I need more elaboration! Why did the numbers reduce?” You aren’t alone. But, why is this happening? One theory is that access to cannabis reduces opioid use, prescriptions, and overdose deaths. 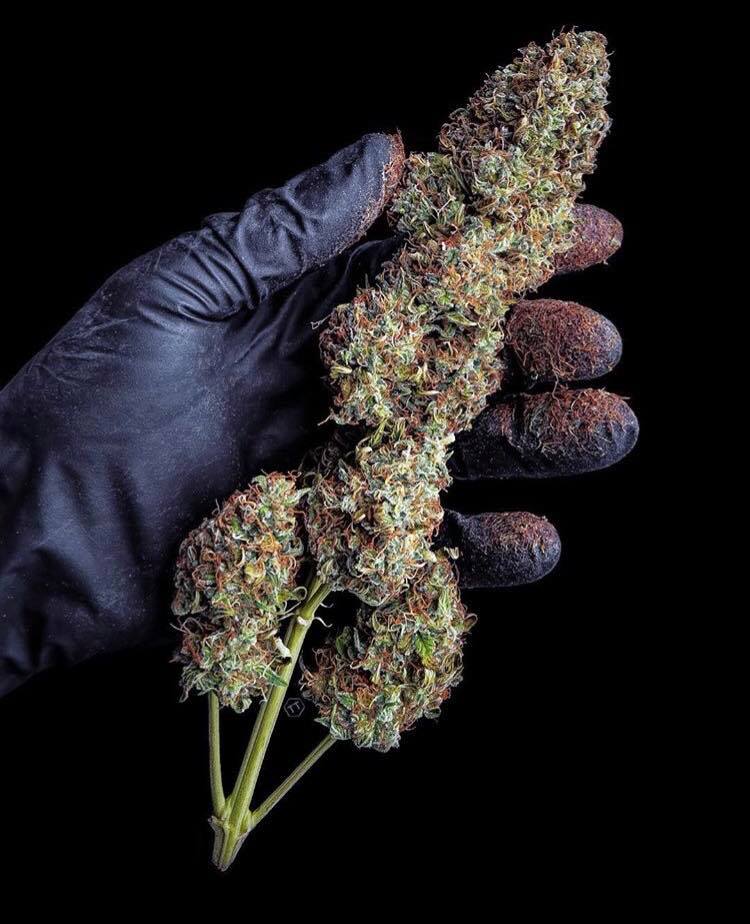 In one such publication, researchers looked at opioid prescription rates between 2000 and 2015. They looked at states with legal cannabis, states without legal cannabis, and states that underwent legalization within that same period. Their data shows a 14 percent drop in opioid prescriptions in legal states, and nearly a seven percent drop if states just had home grow laws (but not dispensaries). These findings back up previous research, showing people are likely replacing dangerous opioids with cannabis.

If we look at the broader picture, cannabis may help American workers reduce their reliance on opioids (and other addictive substances). Of the Americans who reported using opioids in the last year, more than half had part of full-time jobs.

Overdose deaths at work have increased rapidly over the last few years. People with pain prescriptions miss almost three times as many days of work a year than their non-prescribing peers. It seems as if people with opioids and prescription pain meds are trending towards more issues at work. Could cannabis help?

Cannabis is a Safe Treatment For Chronic Pain

More research is needed to work out precisely why cannabis improves workplace fatality rates. While we’re waiting, this study does raise fascinating questions about the assumptions we’ve held for so long.  The workplace fatality is actually a new, excellent argument to legalize cannabis at the federal level. You could say workers lives are at risk if cannabis remains illegal.

If legal access to alternative, safe, plant-based medicine reduces the chance of dying at work, why stand against it? Workers have the right to access safe medicine. Cannabis has no impact on motor skills and can often help employees keep focussed on the job.