Cannabis, like other plants, can make its own vibrational music, with the tune type dependent on its level of ‘happiness.’

For years, the eccentric among us have asked do plants feel pain, talk, or think? While the evidence suggests that plants do some of this, including feel pain, what is more interesting to many is the fact that they also make their own form of music. Perhaps it’s time to ditch Spotify and start tuning into a whole new frequency. If plants make music what kind of music do cannabis plants make?

The Mysterious World of Plants

The mycelial underworld is a strange place indeed. Through nature’s very own version of the internet, plants communicate in their own chemical language. It’s a language that we humans can’t directly perceive or comprehend in our normative states of consciousness.

But cannabis advocates from all over have no doubt felt that feeling of connected oneness with the plants from time to time. After all, haven’t we all sat out on the balcony on a balmy summer evening feeling like we’re swaying to the same tune as the potted plants around us?

There’s little doubt that we humans are blissfully unaware of what goes on in this strange world. The average person views a plant as silent and unaware, its sole purpose to provide oxygen for us to breathe. In our evolutionary past, there was no doubt a time when we were on talking terms. But the hundreds of millions of years of evolution have separated us to an unimaginable degree from our ancient cousins.

There’s a famous verse in Genesis that states that we humans are to have dominion over the fish of the sea, the fowl of the air, and over every creeping thing that creepeth upon the earth. It seems that in the west we just ran with that, so much so that with our fertilizers and pesticides we now have dominion over the cannabis in the ground too!

But, what if I told you those cannabis plants were singing out? Their tunes modulated upon the electrical impedance of the stalks and leaves as weak electrical signals move through the plant.

Welcome to the mysterious world of plants! 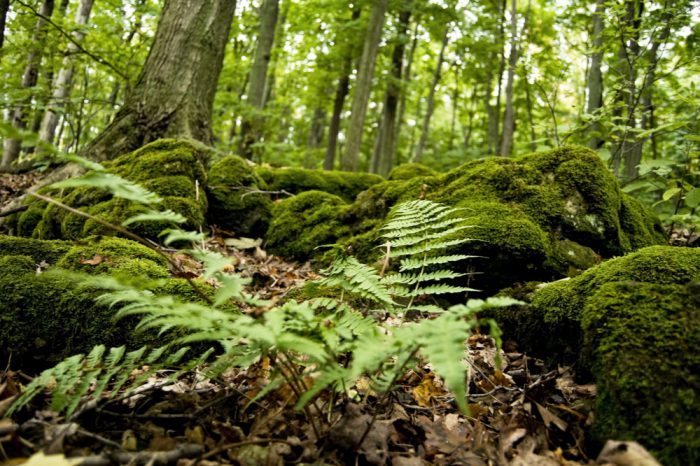 The 1973 book “The Secret Life of Plants” was the first to introduce the notion of the mysterious goings-on in the plant kingdom. The book made countless dramatic claims about the life of plants. In a sequence of bizarre experiments, the authors asked if plants can think, do plants feel pain, can plants talk, do they feel stress?

Experiments involved setting up polygraph machines and hooking them up to a variety of plants including lettuces, oranges, onions, and bananas. The authors claimed that the plants reacted to the thoughts of humans who were near them. Whether positive or negative, the plants reacted in a measurable way.

The authors suggested that plants can feel, think, and talk. In one interesting experiment, they allowed a plant to witness the stomping of another. They subsequently tried to ascertain whether the surviving plant could pick out the murderer from a lineup of six suspects. A surge of electrical activity was recorded when the killer was in close proximity.

Unsurprisingly perhaps, other researchers couldn’t replicate the experiments. As a result, the findings of the authors were largely discredited. It did, however, lead to the creation of an instrument that could measure electromagnetic fluctuations within a plant. This was later used to extrapolate those electrical impulses out into sound that we humans could detect. 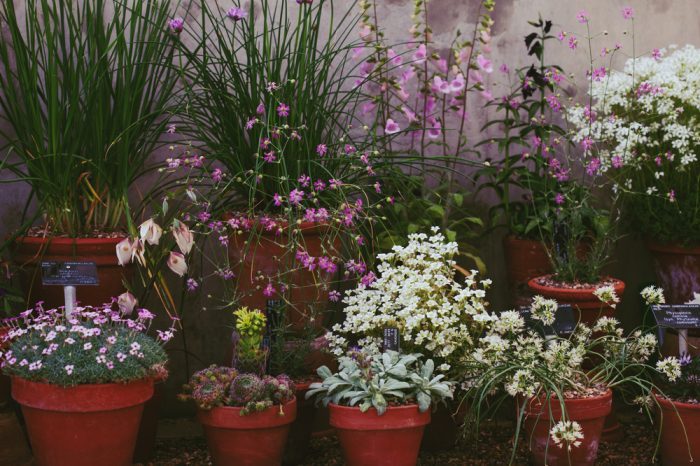 What Modern Science Tells us About Plants

We know that plants can sense and respond to many environmental variables. They respond to light, water, gravity, temperature, soil structure, nutrients, toxins, and microbes. There’s no doubt that plants are indeed conscious. They can even communicate with one another via chemical signals through the air or mycelial networks underground.

With such sensory abilities, we’ve been able to attach sensors to the leaves of plants that act to convert this signaling into music. A company called MIDI Sprout has developed such a device that allows you to listen to the “music” that plants are making.

Using this technology people are beginning to tap into this mysterious world. Many use the synthesized sounds to create guided meditations, something that leads many to investigate the healing powers of such music.

The “music” that plants make comes about due to the movement inside. Air bubbles move through the body of the plant and it’s this “sucking” process from which sounds can be synthesized.

To synthesize music from this movement, the changes in electrical impedance of the plant form a wave. This can then undergo a transformation into an audible sound within the frequency range of the human ear.

Cannabis plants make music like any other plant. And for the devoted medical cannabis patients, what better way to tune into your medicine than to listen to her songs? Proponents of the activity claim that the quality of the music produced by a particular cannabis plant corresponds to how it was grown. If it was grown in an upstairs loft with abundant fertilizer and pesticide use, or in the open air with abundant light and nutrition, then you may hear the difference!

Some master growers tune into the plant broadcast on a daily basis. They even claim they can become aware of any issues related to plant health. And long before the symptoms of disease begin to manifest physically. 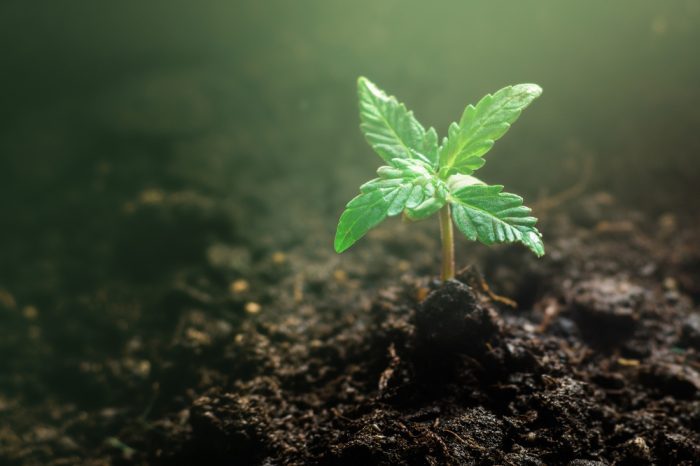 If you’re meditating and accompanied by the sounds of your cannabis plant, then pay attention to the shifts in the harmony. That biofeedback you receive may well be what you need in order to tap into a deeper level within yourself. It may in fact surprise you just how the plant reacts to your own internal state of stillness.

In these modern times, western culture appears to be gradually embracing the wisdom of cultures long gone. So it may well be that the harmonies produced in a grow room become just as potent as the many terpenes found in the cannabis plant. Happy listening.