The ‘Steve Jobs’ of Cannabis Started As a Patient

Joshua Haupt was just 14-years-old when he had a terrible experience that would change the trajectory of his life. What had started as a regular school day ended in emergency. Haupt had a seizure while eating breakfast and was rushed to the hospital, where doctors diagnosed him with epilepsy. This disease, however, led him to become a top cannabis entrepreneur and weed millionaire. And now, at the age of 32, Haupt is nicknamed the “Steve Jobs” of cannabis.

A Young Man Takes Health To The Garden

Initially, Haupt tried prescribed pharmaceuticals. These lessened the seizure activity, but the side effects were negatively impacting his life. He started to gain weight and that was followed by serious hair loss. By the age of 22, he’d had enough.

Haupt took over the family garden to grow cannabis to treat his epilepsy. His family was not entirely on board with the decision, but he wouldn’t be discouraged. It was obvious that cannabis was helping him, and by the time he turned 24, he was off pharmaceuticals and only using cannabis. 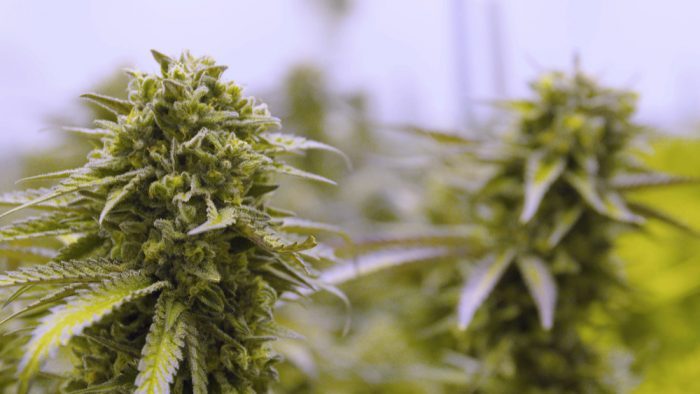 Haupt grew up with a passion for gardening.  He was a natural green thumb and, as a result, his cannabis plants skyrocketed. Quite literally! His plants were so big that he was able to get 3 times more product than the average grower. But, he decided not to keep his talents to himself. After all, other patients across the globe may need help with their grow ops.

Haupt is still on the ‘natural’ side of the debate. He acknowledges the FDA-approved pharmaceutical, called Epidiolex, but prefers to stay with cannabis. Epidiolex is a cannabis-based pharmaceutical, made from CBD extract and used for the treatment of epileptic conditions such as Dravet Syndrome. This pharma product seems to be the reason why CBD was de-scheduled in 2018.

Joshua Haupt has certainly traveled a long road. Many people doubted him and criticized home remedies, like cannabis. But he quickly showed them that all it takes is a little motivation to take charge of your health and determination to make a cannabis business bloom. The rest would follow from there.

Haupt’s parents were a big influence for his grit and drive. Dad declared he’d never work as someone else’s employee again and became an entrepreneur. His mother supported his dad’s decision and Haupt watched them work hard for success in their own start-up.

Using that inspiration, Haupt grew his reputation in the cannabis industry by applying the skills he learned from an anonymous mentor. Under this tutelage, he was able to further increase the yield per plant to the holy grail of three pounds per indoor grow light.

And it didn’t take long for people to notice the enormous harvests. Haupt became a grow celebrity – a guru for ‘how to’ transform a small seed into months worth of medicine. 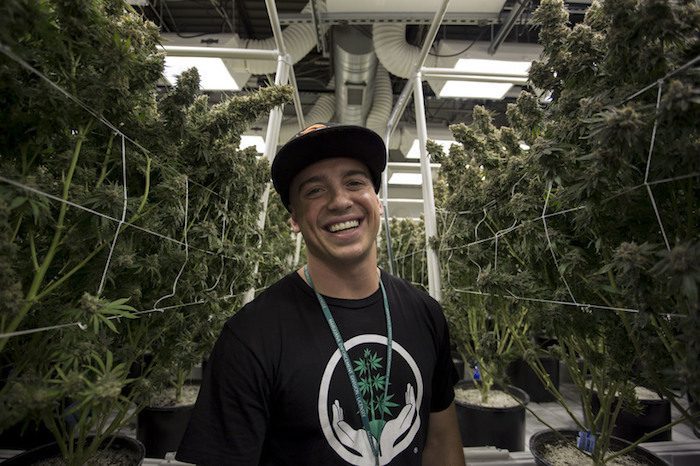 Weed Millionaire Shares His Secrets in a Book

It took Haupt two and a half years to create a top-selling guidebook for standard operations in a grow business: Three a Light. Each book sells for $300 and promises a 100% money back guarantee.

Then he took it one step further. Alongside his green thumb manual, Haupt developed, “Success Nutrients”, a nutrient supplement made specifically for cannabis plants. The nutrient ratios needed for cannabis aren’t always the same as those for other plants. This supplement is meant to help novice growers increase their yields.

The seizure-free father of two has since sold his nutrient and guidebook companies, Success Nutrients and Pono Publications. This comprises a good portion of his fortunes. Medicine Man Technologies bought Haupt’s companies in 2017, for 7 million shares. Haupt is not out of the business, as he still owns 4.4 million shares (worth around $9 million) of Medicine Man.

And of course, he still grows in the two cannabis grow facilities he owns in his home state.

Update: As of March 2019, Haupt’s book, Three A Light, is back in stock. Haupt is still happy, healthy, and living his best life with his wife and children, in Colorado. Further, Medicine Man Technologies recently announced it would be buying up eleven other Colorado businesses.