The Untold History of Skunk Weed

Skunk Weed has an interesting past with nefarious beginnings, a cannabis cup win, and travels around the world.

The history of the famous old-school skunk weed isn’t what you might expect. It pulls together American seeds, Vietnamese ghosts, and the Britain’s obsession with high potency strains. In today’s medical dispensaries the name skunk appears on half a dozen labels. And according to Leafly’s strain archives, there are at least 353 different skunk varieties. Yet skunk weed today means so much more than just the evolution of strain. It’s steeped in history, intrigue, and criminal activity better suited to a Hollywood blockbuster than a dispensary shelf.

In the beginnings, at least according to a report by Vice, skunk originated in the pockets of an American man named David Watson. Although, even this name may be misleading; sources report it as Sam Selezny or Sam the Skunkman. In 1985, Watson (or Selezny or Skunkman), arrived in Amsterdam carrying a precious cargo of California weed seeds. The Dutch market had been saturated with high-potency hash, but after the arrival of Watson, that would change.

The Skunk Lineage and the Cannabis Cup in 1988

By this point, it could be nothing more than cannabis lore, but supposedly Skunk #1 is a unique blend of Afghan Indica, Mexican Sativa, and Colombian Gold Sativa. The “skunk” label grew from its skunky smell, which easily overpowered any competing strains at the time. The allure of skunk weed in the late 1980s eventually lead to its win of the Cannabis Cup in 1988. This win essentially cemented its place in cannabis history. Soon everyone in Amsterdam was growing Skunk #1, and selling the seeds. 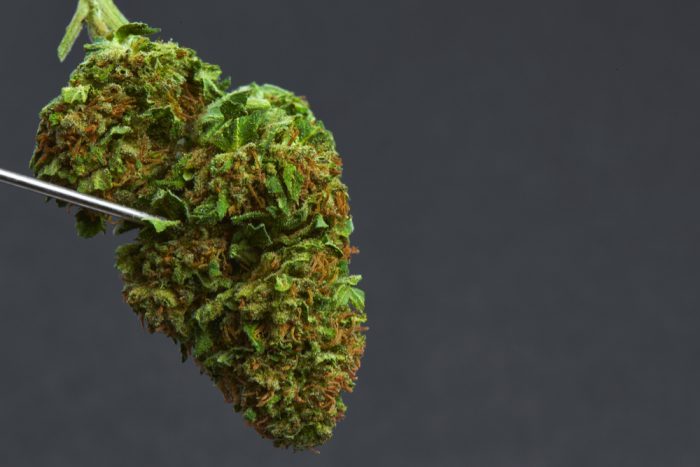 When skunk weed arrived in 1985, Dutch cultivators had already started a new way of growing cannabis – indoor hydroponics. With specialized fertilizers, intense indoor lighting, and eventually hydroponic systems – they were producing some of the best cannabis in the world. In the late 1980s and early 1990s the combination of a great product and growing tolerance by authorities made Amsterdam the epicenter the cannabis world.

The Eventual Migration of Skunk to the UK

Hoards of young Brits continue to travel to Amsterdam to indulge in their passion for the plant. Back in the 1990s the pattern was even stronger. With the lack of quality domestic production, it was inevitable that organized crime would bring skunk weed across the onto UK soil.

In the UK, cannabis cultivators and the police have played out a never ending battle over the plant. At the time, when skunk entered into the UK, it was replacing poor quality and low potency brick weed. Originally, skunk weed measured around seven percent THC. While today seven percent THC is on the lower end of the potency spectrum, at the time this was extraordinary. People were gobbling it up, and that meant that skunk weed became a lucrative commodity on the black market. Criminal gangs leapt at the opportunity and were quickly making money hand over fist. 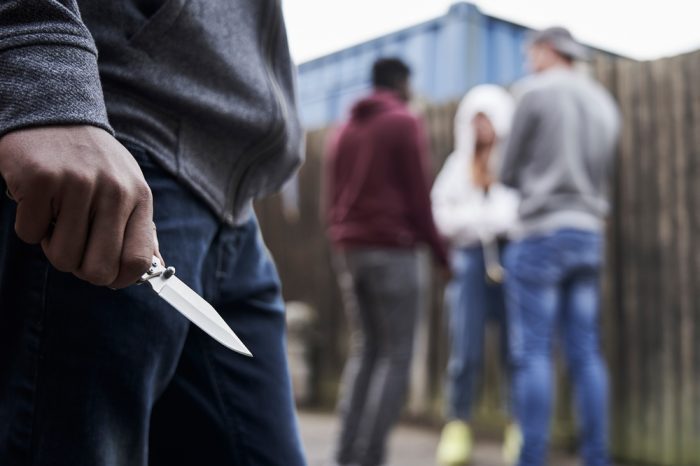 Eventually, skunk weed became notorious for green house slave labor. Gangs imported slave laborers, Vietnamese teens in particular, and force them to grow skunk weed by the houseful. These enslaved youth became known as Vietnamese ghosts because they operated totally under the radar in the UK. Many were unable to speak the language, and because of their illegal status, unable to really escape.

While organized crime was reaping the economic benefits of a more potent and powerful line of cannabis at the cost of innocent youth, the media was reporting increased issues related to skunk weed consumption. According to some reports, skunk weed triggered psychosis. Today, the relationship between cannabis and psychosis is still poorly understood. Recent reports indicate that despite cannabis consumption being on the rise, psychosis is not. Nevertheless, this misinterpreted correlation led to an increase in the demonization of skunk weed across the UK news outlets, and, to an extent, around the world.

The term skunk weed has evolved since the ’80s. It’s far from its humble beginnings in the pockets of a Californian seed smuggler. Today skunk weed indicates potency, not a specific strain. The potency has also evolved in the UK, with most skunk weed registering at 10 to 20 percent THC. This is far heavier than the early days of seven percent.

Although Britain recently approved medical cannabis (… it has yet to issue a prescription through its NHS), the police are still fighting a never-ending battle against the grow houses in the country. Each time the police make inroads into the underground industry, the criminal gangs adapt. For example, instead of growing rurally, they now often grow in urban areas. They also leave the front of the houses as operational, with living room furniture and televisions as a decoy. 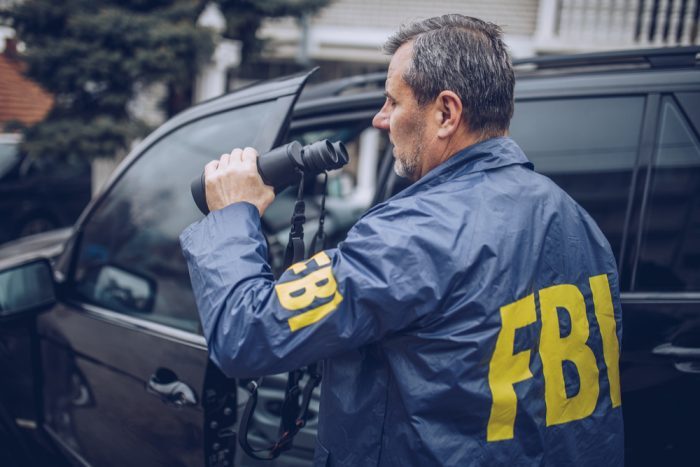 Vietnamese ghosts and other marginalized groups are also still trapped in a cycle of slave labor. Other gangs are copying the successful techniques of the Vietnamese organizations, making the job of the UK police that much harder. Vice also reports that even elderly women have hopped on to the illegal cannabis cultivation bandwagon. Apparently, in some areas, “granny growers” produce high potency skunk weed knowing they will likely avoid the detection of police.

An Unfortunate History of a Beloved Strain

Skunk Haze, Lime Skunk, Pineapple Skunk, and Purple Skunk may line the shelves of your local dispensary, but its history isn’t as bright as the names suggest.  Skunk weed is a potent reminder of how the war on drugs can have extremely detrimental repercussions across society. Although skunk weed may have boomed in the tolerant atmosphere of Amsterdam, it quickly moved into organized crime across the UK. Even two decades later, it’s still responsible for slave labor and gang activity across the country.

It’s worth noting in the markets of Amsterdam and West Coast of the US, there is little-to-no room for black market cannabis any more. Skunk weed has returned to its place of glory and is no longer demonized as a potent threat to society.