The Conspiracy That The Government Hid Cannabis Research In 1970s

Cannabis does kill some cancer cells in a petri dish. Further, cannabis kills many types of cancer in the rodent model. But, does it kill cancer cells in humans? A long circulating conspiracy theory is that Nixon and Ford hid the research that may have answered that question.

There is no doubt that prohibition has limited research and it has curbed access to quality cannabis samples. Still, there are 1000s of anecdotal reports and some early human clinical trials to suggest cannabis may be an effective treatment for many types of cancers. At the very least, it appears to be a suitable compliment to standard cancer care.

Before we look into the conspiracy known as the Virginia Study, let it be known that the CB1 receptors of rodents are over 95% similar to that of humans. This is where THC has its action and imparts medicinal benefit. It is why the rat is the preferred animal model. And may be why the results of this study embarrassed the government enough for a cover-up.

The first time that scientists documented the anti-tumoral effects of cannabis was in the early 1970s at the Medical College of Virginia. THC treatment resulted in the shrinking of lung tumors. It should have been very big news, but the conspiracy is that the study was buried until a decade or so later, when activists and scientists rediscovered it.

The conspiracy of the Virginia Study has become a thing of legend in cannabis research communities. But is that true? Did the federal government truly conspire to hide this information from the public? Is this just another myth perpetuated by a conspiracy-prone public? 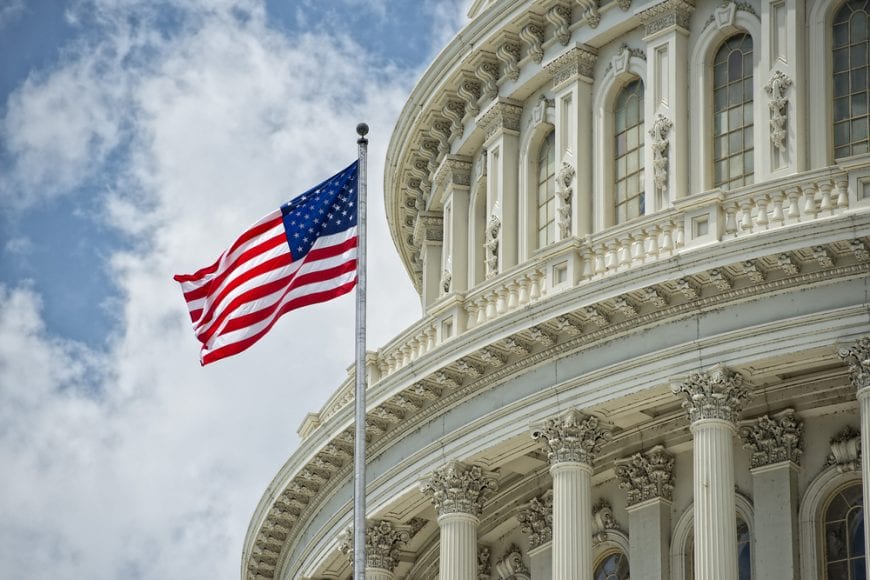 THC vs Cancer: The Results

The Virginia study took place in 1974 and the results were published in 1975. This date comes roughly four years after the U.S. government placed cannabis under Schedule I. This is a category of dangerous drugs with high rates of addiction and no accepted medical use. Heroin and cocaine also made the list.

The National Institute of Health (NIH) commissioned the study to demonstrate the dangers of cannabis consumption. The results were quite the opposite, however, and as the conspiracy goes, this called for suppression.

The Virginia researchers worked with tumor-implanted rodents. They found that delta-8-THC, delta-9-THC, and CBN shrank lung tumors and extended the lifespan of the mice with cancer. Normally, these kinds of findings would motivate additional funding for further investigation. Instead, the NIH allegedly axed the project.

Was There a Conspiracy to Suppress Results?

Published studies are difficult to cleanse from databases. So, conspiracy theorists may be wrong about buried or censored results. For example, in 1974, Chemical and Engineering News reported on the study with the headline, “Marijuana: A Weapon Against Cancer?”

The Washington Post also reported on the Virginia Study, first in 1974 when the news first broke, and again in 1980 when the federal government was looking at THC as a cancer treatment. That  research would later lead to the development of dronabinol, also known as Marinol. So, the study wasn’t exactly some big secret.

What did not happen, however, is a flurry of follow-up funding for even more research into this potential cancer killer.

About a decade after the Virginia Study wrapped, it was spotlit by cannabis activist Jack Herer in his 1985 book entitled The Emperor Wears No Clothes. Although some of Herer’s conspiracy content remains questionable (particularly the chapter on the Dupont nylon conspiracy), his claim that the NIH killed the Virginia study can be safely inferred. After all, the government can’t say that a ‘dangerous drug’ has no accepted medical use if it shrinks cancerous tumors.

Does The U.S. Government Care About Cannabis Cancer Research?

It’s hard to provide direct evidence, but popular conspiracy has Big Pharma lobbyists at the centre of a bid to maintain profits. For certain, the federal government has been incredibly stubborn about cannabis research. The National Institute of Drug Abuse and the DEA – which are heavily involved in monitoring these studies – either provide crummy weed to researchers or they fail to give the green light to research.

For instance, Dr. Don Abrams, an oncologist at the University of California-San Francisco, said he had to minimize his expectations for medical cannabis outcomes when he applied for approval to the US government for cannabis research. When he finally got approval, they sent him what amounted to ditch weed. There is only one source for cannabis for U.S. researchers and that is from a farm at the University of Mississippi. The lead grower at that local believes that anything above three percent THC is unnecessary.

Things may be changing as NIDA and the DEA claim they’re lightening up about cannabis research. Both agencies are even letting some U.S. scientists import primo Canadian cannabis for research purposes.The DEA is apparently approving the grow operations, although that seems to be languishing in infinite limbo. The U.S. FDA also recently approved Epidiolex, a CBD-based drug derived from cannabis, for use in seizure patients.