Secondary metabolites are where terpenes and flavonoids originate and scientists believe these compounds play a big role in healing us.

We now know that cannabis and cannabinoids offer a wealth of potential therapeutic qualities, which stem from the plant’s rich array of secondary metabolites. The creation of these metabolites occurs when the human body breaks down the active components of cannabis into molecules. All plants have secondary metabolites, with each family, genus, and species producing its own unique profile of chemical components.

There are actually two types of metabolites found in plants: Primary and secondary. Primary metabolites are necessary for microbial growth and cellular function. These consist of vitamins, amino acids, nucleosides and organic acids. These actually often go by the name “central metabolites,” because these are essential to the proper growth, development and reproduction of the plant.

Secondary metabolites aren’t necessary to cell growth, but rather, these provide protective qualities. This type of metabolite produces chemicals that humans use in various drugs (like antibiotics) and flavoring mechanisms. Since secondary metabolites have the ability to protect plants from external threats, like predators and diseases, these often turn up in the biopharmaceutical world.

What do we Know About These Secondary Metabolites?

Cannabis plants contain over 545 known compounds, including about 200 different terpenes. Some of these now-popular terpenes were ingredients in medicine for centuries. Meanwhile, others still remain a mystery to the scientific community. The U.S. Food and Drug Administration (FDA) recognize most terpenes found in cannabis as safe.

Some of the most common terpenes found in cannabis include D-limonene and linalool. Studies suggest this pair have a calming, anti-anxiety effect. While B-myrcene and B-caryophyllene can potentially provide pain relief. Along with terpenes, cannabis produces flavonoids, which are typically powerful anti-oxidants, and cannaflavins, which can reduce inflammation and help provide pain relief.

RELATED  CBD vs THC for Cancer: What Does the Latest Research Say? 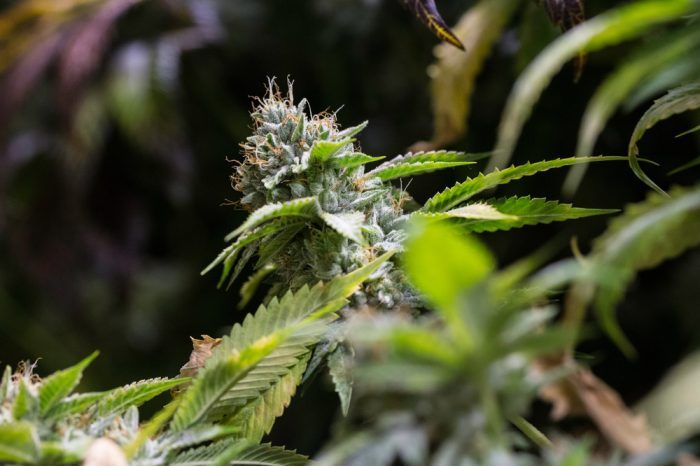 How Metabolites in Cannabis and Cannabinoids Provide Therapeutic Potential

A study, published in Medicines (2019), analyzed the many ways that the secondary metabolites inherent in cannabinoids can be beneficial for therapeutic consumption. Citing a “long history” of cannabis consumption in medicine before its classification as a Schedule One drug in the twentieth century, the authors observed the resurgence of patient interest in consuming cannabis to treat medical conditions. This included using it for “chronic and cancer pain, depression, anxiety disorders, sleep disturbances and neurological disorders.”

In an effort to provide information about the ways in which the secondary metabolites in cannabis have therapeutic effect, the researchers delved into some of the current evidence from controlled clinical trials. Their study summarized the how consuming cannabis and its secondary metabolites can help treat the following conditions:

There is Still Much to Know About Metabolites and Cannabis

While clinical trials offer a window into how secondary metabolites can help with these conditions, the researchers added a caveat. They wrote, “a particular challenge in interpreting the evidence is that several different cannabis products and preparations have often been used and may have contained several different active ingredients.”

There is a growing interest in the scientific community to discover the ways cannabis can act as a medicine. However, they concluded that more research must occur in order to provide conclusive statements about the effectiveness of the chemical compounds in treating these conditions. 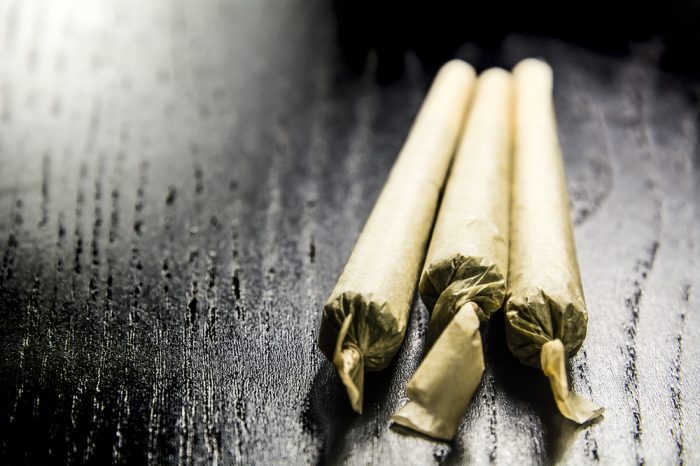 What Lies Ahead for Secondary Metabolite Research

A vast amount of research is already done. However, scientists are still not able to make definitive statements about all of the therapeutic effects of cannabis quite yet. Research has yet to discover the best modes of administration or proper dosing for each condition. Then there is identifying all the possible side effects that may result from cannabis consumption.

However, among the summaries provided in the above study, the authors did find that among all of the potential therapeutic treatments discussed, pain management was by far the most studied use for cannabis. In their analysis, researchers found that, “cannabis-based medicines are probably effective for treating the neuropathic pain and painful spasms usually associated to multiple sclerosis, as well as neuropathic pain associated to diabetes, HIV, and other illnesses.”

As cannabis research progresses, we can look forward to seeing more conclusive evidence of the therapeutic benefits of secondary metabolites. Not to mention the further identification of the therapeutic potential of the many compounds present in cannabinoids.