Improving mood is a possibility through careful application of cannabinoids and terpenes.

It seems obvious to people who consume cannabis — it’s a great mood elevator. But, what is the science behind that? The consumption of cannabis as a therapeutic tool is increasing thanks to growing legalization and research and one of the main reasons people are turning to cannabis is for its reported help with improving mood.

Cannabis contains a multitude of active components and many of these have demonstrated an ability to positively affect mood. Every cannabis plant is different and so different ratios of these compounds exist in different chemovars.

A good starting point is basic research into the pharmacologically active components of cannabis. This will mainly include cannabinoids and terpenes, as research on flavonoids and other chemical compounds is sparse. Limonene, for example, is a terpene known to lift mood. And CBD-rich chemovars are best for those that are prone to anxiety, as high THC may exacerbate that. Alternatively, try targeted treatment with just one active ingredient in the form of a CBD or THC isolate. 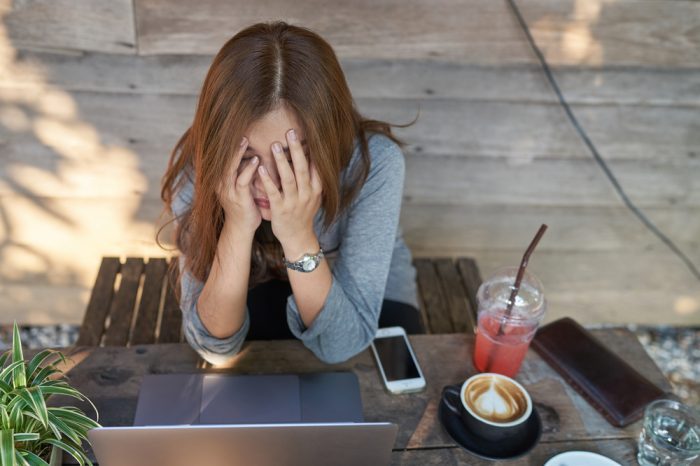 Can THC Result in Improved Mood?

Delta-Tetrahydrocannabinol — or THC — is probably the most well-known of cannabis’ active compounds thanks to ability to elevate and intoxicate. THC is a cannabinoid and acts on the body by binding to cannabinoid receptors — like the G-protein coupled receptors CB1 and CB2 — which then initiates a range of effects. CB1 receptors, in particular, exist in large numbers on presynaptic nerve terminals where they can modulate synaptic transmission.

It’s therefore not surprising that THC has gained attention for its effects on mood and cognitive function. In fact, one mouse study published in Pharmacology, Biochemistry, and Behavior (2010) even showed that THC was able to induce significant antidepressant-like actions and another found that low doses of THC can have a stress-relieving effect.

So What Exactly is THC Doing to Your Brain?

It seems that the CB1 receptor plays a big role in THC’s effects on mood and may mediate both anti-depressant and stress-relieving actions. One study, published in the journal of Pharmacology, Biochemistry, and Behavior (2010) suggests that when the activation of CB1 receptors occurs, mice demonstrate antidepressant-like effects that are on par with traditional anti-depressant medications. Research also suggests that CB1 activation helps to enhance mood-related neurotransmitters such as noradrenaline and dopamine in regions of the brain where mood modulation occurs.

CB1 may further play a role in mood modulation thanks to its possible effects on the stress hormone cortisol. According to research, cannabinoid receptors play a crucial role in the neuroendocrine negative feedback stress response. The activation of these receptors can actually reduce cortisol production. When activated, cannabinoid receptors block the stress-cascade that would ultimately lead to an increase in cortisol levels. 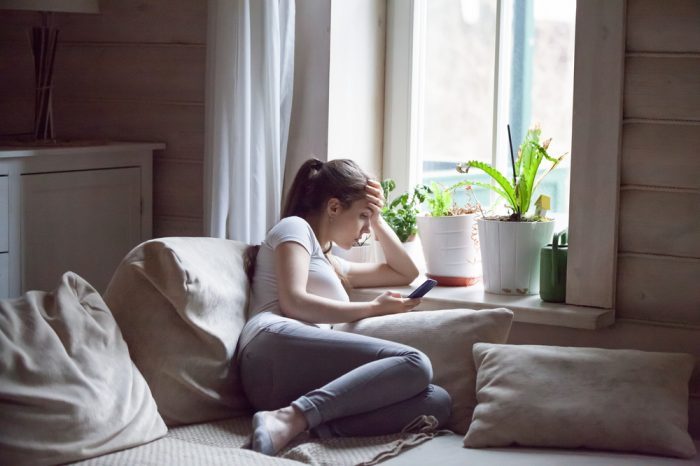 Cannabidiol — or CBD — is another major cannabinoid present in cannabis. Although it can demonstrate mood modulating properties, interestingly, CBD doesn’t induce euphoria or a high like THC. Instead CBD activates non-cannabinoid receptors and acts on other pathways.

But, even without feelings of euphoria, CBD’s effect on mood is significant. This 2010 study published in the British Journal of Pharmacology (2009) suggests that CBD treatment for depression was comparable to traditional antidepressant treatment. CBD has also shown an ability to improve overall mood, reduce anxiety, and improve cognitive function.

How does CBD Exert its Mood Improving Effects?

Evidence suggests that the interaction between CBD and serotonin receptors plays a large role in CBD’s mood-modulating abilities. Serotonin is a neurotransmitter linked to improving overall mood and CBD could help increase serotonin levels by activating the 5-HT1A serotonin receptor.

While seen in lesser amounts in cannabis, terpenes, an active organic compound found in cannabis and other plants, can also induce many changes to mood (as well as a range of other effects). Over one hundred different terpenes are present in cannabis and some of the mood modulating ones include:

Linalool: Also found in certain flowers, research says that linalool reduces stress levels and improves behavior thanks to its ability to induce serotonin release and reduce cortisol levels. It has also shown some promise in fighting pain. 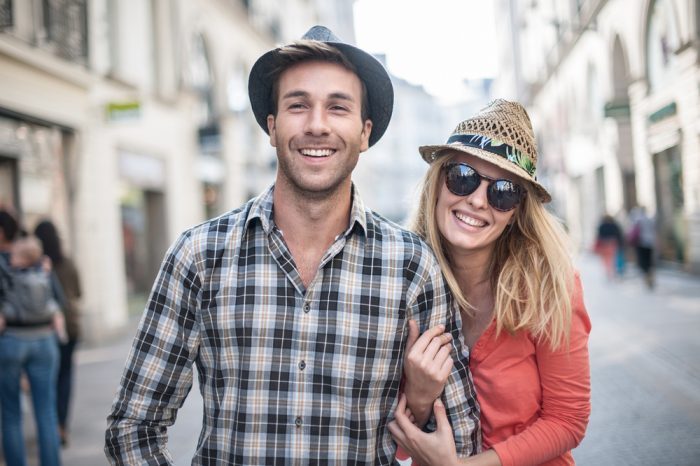 Five Strains That Could Help With Improving Mood

With a medium THC level and low CBD level, it is Hindu Kush’s high limonene concentration that gives it reputation as a mood-modulator. Hindu Kush is often recommended for those suffering from anxiety and depression and can induce feelings of relaxation and euphoria.

OG shark has high THC levels and low levels of CBD, as well as a high linalool concentration. This strain can reduce feelings of stress and depression. Since it is high in THC, this strain probably suits regular smokers better so be careful not to consume too much, as paranoia can occur with overuse.

With a CBD:THC ratio of around 5:2, Harlequin has high CBD levels and relatively low THC levels. Thanks to this, Harlequin is an ideal strain for those not wanting much of a high. This strain can relax the consumer, reducing anxiety, while allowing them to remain alert and focused.

Gi001 has a CBD:THC ratio of 24:1, making it one of the highest CBD and lowest THC strains. This strain is ideal for those wanting to fully experience the therapeutic effects of CBD, without the psychoactive effects produced by consuming THC. It can induce calm feelings and is often recommended for those wanting to reduce stress, anxiety, and depression levels.

Known for its euphoric but attentive qualities, Jack Herer is high in THC and low in CBD. Well known for its relaxing and non-disorientating effects, this strain can help with anxiety thanks to its gentle onset.

RELATED  How THC Interacts With The Circadian Rhythm And Impacts Aging

The rule of thumb is to look out for chemovars with mood-boosting terpenes. Anecdotal advice often suggests medium to high THC levels for improving mood, although the optimal CBD:THC ratio will differ for everyone. Some might find they get too paranoid on higher THC concentrations and prefer CBD-rich chemovars instead. While others may be after the euphoric benefits of THC. In the end, patients generally need to try a couple of options before landing on the best choice.