The Tobacco Pipe Used To Be A Symbol Of Healing

The introduction of tobacco into western culture was catastrophic. How can we ensure it doesn’t happen to cannabis?

Has there ever been a plant that can lay claim to such destruction as that of the tobacco plant? Millions died as a result of its introduction to the west, while millions more became hopelessly addicted. The immoral few profited from years of distorted truths and outright lies. In recent times we find ourselves in a not too dissimilar position with the reintroduction of cannabis into western culture. Although cannabis isn’t tobacco, the western mind is the western mind. And when greed exists at large within capitalist economies, it has the potential to take us all in a direction not worth going. What are the lessons that we can learn from the past on this new venture? And just what was it that turned the humble tobacco pipe used in ceremonies by native Americans into a worldwide pandemic?

The Tobacco Pipe Was Once Medicine

Long before the Spanish arrived to the Americas in 1492, tobacco had been used for centuries as a medicine. With cultural and spiritual significance, it was once a vital medicine for conditions such as pain, toothaches, and wounds. It was used in sacred rituals and ceremonies. Here, the smoke was believed to open a channel to the spirit world, the medium by which the thoughts and prayers were carried to the creator. Often it was thrown directly into a fire; but more commonly it was burned in a tobacco pipe or a hand-made cigar. 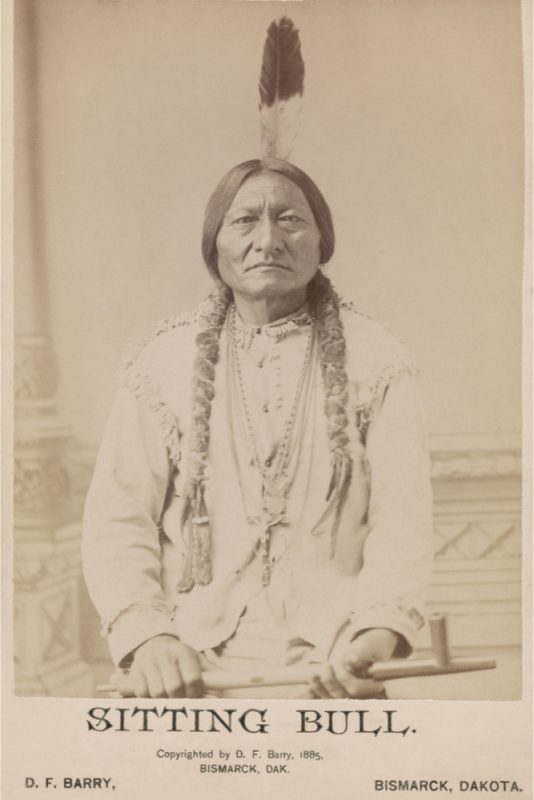 Things have changed drastically in the intervening five-hundred years. Nowadays, big tobacco thrives from unparalleled corporate deceit and negligence. In modern times, it’s an industry without ethics. Those involved in the cannabis industry have the moral obligation to ensure they don’t repeat the mistakes of the past. Especially as the wave of cannabis legalization spreads across the globe. Let’s look at some of the questionable tactics that the cannabis industry should avoid.

The Inclusion of Harmful Additives

RELATED  Inside Activities For Adults Trying to Survive Winter

Marlboro stumbled across the idea of adding ammonia to cigarettes. Via a process known as free-basing, the addition of ammonia results in a greater uptake of nicotine thus leading to further dependence. Acetaldehyde is another compound that’s commonly added in cigarettes. In conjunction with nicotine, it forms a potent synergy that results in even greater addictive potential.

The use of Sheet Tobacco is another questionable tactic. Cigarette manufacturers collect leftover tobacco stems, stalks, and floor sweepings to later add them back into the final cigarette product. They ground the aforementioned materials to extract the nicotine before mixing it with glue, fillers, chemicals, and other binding agents to form a slurry. They then press it into a sheet, and apply the nicotine extraction to it before grinding it, to use in cigarettes.

How tragic it would be if large corporations began manipulating cannabis products to manufacture artificial synergies between added compounds. And how long might it take us to realize potential dangers? It’s in everyone’s interest to ensure that large corporations can’t manipulate a product that maximizes their profits as well as the potential risks to the general public.

The Denial of the Cancer Link

In 1950, Dr. Ernst Wynder, published a study concluding that cigarette smoking was a cause of lung cancer. In response, six major tobacco companies funded research efforts of their own to cloud the issue. Although the industry’s own scientists were aware of a link between smoking and lung cancer, they continued to cast doubt on the findings. They ran TV and newspaper ads across the country directed at deliberately confusing the issue. 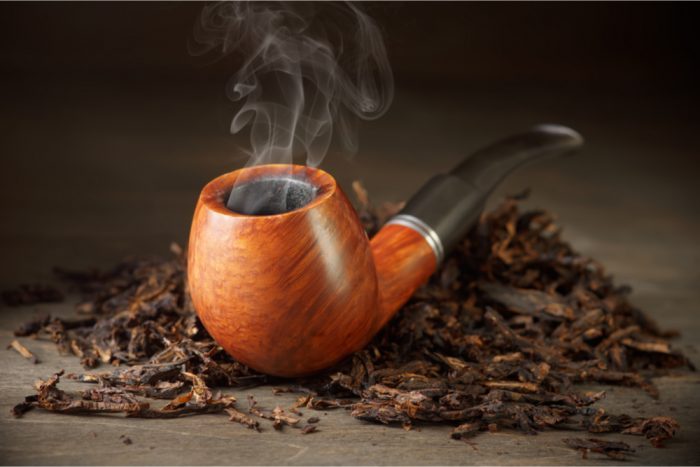 The legalized cannabis industry is still in its infancy; that means there is still a lot to learn about the long-term effects of cannabis use. As consumers, we should remain open-minded and impartially evaluate the scientific studies as they come out. We all know that governments and large corporations don’t always have our best interests at heart. But in our interconnected world, we as individuals have more of a voice than ever when it comes to demanding the truth.

During their introduction into culture, people hail many plants and substances as a cure-all. When travelers brought tobacco to Europe from the new world, the quacks in Europe quickly got to work devising all sorts of treatments — tobacco smoke enemas being one of the more ridiculous examples.

This continued for centuries. It wasn’t long before ad campaigns appeared, where doctors told us to light up for the benefit of our health. Campaigns intensified with all sorts of bogus claims on the benefits of tobacco. From brands that won’t stain teeth, cigarettes that are remedies for asthma, nasal congestion and the common cold, and others which improved digestion or helped with weight control.

In a world of fake news and the ill-informed and polarized masses, the manipulation of public opinion is still rife in modern society. While cannabis does have potent medicinal benefits for a host of conditions — seizures, chronic pain, and multiple sclerosis —  we must be wary of the unscrupulous individuals who devise products with unsubstantiated claims. 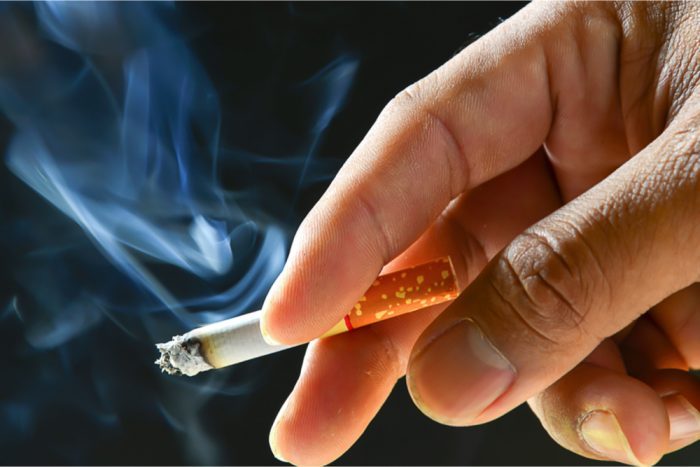 In the beginning, advertisements presented smoking as sophisticated and masculine. But it would quickly escalate to appeal to the wider population. The tobacco industry became unrelenting in their targeting of the younger generation. Nine out of ten smokers start by the age of eighteen. Therefore, the cigarette companies knew they had limited time to hook the base of their business.

Even nowadays, the glamorizing of cigarettes in the movies is still commonplace. This hugely influential practice sets a cultural movement in motion that targets the most vulnerable.

With respect to cannabis, every adult, whether they use cannabis or not, has the moral obligation not to prey on the tendencies of the young by glamorizing cannabis use.

Several studies have been carried out on the effects of cannabis on the developing brain. Few of them paint a pretty picture. In the age of potent extracts, the higher doses can have extremely detrimental effects on the most vulnerable sector of the population.

The issues these studies identify include altered connectivity between brain hemispheres, inefficient cognitive processing, and a reduced amygdala and hippocampus size, both of which are related to emotional control and memory. 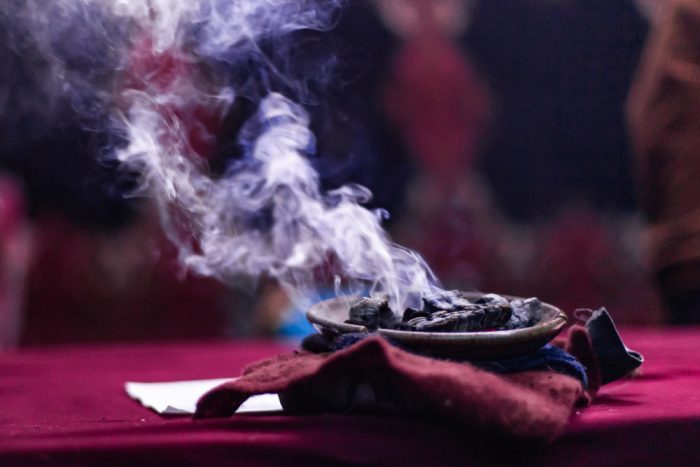 The worst of western culture is the greed that sent the Spanish to the Americas in search of gold and the ensuing genocide. As they returned with that gold, they also brought the tobacco pipe, which gave rise to an industry where that greed and deceit played out at epic proportions. We can only hope that the wisdom within the cannabis plant will help us dissociate from our natural western tendencies.

Cannabis has always harbored a culture of inclusivity, sharing, and caring. It’s in everyone’s interest to allow these core values to propagate through the modern capitalist economies of the west as legalization rolls out. Do any of us want to look back in 20 years and see the same mistakes play out once more? Let’s all help ensure that history doesn’t repeat itself, let’s make sure it doesn’t even rhyme this time around; and not let the cannabis pipe do the same damage as the tobacco pipe.