“I could’ve cried the first time I walked into a dispensary and saw all of the different strains of help for my ADHD treatment and depression.”

Editor’s Note: Any testimonials or endorsements found on this site are for anecdotal purposes only. The information in Rxleaf testimonials is not intended as direct medical advice, nor should it be relied upon as a substitute for consultations with qualified healthcare professionals who are intimately knowledgeable about your individual medical needs. This include ADHD treatment and other conditions mentioned in this article.

My name is Toni and my medical journey started when I was 6 years old. I was the victim of a hit and run in a friend’s driveway, on my bike, and the guy backed over me a few times. As a result I have permanent migraines, back and neck pain, and hip displacement. I’ve been in constant pain for twenty six years now.

I’ve taken my fair share of prescription drugs for this pain, as well as for muscle relaxing, anxiety, sleep issues, ADHD, ADD and depression.

When I was 14, I was underweight due to Ritalin. One day, my mom mistakenly gave me an extra 5mg of Ritalin, causing me to pass out for hours. It scared her enough to toss the med forever. With in two weeks, I starting gaining weight and began to look like a normal kid again. My constant stomach pain also stopped.

I struggled with focus now. A friend handed me a joint one day, saying it helped her mom. After smoking, my head cleared from the jumble of pain messages and my thoughts slowed. But, I kept my daily consumption a secret.

I quit after having my first child because I was young (17) and afraid he would be taken from me. I went back on prescriptions and it makes me sick to think about how many chemicals I exposed him to through my breastmilk. Those were crazy years for me. My bipolar and depression meds were not working, I was completely stressed out and lost my way.

Once night, a friend gave me a hit from his joint. My head instantly cleared, my back pain stopped, and my unjustified anger melted away. I had a great night sleep for the first time in years! 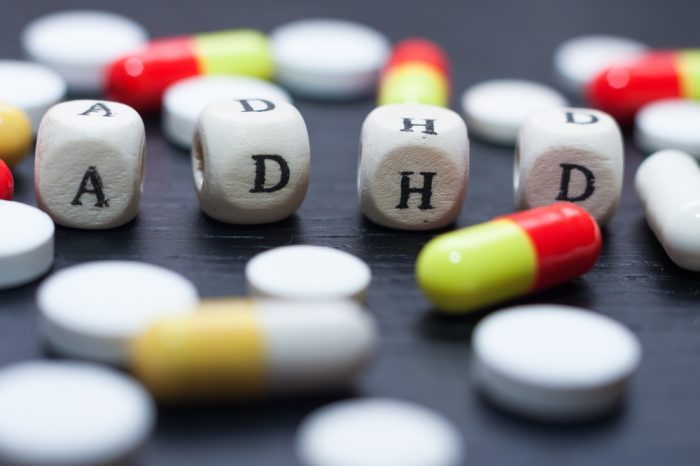 Cannabis as an ADHD Treatment

Fast forward to two years later and I finally have my card. I could’ve cried the first time I walked into a dispensary and saw all of the different strains of help.

Right now, I use White Widow and Jack Ripper. My awesome bud tender helped me work through tinctures, edibles, waxes, vapes, oils, and lotions. The latter is great to keep the pain at bay when I am at my kids’ school and don’t want to smell like weed. It has taken a lot of experimenting, but I’ve got my system down.

I am a big advocate for mothers using cannabis now. I used to be so scared, but now I see that it is one of the best ways for a mother to care for herself so that she can care for her children.

Now, I am 32 years old and the mother of 3 children. I’ve been happily married for fifteen years. I take cannabis everyday and I live a life free of pain and that makes me a better mom.

Don’t be ashamed smokin mommas. You are doing the best you can for your kids by taking care of yourself mentally, emotionally and physically for them. May you all have many peaceful tokes in the future. 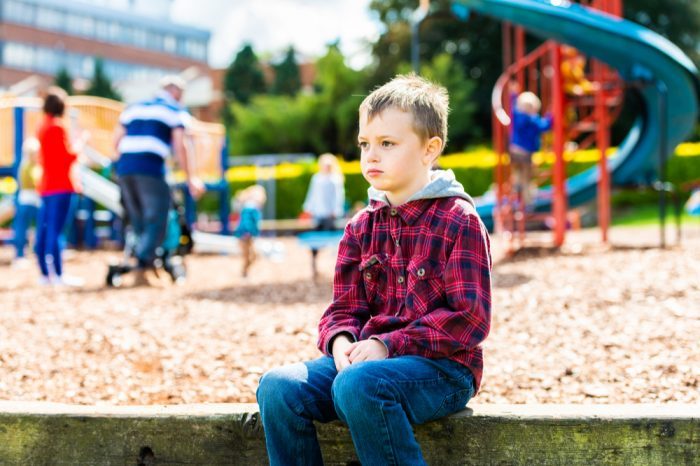 From RxLeaf: The Studies on Cannabis as an ADHD Treatment

ADHD is known colloquially as a condition prevalent among pre-teen boys. It’s marked by a lack of focus or an inability to stay on task. Scientifically, however, it’s known as a chemical imbalance, characterized by a lack of dopamine in the brain.

Dopamine’s main function is as a feel-good chemical. It’s produced in the brain’s reward center. ADHD treatment medications work by preventing the brain from sucking up all the dopamine floating about. These are called “reuptake inhibitors.” When dopamine lingers, people with ADHD are able to enjoy longer attention spans.

Here’s where the overlap occurs: Cannabis has also been shown to affect the brain’s dopamine system. In fact, small amounts  of THC show a marked increase in dopamine release and neuronal activity. So in a way, smoking a joint or consuming cannabis in another way is a lot like popping an Adderall.

In fact, it might be more potent. The dopamine system is largely controlled by the body’s endocannabinoid system, which directly interacts with cannabis.