Too much THC has been linked to psychotic episodes in some patients, but this does not mean potency should be regulated.

THC is one of the main active cannabinoids found in cannabis. It acts on the endocannabinoid system to induce a range of effects by activating CB1 and CB2 (cannabinoid) receptors. THC is known for its psychotropic effects and is responsible for the “high” associated with cannabis. However, researchers also believe THC plays a role in a range of therapeutic treatments.

But, could excessive THC consumption actually induce negative side effects?

Is THC Connected to Schizophrenia?

Schizophrenia is a serious mental disorder. It can result in strange behavior and speech, hearing voices, and a decreased ability to understand reality. Your risk of developing schizophrenia is thought to be generated through two primary factors: your genetic predisposition and your environment.

While there are decades of research on the matter, there is no conclusive evidence that cannabis directly causes schizophrenia. In 1969, there was a study conducted (“Marihuana Psychosis, Acute Toxic Psychosis Associated with the Use of Cannabis Derivatives”) [1]Talbott, J. A. (1969). “Marihuananna Psychosis”. Journal of the American Medical Association, 210(2), 299. doi: 10.1001/jama.1969.03160280039006.that engaged the medical and scientific community in the initial debate. Based on this qualitative data, there is a casual link between  cannabis and the development of psychotic episodes for some people.

But psychosis is but one of the symptoms of schizophrenia. What is still unclear is why some people experience mild or even pleasant side effects and others have severe episodes of psychosis. Is is potency? Frequency of consumption? Perhaps genetics?

Importantly, there is research linking cannabis consumption during early adolescence to an increased risk of developing schizophrenia. In fact, longitudinal studies have found an increased incidence for the risk of psychosis if one has consumed cannabis in their younger years. 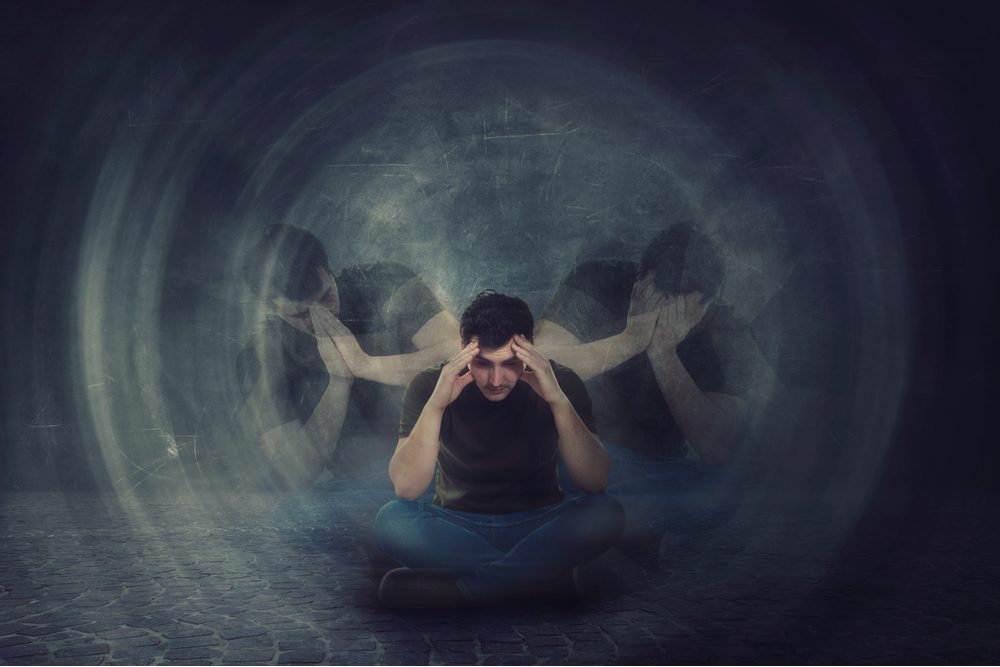 Brain Differences in Patients with Schizophrenia

Cannabis may affect symptoms of schizophrenia by acting on different regions of the brain. Research has shown that schizophrenic patients have structurally abnormal hippocampal regions. One study from 2013, demonstrated that participants with schizophrenia who also consumed cannabis showed the greatest degree of change in the hippocampal area (when compared to groups including schizophrenia-no cannabis, healthy-cannabis, and healthy-no cannabis).

Another study from 2008, showed that structural abnormalities in the hippocampus and amygdala were more likely in participants with long-term cannabis consumption habits.

The study found that mice who were given just PCP displayed behavioral changes that could be considered schizophrenia-like symptoms, although not in locomotor activity or novel object recognition tests. Mice that received a THC dose after the PCP displayed schizophrenia-like symptoms in all tests including locomotor activity and novel object recognition. These results show that THC may play a role in the development of symptoms of schizophrenia later in life. Further research is needed.

Cannabis, Schizophrenia, And A Genetic Vulnerability

However, this increased risk associated with THC does not affect everyone who has long term consumption of cannabis. Not by a long shot. Importantly, it seems genetics may play a role in whether consuming this cannabinoid results in an increased risk of schizophrenia.

Are THC and Bipolar Disorder Linked?

THC consumption may also be a risk factor for bipolar disorder. There seems to be an interaction between THC and pregnenolone, a hormone that physicians give to patients with bipolar disorder to treat associated depressive symptoms.

A 2017 study in the Journal of Clinical Psychopharmacology focused on patients with bipolar disorder. Researchers analyzed the participants for baseline neurosteroid serum levels (including pregnenolone) using gas chromatography/mass spectrometry. The results showed that participants who had previously taken cannabis had lower pregnenolone to allopregnanolone ratios than participants who had never consumed cannabis. They also had disrupted neurosteroid levels and ratios of other neurosteroids. These results indicate that cannabis, and thus THC, may have a modifying effect on the neuropeptides involved in bipolar disorder. 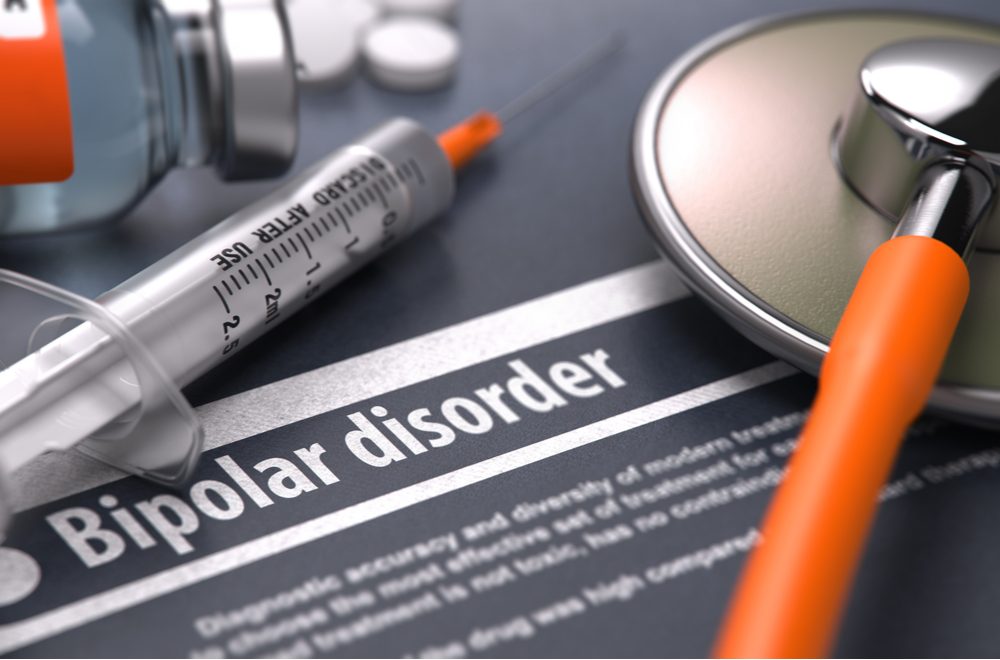 So What Does This Mean For THC Potency?

While these results point the finger at too much THC, these are largely linked to a predisposition through genetic link or pre-existing mental health disorder. And like many medications, there are some conditions with which cannabis may not be the most appropriate choice for the patient.

Do we need authorities to regulate THC potency? That is a disaster for cannabis patients, and not just for infringement on personal freedom. Some need high potency cannabis to manage the symptoms of their condition. To arbitrarily put a cap on THC levels potentially limits wellness of patients.

Importantly, there is substantial evidence that THC in cannabis has stress-relieving, calming, and positive effects on mental health. THC even shows an ability to modulate serotonin release by binding to CB1 receptors. This cannabinoid hyperpolarizes the presynaptic terminal that closes calcium channels. It then holds back inhibitory and excitatory neurotransmitters at their synapses. This can result in the modulation of opioid and serotonin release.

Research has also shown that THC produces a range of other effects by acting as a pain reliever and an antiemetic, to name a few.  Consumers and patients who rely on THC for relief of symptoms would not be well-served by  THC regulation. Instead, it may be more effective to educate the public regarding THC’s effects on mental disorder development and on vulnerability of patients with certain co-morbidities.

Experts Claim Cannabis To Be The Reason For Psychosis in Homeless. Not Quite.