Top shelf cannabis should not be just a sales term, it refers to a carefully cultivated strain.

With names like “Sour Diesel”, “Golden Goat”, and “Sunset Sherbert,” it’s hard to know what different cannabis strains do and where they come from. But to make matters even more complicated, two Golden Goats might not even be the same strain with the same effects. One may be ‘top shelf’ and the other, a subpar knock-off.

Just like any other plant, cannabis has a range of different species, subspecies, and types. Varying types of cannabis offer variety to a plant’s look, bud growth, and cannabinoid profile. But if you want the best of the best, what are the top shelf cannabis strains?

Cultivators blend and breed these three primary species together to create various strain types. While “strain” typically describes a type of bacteria or virus, cannabis cultivating communities use strain instead of the botanical term “cultivar,” which refers to a plant variety produced through selective breeding. 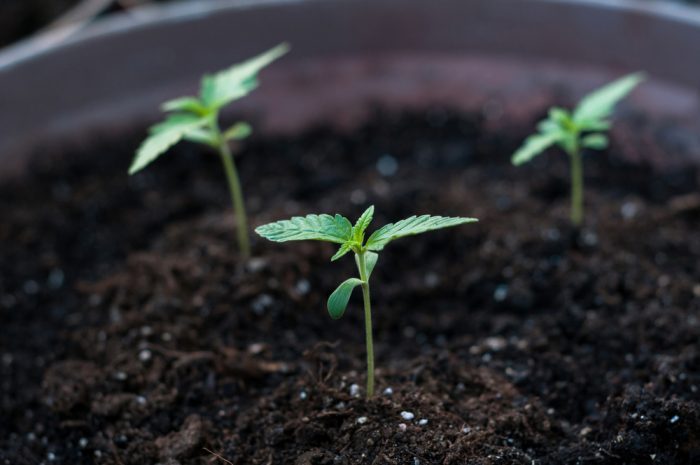 Due to cannabis’s prohibitive history, black market cultivators, with little understanding of breeding genomics, had to conduct strain development covertly. As such, we now have no idea how many strains exist or if two products of the same name are even related. Most strains have colloquial names.

However, four main strain categories tend to try to classify based on ‘typical characteristic’s:

While many cannabis dispensaries refer to these cultivars, black-market breeding has resulted in speculation over particular claimed traits and a lack of quality control in cannabis products. Highlighting the divide between traditional classification and reality, one study showed that a supposed indica-derived strain from Pakistan was more genetically similar to hemp than it was to cannabis.

A recent review in Cannabis Science and Technology refers to the issue with cannabis naming. The review claims that using colloquial descriptors instead of scientific-based standardized classification constrains the industry. Such standardization never occurred as the cannabis industry and culture developed despite prohibition, while the law restricted science.

This lack of standardization and quality control has real-world effects. Cannabis consumers are participating in a hit and miss process. When combined with research touting cannabis’s potential therapeutic effects, this can result in missed treatment opportunities for patients.

Science Making Its Mark On Cannabis

It’s looking like science might be starting to catch up, however. Researchers are conducting genetic studies on cannabis strains/cultivars at testing labs like Medical Genomics and Steep Hill. With data analytic tools like high-resolution mass spectrometry to establish a chemical profile, principal component analysis (PCA) to analyze data, and genotyping to identify unique singular nucleotide polymorphisms (SNP) differences within species, a complete standardized cannabis strain classification is now possible.

Chemometrics is the process of statistically analyzing and classifying cannabis cultivars through chemical data. It is an exceptionally reliable way to modulate cannabinoid ratios in cannabis breeding programs. 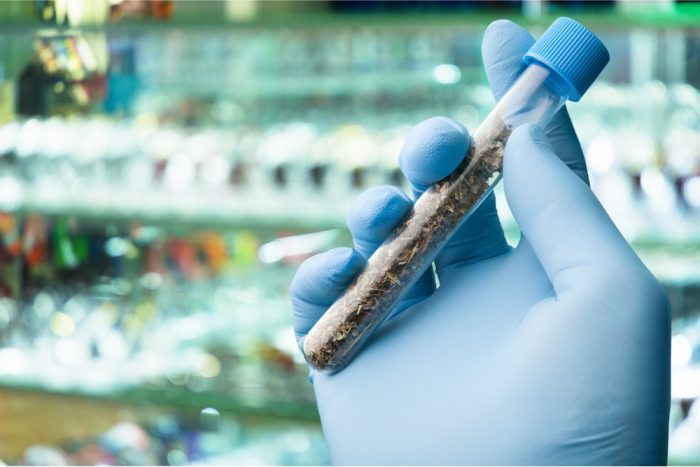 So with science moving towards an accurate classification of cannabis cultivars, which cannabis “strain” will come out on top? That may all come down to what the consumer wants.

Studies have reported on cannabis’s efficacy as a therapeutic treatment for a range of symptoms. Chemometrics allows for modulation of cannabinoid ratios. So, we may crown the queen of cannabis based on the most specific and accurate effects for individual consumers.

What Could Consumers Look For In a Top Shelf Strain?

Research suggests that the endocannabinoid system may be closely involved in the modulation of the sleep-wake cycle. Studies show THC, an active cannabinoid in cannabis, is able to induce sleepiness in patients.

An animal study found the CB1 receptor, a G-protein coupled receptor that THC activates, was found in the pons area of the brainstem. The light/dark cycle modulates activation of this CB1 receptor, suggesting that CB1 activation plays a prominent role in sleep. Cannabis may also aid sleep as the cannabinoid system induces oleamide, a fatty acid that stops GABA receptor inhibition through gap junction-mediated cell to cell communication modulation. GABA is a neurotransmitter that has been found to enhance the production of melanin. This is an important hormone that helps maintain circadian rhythms and induce sleep.

Cannabis may be able to modulate pain. The CB1 cannabinoid receptor is found in abundance in areas of the brain that regulate the perception of pain, much like opioid receptors. It may act on keratinocytes to enhance the release of pain-relieving opioids.

When THC binds to the CB1 receptor, the pre-synaptic terminal is hyper-polarized, closing calcium channels and holding back inhibitory and excitatory neurotransmitters at their synapses. This can modulate pain as it then regulates opioid and serotonin release. THC may further enhance pain relief by stimulating the production of opioids in the brainstem regions associated with processing pain. 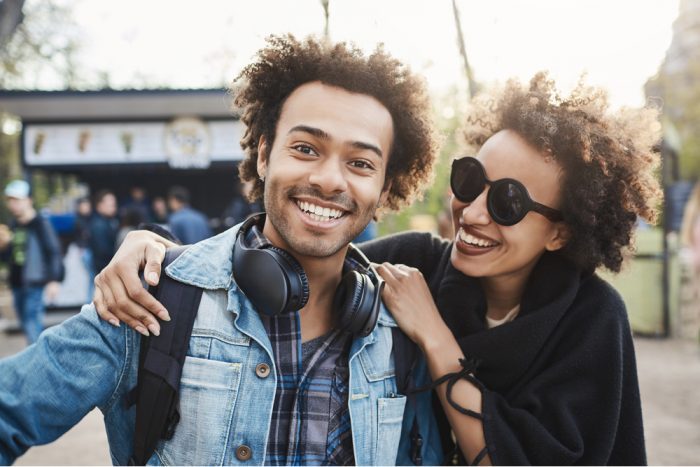 Cannabis offers excellent potential as a treatment for disorders such as anxiety and depression. One study found that CBD induced an antidepressant-like effect comparable to pharmacological antidepressants. Serotonin is a nerve cell chemical associated with improving mood and treating depression. CBD may be able to relieve some of the symptoms of depression and anxiety by activating the 5-hydroxytryptamine (5-HT1A) receptor, initiating serotonin production.

Cannabinoid receptors are also essential to negative feedback of the neuroendocrine stress response, protecting the adverse effects of chronic stress by inhibiting the “stress-cascade.” This stops the stress-cascade from releasing corticotropin-releasing hormone (CRH). This creates adrenocorticotropin hormone (ACTH), which initiates the production of cortisol. Cortisol is a stress hormone closely related to depression.

Scientific advancements in the classification and modulation of cannabis strains look to create the opportunity for customers to be able to request their own top shelf strain, customized to their specific needs and guaranteed to deliver.

Who Has The Best Weed in The World?

Cannagar – When You Have Some Big Dollars To Spend on Cannabis