The U.S. Surgeon General’s anti-cannabis behavior may be politically motivated as his statements ignore decades of research.

The U.S. Surgeon General wants the country to believe that weed is dangerous — and he’s willing to misrepresent data, rely on outdated notions, and claim to be able to foresee future calamities to make his point.

In addition to claims like those, Dr. Jerome Adams insists that cannabis is a damaging drug while also maintaining that more research needs to happen. On the one hand, he says, it’s clearly bad. On the other, he says it should go under the microscope to discover if it’s really all that bad. Which is it?

Should our society expect more out of the nation’s top public health official than mealy mouthed, nakedly partisan political posturing?

What the Top U.S. Doctor Says

While Adams is far from the first Surgeon General of America to rail against cannabis, he has been particularly brazen in citing poor medical knowledge to justify his positions. It’s as if he wants to will the idea that weed is dangerous into being, just by stating it.

For example, he told a crowd at an Orlando medical conference, “I worry that without the science to lead our public policy decisions. We’re going to be twenty years from now, mopping up another mess.”

Remember, Amsterdam legalized recreational cannabis in 1976. Portugal decriminalized it in 2001. The idea that policymakers can’t understand how cannabis legalization affects populations is ridiculous. There is solid evidence arguing against the idea that legalized cannabis is dangerous. 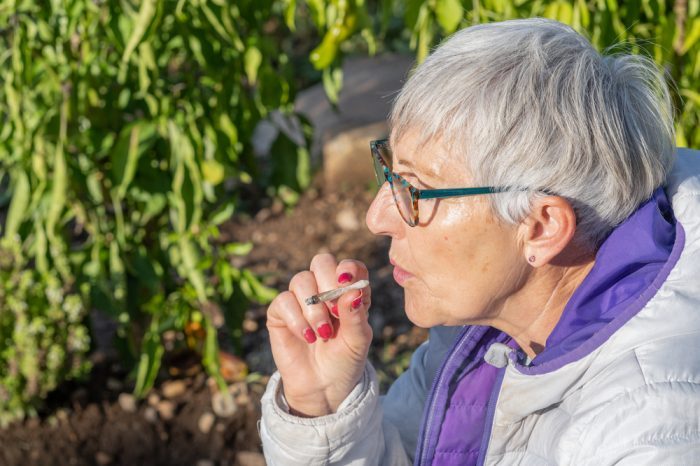 In August, Adams posted a tweet saying legalized cannabis has increased youth consumption of cannabis — a blatantly un-true, anti-scientific stance. His justification, which he tweeted out later in response to getting called out, was that he has “spoken to youth in MANY states that have legalized – just [sic] like cigarettes, most youth in those states report they are getting their cannabis from adults who obtained it legally.”

Assume for a moment the surgeon general has actually talked to youths in many legalized states. Is that a good use of his time? Is it better than reading studies — and developing the kind of science-based public policy (read: not anecdote-based) that he claims to champion? And if he did, why would he use that data to make public policy? He’s committing a sampling error — the kind of oversight that would keep that research from getting published in a peer-reviewed journal.

For the record, here is the study, published in American Journal of Pediatrics (2019), showing that state-level legalization causes teen cannabis consumption to decline. It’s in direct opposition to what the Surgeon General said.

And here is a study published in the Journal on Studies of Alcohol and Drugs (2017), showing that most youth (not anecdotally) find that it harder to procure cannabis since legalization efforts began.

Of course, if the surgeon general has done his own research he ought to publish it. Because right now, it sure seems like he’s making things up.

The Reasons for Claiming Weed is Dangerous

It’s not a surprise that a member of the Trump administration would lie in order to affect public policy. On the very day of his election, the current president of the United States lied about the size of his inauguration crowd. His cabinet officials have since followed suit.

But why lie about how cannabis is dangerous? Why does a surgeon general whose stances on vaccines, tobacco, and alcohol are informed by science so vehemently deny the best research on cannabis?

After all, if Adams has concerns about public health, cannabis offers a number of remedies to problems plaguing our country. Data shows that legalizing cannabis drives down the number of opioid overdoses. It also reduces the burden of medical costs on American families. From a public health standpoint, there’s no evidence that weed is dangerous. Quite the opposite!

But public health isn’t just about evidence and public policy, no matter what the surgeon general claims. There’s also the political part. And, despite his tough talk, President Trump’s policies have been “very, very positive” for the pharmaceutical industry. Also, recent news has come to light showing that Trump’s people have friends who are trying to break into the cannabis industry.

Could it be that the surgeon general is part of a gang of cronies trying to keep cannabis illegal until “the right people” can make money off it? Or perhaps he’s just sticking to the party line — Republicans have been the biggest foes of legalized cannabis in America.

It’s impossible to say for sure, but all the evidence points to a political reason for his stance. A doctor ignoring reams of medical research on a topic doesn’t make any sense. 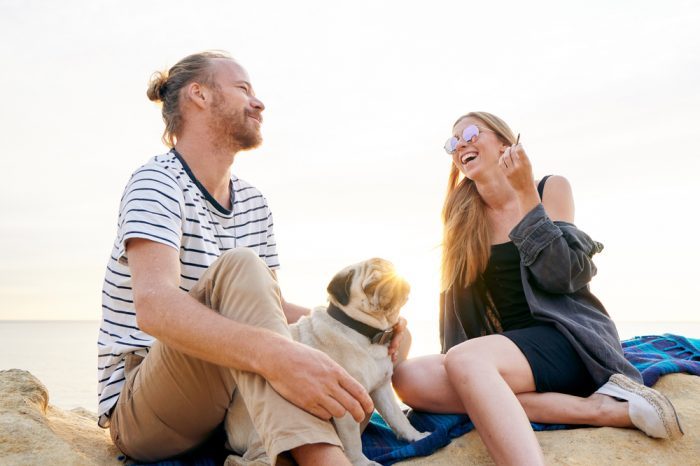 The truth is that —  legal or not — cannabis has played a vital role in America and its healthcare for a long time — and will continue to do so in the future. The notion that legalizing the substance will lead to unforeseen effects is ludicrous. It can only shine a brighter light on what’s already here.

A better way to approach public health isn’t to prevent legalization. The people want it, and the data shows it’s beneficial so studying the right and wrong ways to implement that goal is key. That means letting states try new things and taking a steely-eyed look at the outcomes.

In his heart of hearts, the surgeon general surely knows the truth. In the eyes of the overwhelming majority of American adults, there is no evidence that weed is dangerous. It’s time he act on the facts — not the politics.