Can Cannabis Quiet The Tics of Tourrette’s Syndrome?

Living with Tourette Syndrome is a constant battle to keep tics and involuntary vocalizations under control. It’s a challenging neurological disorder, typically diagnosed in childhood. In the most extreme cases there are severe, lifelong effects. Chris, a participant in a study for a new Tourette’s syndrome treatment, explains, “Tourette syndrome has really been a blow to my confidence… my life in general, I often spend my days off sleeping and recovering just to do it all again.”

The Study for Tourette’s Syndrome Treatment

Chris is just one participant in a new study out of Australia that is looking at how cannabis may affect the expression of Tourette Syndrome. The clinical study is the first of its kind in the country, developed by the Wesley Medical Research team in Brisbane in association with Lambert Initiative for Cannabinoid Therapeutics at the University of Sydney. Dr. Philip Mosley, the Chief Investigator and neuropsychiatrist behind the project, is the team lead.

The media often portrays Tourette Syndrome as a comedic series of swear words. But in real life, the disorder is usually painful and embarrassing. It can affect mental health, and prevent people from pursuing schooling, socializing, or the professional career they desire. 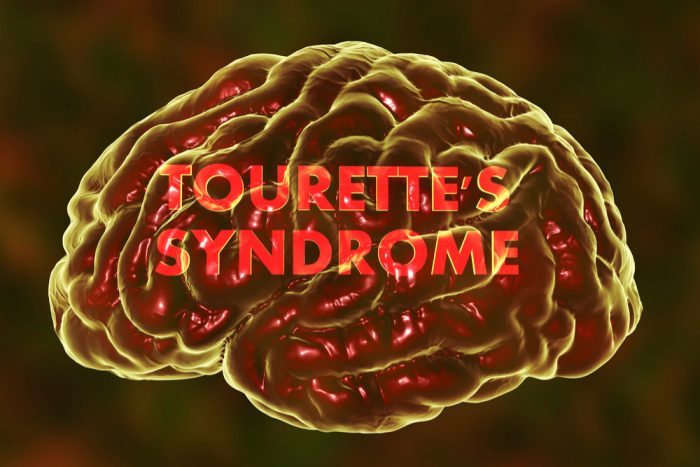 The current options for Tourette’s syndrome treatment do not offer a cure. Instead, these aim to reduce the symptoms. For some people, the medication may be useful, but it’s not for everyone. Many people report a host of adverse side effects like drowsiness, depression, and issues with weight gain. It’s why participants, like Chris, are so eager for the trial to start.

For patients, the research can’t come soon enough. Depending on the seriousness of the syndrome, life can be extremely limted. Chris describes his mindset going into the study as dire. He said, “It is getting to the point where I don’t know what to do, it feels as though it all gets too much sometimes.”

Although this study is the first of its kind in Australia, it builds off previous research that examines cannabis for Tourette’s. There have been rumors about cannabis’s ability to soothe the symptoms of Tourette’s for years, but it didn’t become public knowledge until the New York Times (NYT) addressed these whispers back in 2010. They interviewed several patients with Tourette Syndrome who were already self-medicating with cannabis. This NYT story, no doubt, inspired the current level of enthusiasm about this new medicinal cannabis application.

In Brisbane, researchers are eager to launch into the next round of study on cannabis for Tourette’s. This new clinical trial will subject the group of participants to two rounds of treatment, a placebo and a cannabis extract. Each round is a two month period, during which neither the physician nor the patient knows the status of their treatment.

It’s not just the participants who are excited about the outcome of this study; the people behind the research are also eager to see the results. The academic director of the Lambert Initiative for Cannabis Therapeutics, Iain McGregor, stated in a recent interview for Analytical Cannabis, “This clinical trial could have a major impact and greatly improve the lives of those living with Tourette syndrome.”

McGregor and others know that, despite the level of interest building for this new application of medicinal cannabis, they must first back it up with sound findings. As per McGregor, “Given the public interest in the therapeutic use of cannabis, it’s important to conduct rigorous and methodologically-sound research.”

A CBD-THC Combination for Tourette Syndrome

During the cannabis phase of the trial, each participant will receive a specially prepared cannabis extract. The extract, provided by Bod Australia (a medical grade cannabis producer), contains a formulation of both cannabidiol (CBD) and tetrahydrocannabinol (THC). The first compound is non-intoxicating and used widely for its anti-seizure properties. The second, THC, is intoxicating but a powerful tool against chronic pain and inflammation. Together they may provide synergistic benefit for people living with Tourette’s. 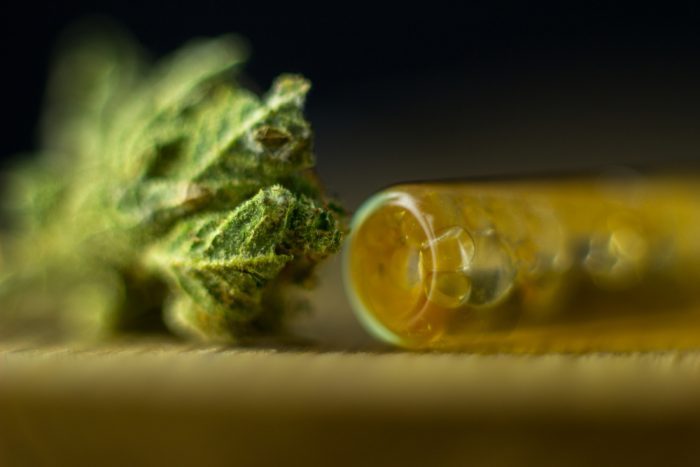 The team behind the clinical trial will examine any measurable medicinal benefits, as well as quantifiable side effects. It remains to be seen whether or not this study can replicate the experience of many self-medicating with cannabis already. The body of early research does suggest it very well could reduce the frequency and severity of tics. But there needs to be a clinical assessment of real results.

As one of the researchers behind this project summarized: “Our focus is to give people like Chris these opportunities to improve their quality of life. We offer hope and answers through medical research. We are fortunate to have dedicated front-line clinicians like Dr. Mosley leading this important work and donors who continue to support this valuable work.”