Study says CBD could be effective at treating canine arthritis.

The research is a breakthrough for a disorder that plagues countless dog breeds and bolsters the case for CBD’s use in treating inflamed joints in people. The new research could do more than help man’s best friend live a healthier and happier life, but may also help medical scientists understand the differences between treating human and canine arthritis.

How Common is Arthritis in Dogs?

Arthritis is a progressive degenerative condition affecting the joints. In humans, “arthritis” most commonly appears in joints of the hands and fingers, while the disease more often affects dogs in the legs, hips, and back.

According to the American Kennel Club, arthritis affects about one in every five dogs. Older and overweight dogs are the most at-risk of developing arthritis, but it can occur in any dog. That’s why it’s helpful to know the symptoms. Canine arthritis manifests in a few common ways. If your dog shows difficulty getting up from lying on the floor or starts having trouble going up the stairs or jumping on the couch, it could be because of arthritis. Further, these symptoms can combine with the dog taking shorter steps with its back legs or ceasing to bend them.

Veterinarians usually diagnose dogs after a brief physical examination and a few questions. But, for younger dogs, doctors may opt for a radiograph that can show the exact quality of the joints. Because arthritis is a progressively degenerative disease, it’s not something that dogs recover from on their own. The best-case scenario is to manage it through medicine and lifestyle changes, as well as trying to slow progression of the disease. 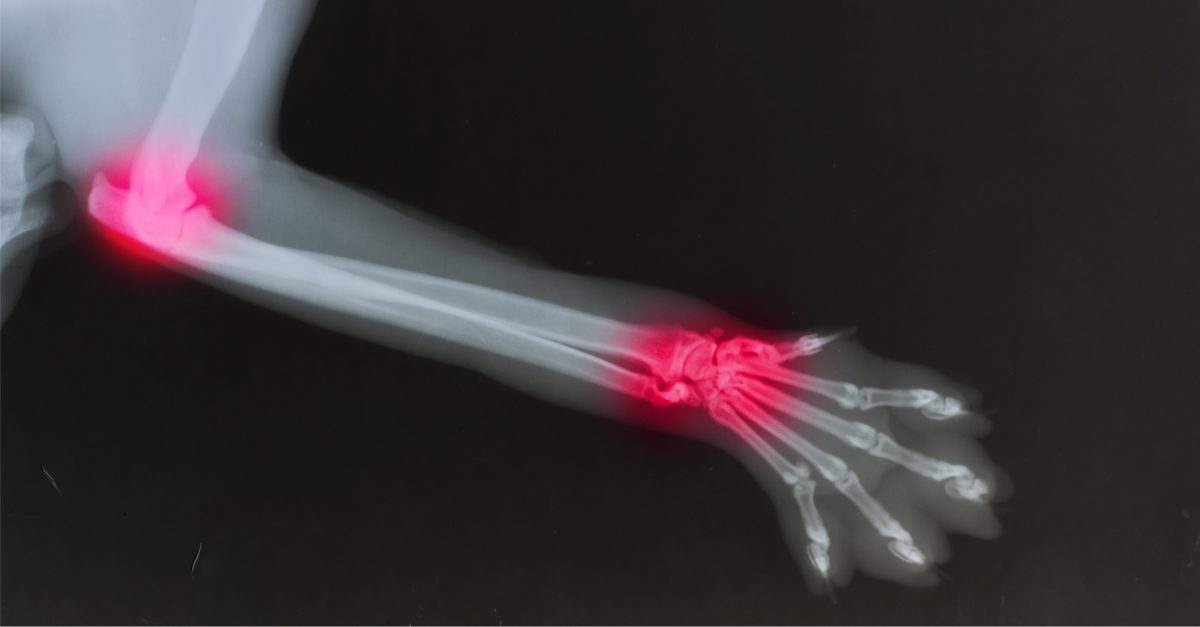 Management of the disorder has largely concerned itself with keeping dogs’ weight down, and providing supplements to help with swelling.

However, as more and more pet owners become interested in CBD treatments, scientists have heeded the call to publish more data. In the latest randomized trial, which was published in the journal Pain (2020), researchers took a cohort of twenty arthritic dogs and had them take either regular CBD oil, or a specialized version of CBD oil, or a placebo.[1]Chris D. Verrico et al. (2020). A randomized, double-blind, placebo-controlled study of daily cannabidiol for the treatment of canine osteoarthritis pain. Pain. Published online.  DOI: … Continue reading

The specialized CBD oil was what’s called liposomal CBD oil. Liposomes are tiny round balls made of phospholipid molecules that are used to deliver substances into body tissues at higher rates of absorption.

Every day, for four weeks, the dogs were given their medicine. Dog owners were told to jot down any changes to their dogs’ behavior, and veterinarians regularly checks the animals’ cell blood counts and kidney functions to ensure the treatment was not causing harmful side effects. At the end of the four weeks, ninety percent of the dogs treated with CBD showed marked improvement — and the benefits lasted an additional two weeks after the CBD treatment stopped.

Even better, no dogs showed any blood or kidney or physical problems. The results suggest that CBD oil is a very good method of treating canine arthritis with no adverse side effects.

RELATED  Seniors and Cannabis: How We Can Still Do Better

Other Treatments for Canine Arthritis

Of course, veterinary researchers want to know more than how cannabis might help arthritic dogs. They also regularly look into other holistic and pharmaceutical methods.

For example, a study published in the Journal of the American Veterinary Medical Association (2018), examined dogs that were given the opioid Tramadol. Accordingly, Tramadol is an effective pain reliever in humans with arthritis. But it failed the canine study. The dogs showed no basically no improvements after ten days of treatments.[2]Steven C. Budsberg et al. (2018).  Lack of effectiveness of tramadol hydrochloride for the treatment of pain and joint dysfunction in dogs with chronic osteoarthritis, Journal of the American … Continue reading 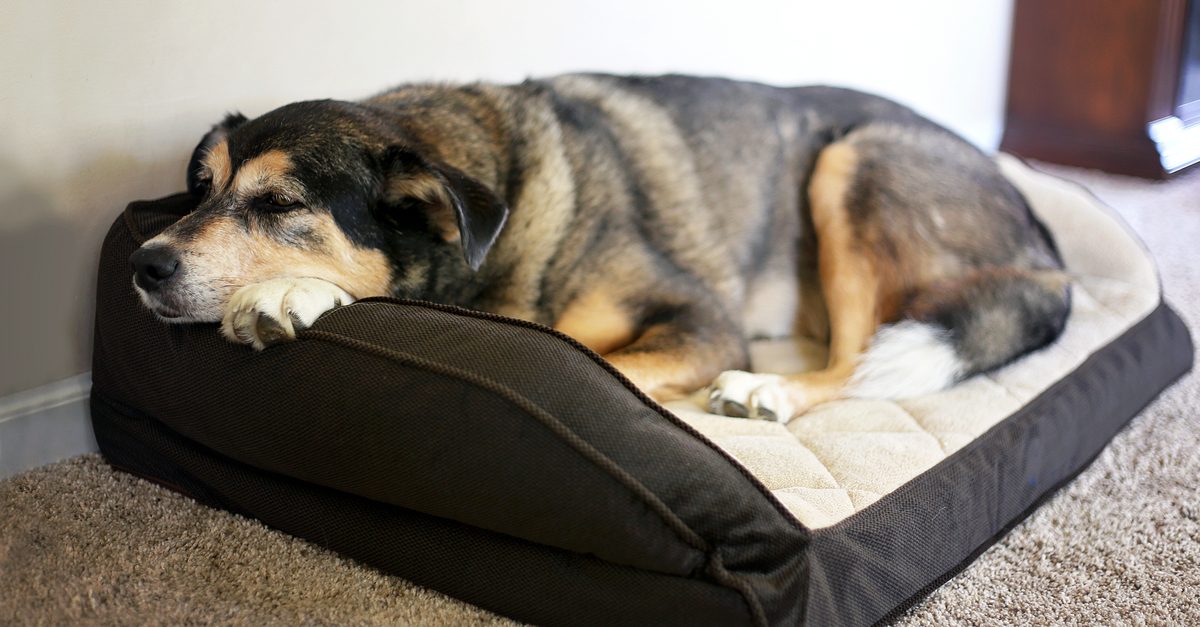 Does This Research Apply to Humans with Arthritis?

As the Tramadol study illustrates, not every drug that works for humans is effective in treating canines. The same could be true the other way around. However, many studies have pointed toward the benefits of CBD in human arthritis treatments. For example, this literature review [3]La Porta C, Bura SA, Negrete R, Maldonado R. (2014). Involvement of the endocannabinoid system in osteoarthritis pain. European Journal of Neuroscience. 39(3):485-500. doi:10.1111/ejn.12468 published in the European Journal of Neuroscience (2014), found that the research overwhelming supports cannabis in treating arthritis.

The evidence has even led the Arthritis Foundation to recommend patients try CBD and provide its own guidelines on the best ways to start and continue cannabis-based treatments. For the last twenty years, arthritis has surged in the Western world. The number of affected Americans has tripled in the last two decades alone, thanks to increasing levels of obesity and longer lifespans.

That’s true for humans, and probably just as true for our pets. Thanks to cannabis, pet owners have a new way to make their dog’s life better. It’s just the kind of thing best friends do.

Does CBD Have a Role in Managing Dog Cancer?