Colorectal cancer is the third most common cancer diagnosis in the United States. In 2020, there will be an estimated 148,000 new cases of colorectal cancer and 53,000 deaths. The treatment options for colorectal cancer are daunting and come with side effects that can devastate an individual’s quality of life. Furthermore, these therapeutic options may fail to inhibit cancer progression and metastatic disease.

Colon cancer patients would greatly benefit from an effective and more natural treatment option. Based on successful preclinical trials and an attractive safety profile, there is an increased interest in treating colon cancer with cannabis. Preclinical studies are paving the way for future human trials. 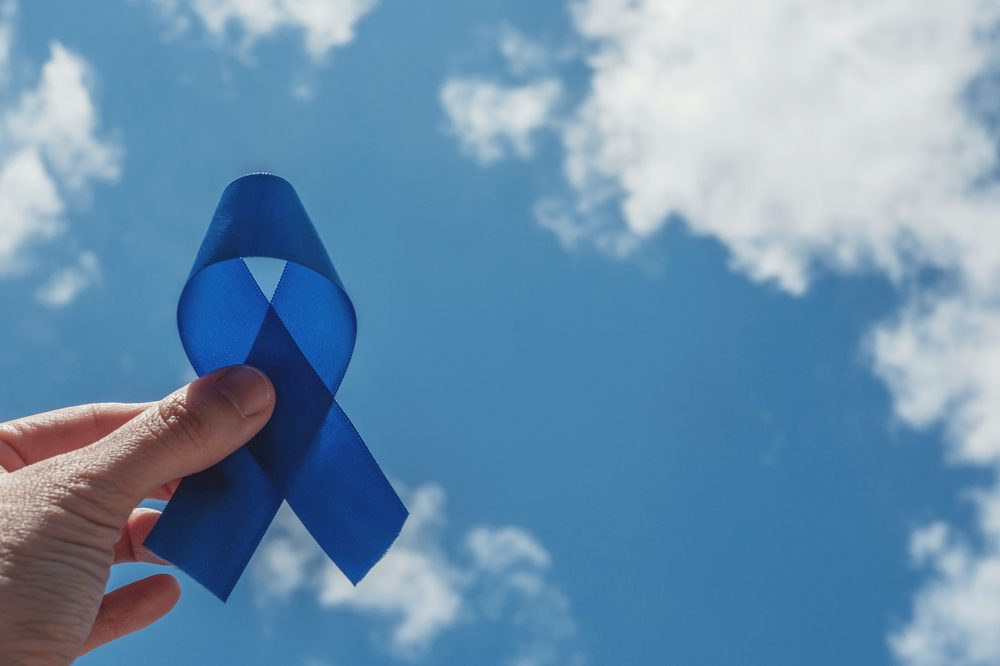 In a study published in Phytomedicine (2013), the researchers found that CBD reduced cell proliferation of human epithelial colon adenocarcinoma cells, but did not impact healthy cells. In the same study, the researchers tested the effectiveness of CBD in a mouse model of colon cancer. Mice treated with CBD experienced a forty percent reduction in tumor formation, while mice in the control group had one and a half times greater tumor volume. However, other preclinical studies did not find the same success.

In a study published in Cannabis and Cannabinoid Research (2018), the researchers found that phytocannabinoids, THC and CBD, were either ineffective or only partially effective in reducing cell viability of colorectal cancer cells. However, THC and CBD are only two of over one hundred known cannabinoids. A lesser-known cannabinoid called cannabigerol (CBG) may have more anti-cancer power than the rest.

CBG is a non-intoxicating chemical precursor to other cannabinoids, such as THC and CBD. Unlike abundant THC and CBD, CBG exists in only trace amounts in most cannabis strains. It interacts with several receptors within the human body, producing a wide range of therapeutic effects. Studies from 1991 and as recent as 2011, demonstrate that CBG has analgesic, antidepressant, antibacterial, and antihypertensive properties.

Researchers have found that CBG interacts with CB1 and CB2 cannabinoid receptors, 5-HT1A serotonin receptors, as well as multiple transient receptor potential (TRP) channels. Specifically, CBG is an antagonist to TRPM8 receptors, a TRP channel known to influence the growth of tumor cells. Preclinical evidence suggests that through this TRPM8 mechanism, CBG may be an effective treatment for colon cancer in humans. 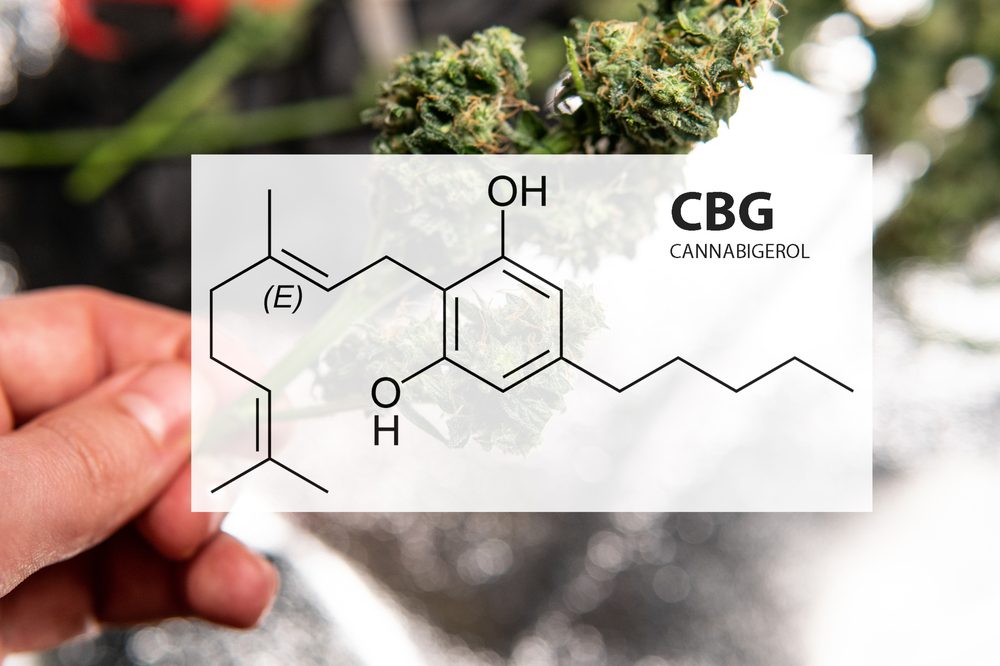 In a study published in Carcinogenesis (2014), researchers assessed the effect of CBG on mouse models of colon cancer. The researchers subcutaneously injected colorectal cancer cells into mice and ten days later confirmed the presence of tumors. They then divided the mice into treatment and control groups. The treatment group received one to ten milligrams of CBG per kilogram of body weight each day of the experiment.

After five days of CBG administration, there was a forty-five percent decrease in tumor growth in the treatment group compared to the control group. The researchers verified that CBG blocks TRPM8 channels and promotes apoptosis (cell death) and reduces colorectal cancer cell growth. CBG could act as a therapeutic agent for colon cancer patients. However, the associated cost of CBG treatment could present as a significant roadblock.

CBG’s nickname is the, “Rolls-Royce of cannabinoids,” because of the high cost of production. Since only a small fraction of CBG exists in cannabis plants, it takes thousands of pounds of plants to yield enough of the cannabinoid. Additionally, because CBG is a precursor to other cannabinoids, its harvesting window is small. Cultivators need to choose whether to dedicate a crop to pure CBG or to wait to harvest other cannabinoids.

However, tweaking the genetics of the plant could be the solution. Joseph Nunez, President and COO of EcoGen Laboratories, says, “By developing better CBG genetics whereby the CBG is the dominant cannabinoid expressed within the plant, we can apply more traditional and less costly purification processes.” With genetic manipulation to increase production, the outlook for CBG as a colon cancer therapy seems promising. However, one major problem remains – lack of clinical evidence. 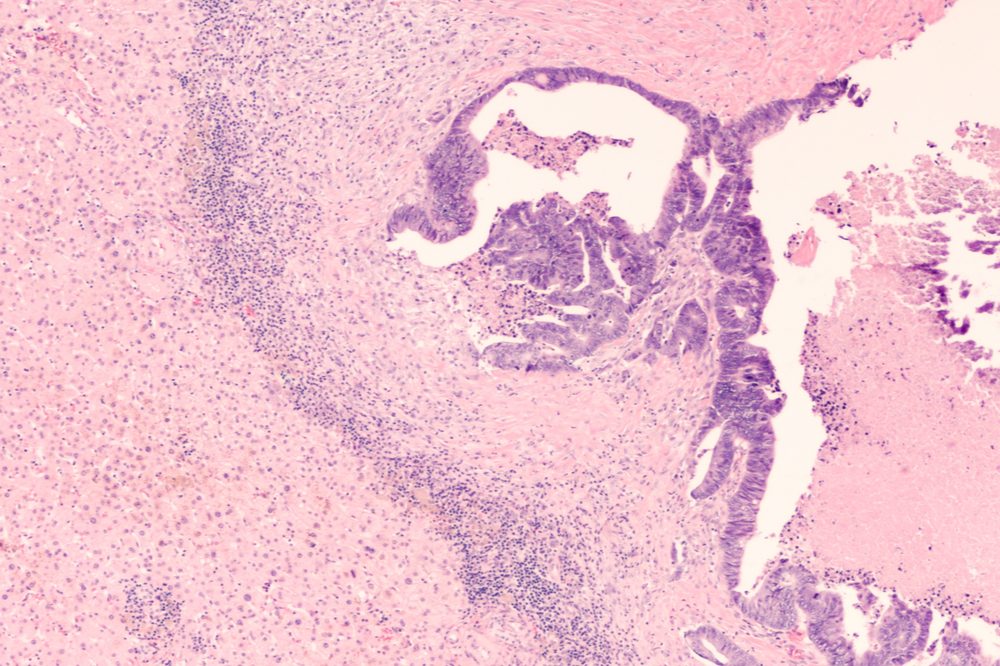 A Lack of Clinical Evidence for CBG and Other Cannabinoids

Although preclinical evidence suggests CBG and other cannabinoids are effective at reducing colon cancer proliferation, the human body is drastically different from other organisms. Without human trials, the potential of cannabinoids for colon cancer treatment is a mystery. Adding to the problem is the fact that human trials testing the efficacy of cannabinoids for cancer treatment are up against traditional therapies that physicians know work, regardless of the undesirable side effects.

In JAMA Oncology (2020), Dr. Donald Abrams and Dr. Manuel Guzmán wrote that based on current evidence, ignoring proven therapies, “for curable malignant neoplasm while choosing cannabis as a therapy instead is disturbing.”

It is not ethical to provide patients with an unproven therapy over medical treatment backed by clinical evidence, especially when dealing with a potentially deadly disease. Future human trials will need to focus on cancer patients who have failed traditional therapies. Or, on those exploring cannabinoids as a complementary treatment.