According to new CDC research, cannabis may be good for treating some fungal infections, but can also cause it. How can that be? For years, the cannabinoids CBC, CBD, and CBG have been lauded for their anti-fungal properties, which have been shown to fight off infections like candidiasis, caused by yeast. But the new research, published in Emerging Infectious Diseases (2020), takes a different approach. Instead of examining how cannabinoids function within the body, the scientists looked at the plant itself — and found something disturbing.[1]Benedict, K., Thompson, G. R., & Jackson, B. R. (2020). Cannabis Use and Fungal Infections in a Commercially Insured Population, United States, 2016. Emerging Infectious Diseases, 26(6), … Continue reading

Unfortunately, mold growing on cannabis flowers can actually cause serious infections. The mold, which is too tiny to see, was responsible for producing fungal problems in roughly .05% of the cannabis consuming population — a low figure to be sure, but one which the CDC felt strongly enough to issue a warning.

It’s not necessarily the chance of fungal infection that worried the CDC, but rather who it affects. Out of the 53,217 people in the study (looking at information gained via insurance data), 40 fell ill due to fungus. A high percentage of these were cannabis consumers.

Importantly, a fungal infection can be dangerous for the sick and immune-compromised, even leading to hospitalization or death. But what is the connection to cannabis? 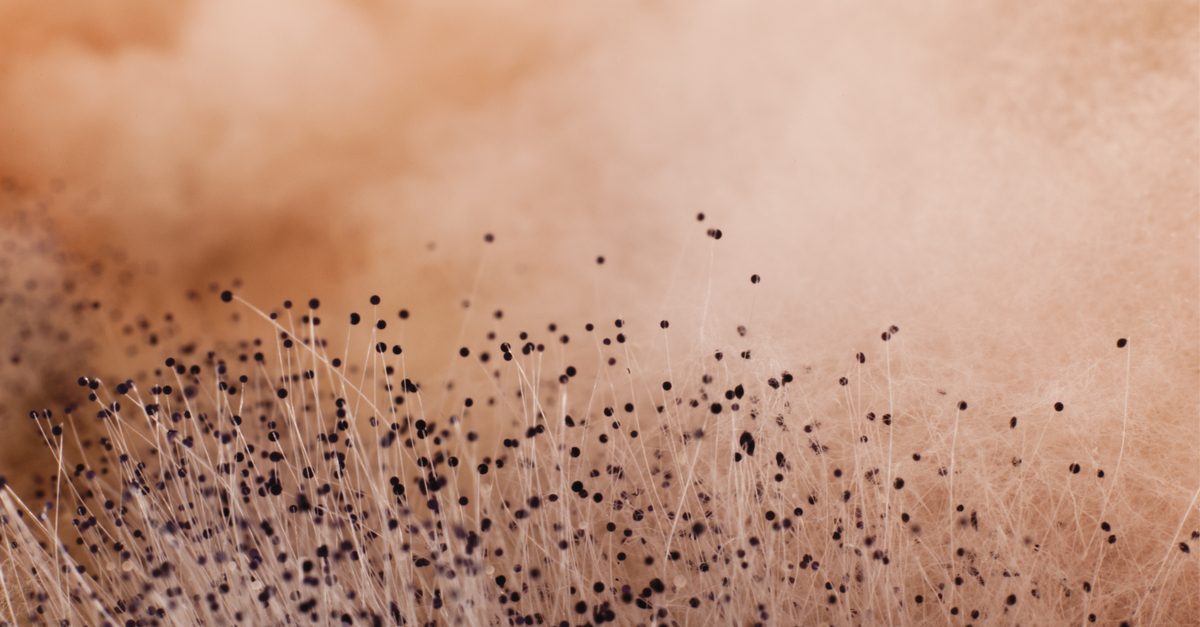 Mold growth under a microscope.

The Devil’s in the Details (of Research)

Before we start examining our cannabis under microscope, in a fit of fungal fear, it’s important to understand the limitations of the research. For starters – It did not find direct evidence that fungus on cannabis causes fungal infections. Instead, the study discovered a link between cannabis consumers and fungal infections.

In fact, it did not pinpoint what caused the infections at all. As the authors themselves note, the cannabis-consuming population includes many people who use the plant as medicine, meaning it’s a population that may see higher numbers of sick or immunocompromised. This fact, not the the cannabis, makes them more prone to fungal infections.

In fact, cannabis consumers in the dataset were more than twice as likely to be immunocompromised than their peers. They were also likely to be older, which further suggests the cannabis consumption captured by the data was mostly for medical purposes.

It’s also possible that the fungal infections came from smoked tobacco, as the authors also note. Tobacco is subject to the same sort of mold growth as cannabis and this factor was not excluded. Cannabis consumers were nearly five times more likely to smoke tobacco than others in the survey.

What the CDC Research Means

The study’s authors are quick to point out that the risk of fungal infections from cannabis is very slim, and may be even lower than the data suggests. But, there is still cause for concern among immunocompromised individuals.

The takeaway should be that the most at-risk cannabis consumers should exercise extra caution when it comes to buying weed. Everyone else probably ought to inspect their buds for fungal growth, of course, but worries about its health effects are close to nil. 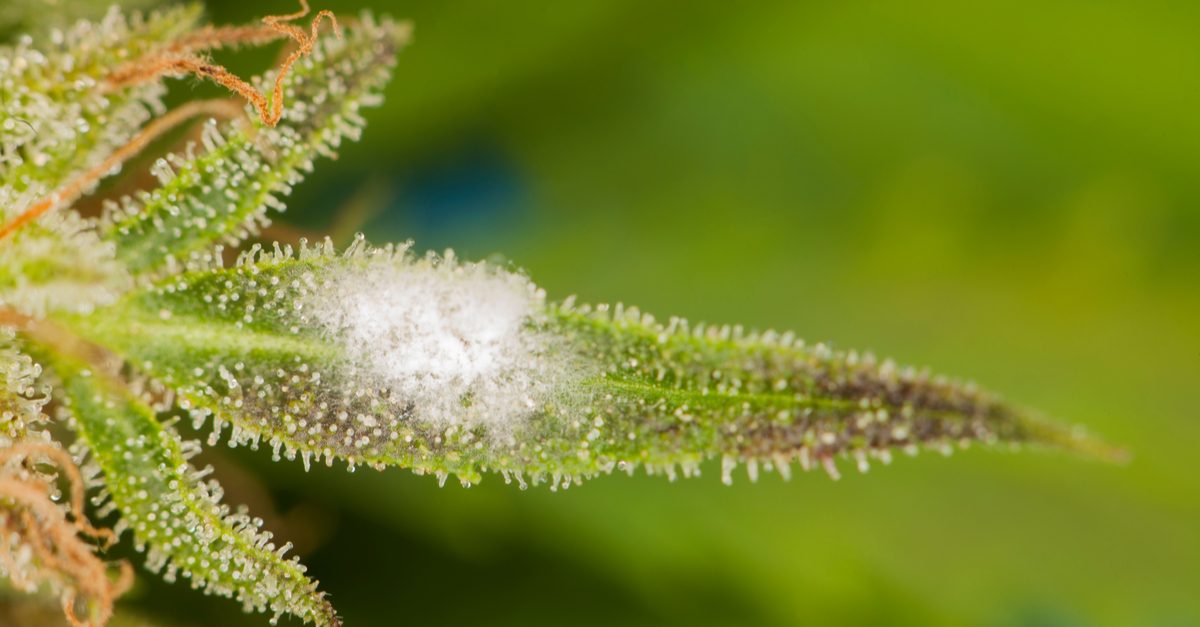 How to Identify Mold on Cannabis

It may also be prudent for all cannabis consumers to learn a bit about mold identification.

A quick crash course can help the un-trained eye spot potential problems, but consumers who see anything funky should avoid buying. Indeed, stick with reputable dispensaries, third-party verified products, and always ask your budtender or grower to explain any oddness you see.

RELATED  Why Limiting THC Potency In Edibles Is A Bad Idea

The most common kind of mold on cannabis plants resembles a dusting of baby powder on the leaves and buds. This one is tricky, because from a distance it resembles sugar-like trichomes that populate several cannabis chemovars, but a quick glance under a magnifying glass will show large difference between trichomes and the powdery mildew fungus.

Another common type of mold is gray mold (botrytis), which can contaminate living or dead buds. It’s usually gray or brown in color and produces an unpleasant aroma. Keeping your cannabis flower in air-tight, glass storage containers can help prevent this fungus from taking hold.

Cannabis’ role in treating fungal infections is far more likely than a role in causing them. The best way of treating fungal infections is through the use of topical cannabis creams. And, because lesser-known cannabinoids like CBG, CBC, and terpenes like beta-caryophyllene have been shown to have potent fungus-eliminated powers, it’s best to use full-spectrum cannabis products.

But, even for consumers who live in places where full-spectrum cannabis is not legal, there is hope. CBD has been shown to have its own anti-fungal properties, that may do a lot to treat toe fungus. So, when it comes to cannabis and fungus, there are more opportunities for it help than hurt.

EVALI: Can Vaping Kill You?

Trump on Cannabis and Does it Matter for the Election?