All that’s left is the mayor’s signature and there will be no vape sales and no shipments from online retailers.

London Breed, San Francisco’s mayor, is not expected to veto the total ban on e-cigarettes. Then the new law will come into effect seven months after the mayor signs off.

First, let’s ease some minds – the ban only applies to vaping of nicotine. Not to cannabis. And not to cigarettes. Yes, you read that right. People can still smoke cigarettes….

Vaping-industry giant, Juul, controls 70% of the US vape market and is based in San Francisco. The company criticized the move, saying that it will drive vapers back to tobacco and create “a thriving black market.”

Vaping critics say that more research is needed into the health effects of vaping. Further, they say the practice can be a route for young people into smoking tobacco. Opponents also claim that vape manufacturers try to entice teens by offering flavored products.

The US Centers for Disease Control and Prevention (CDC) says that in 2018 there was a 36% rise in teenagers using nicotine. The CDC believes the increase can be linked to the rise in popularity of e-cigs.

Juul has supported initiatives tackling vaping rates in young people. However, the company insists on the need to combine any drive with similar efforts to control their access to tobacco.

A spokesperson criticized the decision to ban vape sales while continuing to allow the sale of tobacco which kills 40,000 in California each year. 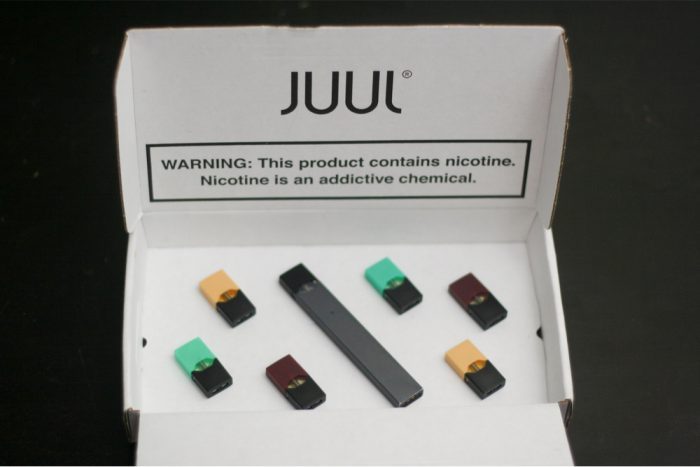 Is There Evidence to Support Vape Worries?

We know that tobacco smoking is unambiguously bad for you.

When it comes to vaping, the truth is that the evidence is ambiguous. We don’t know the long-term effects. To fully understand how vaping effects long-term health, scientists need to perform a type of research called longitudinal studies.

RELATED  Hemp Legalization in America: Is It Going to Save America's Farmers?

Such studies typically follow the progress of participants over many years, or even decades. The fact is that vaping just hasn’t been around for long enough to generate the type of data we have for tobacco.

Vaping Nicotine is a Cancer Risk (but less than cigarettes)

Scientists have found that e-cigarette vapor does contain some of the same cancer-causing chemicals found in cigarettes, such as formaldehyde and nitrosamines.

This study used animal experiments to prove that e-cig vapor can cause the same type of cell damage that increases the risk of cancer in tobacco smokers.

The main components of e-cigarette vapor are glycerin and propylene glycol. The long-term health effects of inhaling these compounds remains unknown. We do know that nicotine – whether from vaping or smoking – has undesirable effects, such as high blood pressure and abnormal heart rhythms.

Some studies have shown that using vape is likely “far safer than smoking.” This research focuses on the levels of toxic chemicals found in tobacco smoke and e-cig vapor. The scientists found that compared to tobacco smoke, the levels of some contaminants can be 97% lower.

So it seems like vaping could be a lot healthier than smoking. If you’re concerned with minimising your health risks, it might be best to cut both cigarettes and the vape.

Is Vaping the Gateway to Smoking Cigarettes?

A review of the evidence found that vaping could be more attractive to young people than smoking tobacco, due to factors like pricing, flavor, and inconspicuous use. Meanwhile, some research, based on surveys, has linked vaping in teens to increased chances of taking up tobacco smoking.

However, other studies have shown that that vaping can be effective in helping smokers to cut down or even quit smoking. The authors of this report used biochemical tests to prove that vapers had actually quit smoking. They found that vapers were more likely to quit tobacco. This is especially true for those using more advanced devices and liquids without tobacco or menthol flavor.

RELATED  EVALI: Can Vaping Kill You?

Even the British National Health Service (NHS) endorses vaping’s ability to help smokers quit. The NHS publishes advice for smokers on how best to quit tobacco by vaping, and says that vaping is “far less harmful than cigarettes.”

What Does This Mean for the Vaping Industry?

The new San Francisco rules already have the vaping industry alarmed. Juul has made moves toward a ballot initiative which would overrule the city council’s vote. 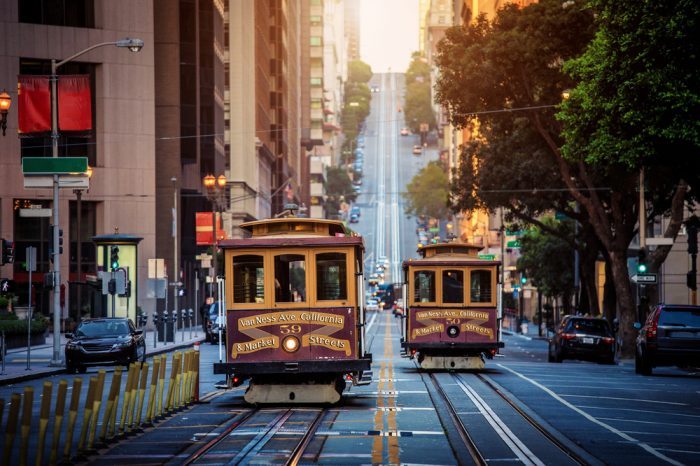 Further afield, the FDA has issued draft guidelines which would give manufacturers until 2021 to submit their products for evaluation.

In a statement, the agency said, “The FDA’s ongoing oversight of e-cigarettes and other ENDS products is critical to our public health mission and, especially, to protecting kids from the dangers of nicotine and tobacco-related disease and death.”

The agency stresses that it is “committed to providing a solid, science-based regulatory foundation to ensure that ENDS [electronic nicotine delivery system] products authorized for marketing are appropriate for the protection of public health.”

While the San Francisco council has no power to regulate vape sales beyond its borders, it looks like the FDA is gearing up to take control of  it. Given the strength of opposition to vaping in some quarters, the industry could be about to have a serious fight on its hands.

Cannabis Soon Allowed In Some Hospitals

‘Smoking Kills’ Lost And Forgotten In This Vape Drama

Guide to Buying The Best Of The Vape Pens