Pre-Clinical Study on Cannabis for Cognitive Symptoms of Down Syndrome

Can cannabinoid therapy help cognitive symptoms of Down Syndrome?

Down Syndrome, or Trisomy 21, is one of the main genetic causes of intellectual disability. It has a frequency of 1 in 700 to 1000 live births. Intellectual disability includes learning and memory deficits that can be pinpointed to occur in specific areas of the brain, called the ‘hippocampus cognitive domains’. Recent research connects Trisomy 21 and cannabis as a possible treatment for cognitive symptoms.

The mouse is the model for the study of trisomy conditions. Trisomy 21 is analogous to Trisomy 16 in mice as the gene loci are very similar. The model helps researchers understand how the endocannabinoid system is involved in the regulation of neurological processes that lead to cognitive deficits. 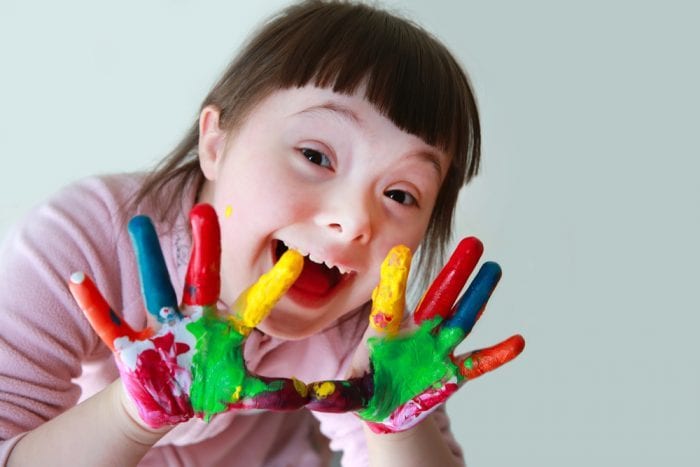 Researchers have found several reasons for the intellectual disability that can accompany Down Syndrome. There are changes in the communication between neurons in the hippocampus. There is also an imbalance between neurons that excite and those that inhibit. The endocannabinoid system regulates of all these processes, prompting one group of researchers to investigate involvement in Down syndrome.

Too Many CB1 Receptors

Researchers identified that CB1 receptors play a role in characteristic cognitive patterns seen in two different mouse models for Down syndrome. The first observation they made is that there seems to be an overabundance of CB1 in neurons of the hippocampus. And that these receptors are over activated. The result is a serious dampening of connecting neurons that convey cognitive abilities.

During the tests, mice that had memory deficits performed poorly, and couldn’t recognize the familiar objects or places. On the contrary, when CB1 receptor activity was decreased, this memory was rescued. The same results were obtained when CB1 was activated using a pharmaceutical called Rimonabant.

These results suggest that increased number CB1 receptors and their hyperexcited state in the hippocampus creates imbalance in neurotransmission. And that this is responsible for lowered cognitive abilities. 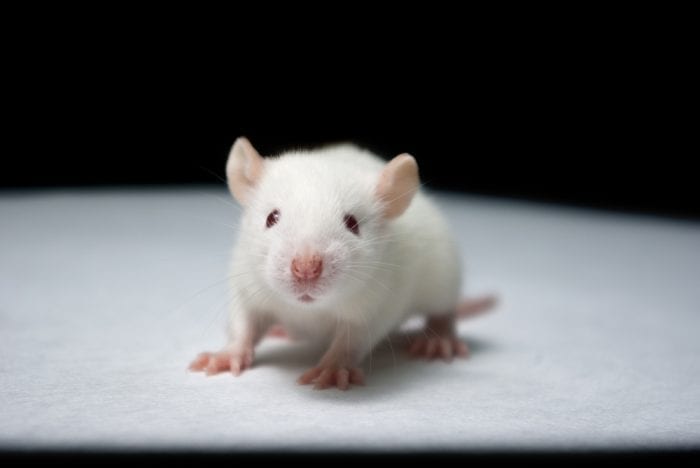 Other Receptors Problems May Be Involved

There is some evidence that other components of the endocannabinoid system, such as CB2 receptor and fatty acid amide hydrolase (FAAH) could be implicated in Down Syndrome. Post-mortem analysis of brains from individuals with Down syndrome identified the presence of Alzheimer-like beta amyloid plaques. Additionally, specific brain cell types associated with the plaques have excess CB2 and FAAH.

Scientists can’t definitively say whether these changes are a cause or a consequence of amyloid beta deposition in Down Syndrome. It could, however, suggest novel therapeutic targets to prevent cognitive decline in these patients.

Is there a Treatment Connection for Trisomy 21 and Cannabis?

Given that CB2 activation is associated with anti-inflammatory effects, CB2 agonists may have a neuroprotective effect. Likewise, chronically reduced endocannabinoid levels are caused but high FAAH. This means supplementation with exogenous cannabinoids may have therapeutic benefits.

Additionally, by the age of 30 to 40, people with Down Syndrome have a significant build up of these sticky amyloid plaques. In fact, a study at the University of South Florida declared these two disorders to be variations of the same disease. Cannabinoid therapy is enormously helpful in preventing and breaking down these plaque in vivo and in vitro.

Pre-clinical studies have shown that administration of THC at 3mg/kg per day for 4 weeks lead to a reduction in Aß plaques and preservation of neurons. 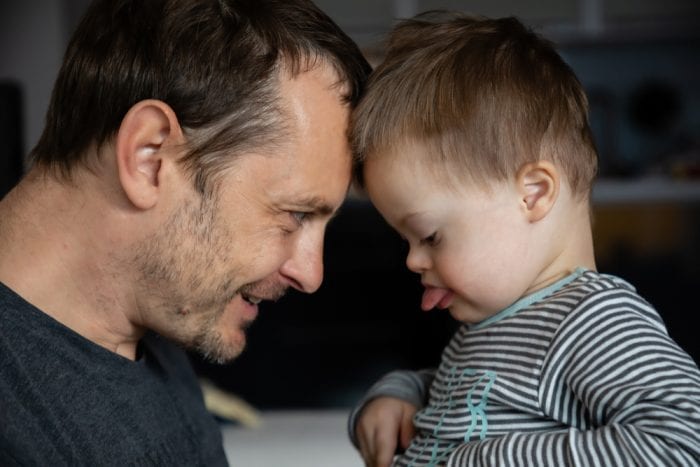 One research group has recently shown that THC has anti- Aß properties in vitro . Namely, they found that incubation of cells that produce Aß with THC resulted in a time- and dose-dependent arrest of Aß production. The therapeutic dose of THC is low dose. In fact, these were a thousand times lower than THC doses known to cause cognitive impairments in rat studies. Moreover, they found no cytotoxic side effects of this dose of THC in cells. This suggests that this treatment would be likely safe and effective.

Further studies will determine if changing CB1 activity can have the same benefit for humans with Trisomy 21. If if does, then cannabis will be an excellent therapy to help manage cognitive impairment.

Is THC Able to Stop a Seizure?