The TRPV family of receptors accept cannabinoids and may even engage in anti-cancer activities.

When we hear doctors and scientists talk about cannabis and cancer, the usual focus is placed on the endocannabinoid system. Essentially, this is a network of cell receptors that span from the deepest recesses of the nervous system to the outermost boundary of the skin. Additionally, the dysregulation of the endocannabinoid system has been implicated in many disease states, including cancer. But there’s another body receptor, called TRPV1 (a Vanilloid subtype 1) that recent studies say has a relationship with cannabinoids. And this discovery could be very important for pain management and cancer treatment.

Plant-derived cannabinoids, along with our body’s endogenous cannabinoids (anandamide and 2-AG), interact with cannabinoid receptors to restore homeostasis in the body. Importantly, cannabinoids may also impact tumor growth by causing cancer cell death. This is known as apoptosis, or programmed cell death. In fact, a study published in The Journal of Alternative and Complementary Medicine (2017), [1]Višnja Bogdanović, Jasminka Mrdjanović, Ivana Borišev. A Review of the Therapeutic Antitumor Potential of Cannabinoids. The Journal of Alternative and Complementary Medicine, 2017; DOI: … Continue reading demonstrated a strong response against human tumor tissue grown in the animal model. Unfortunately, there have been minimal human clinical trials so science can’t yet say if the same response would happen within the human body.

However, if clinical studies are able to officially show that cannabinoids work this way in living organisms, it will revolutionize oncology. We would have a cancer treatment that specifically targets cancer cells for destruction while leaving healthy cells intact. Sadly, current conventional treatments, like radiation and chemotherapy, destroy all cells, not just cancer cells. And this can have significant negative impacts on patient recovery and long term survival. 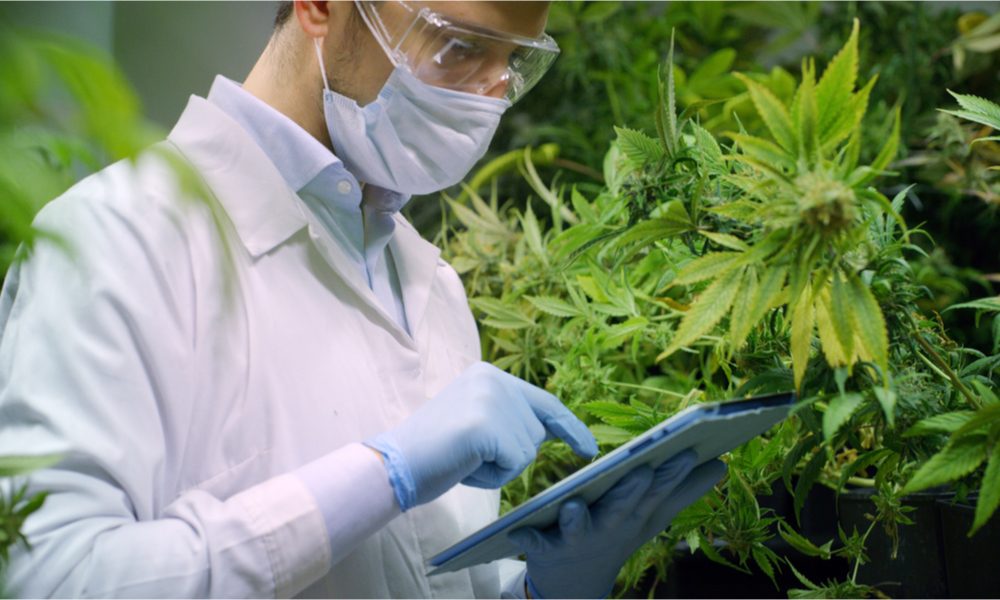 Is TRPV Another Cannabinoid Receptor?

Researchers are still investigating cannabis interactions with the endocannabinoid system. It is a potential anti-cancer treatment, but prohibition has resulted in slow research progress. Significantly, evidence suggests that cannabinoids may interact with other cell receptors that have an anti-cancer role. One of these is the TRPV system.

TRPV (pronounced “trip vee”) is short for Transient Receptor Potential Cation Channel Subfamily V (for vanilloid). There are six types of TRPV receptors and it appears this family of receptors has action on the digestive system, the cardiovascular and respiratory systems, as well as in the body’s inflammatory response.

Interesting fact – if you’ve ever tasted the spicy sting of a hot pepper, then you’ve experienced the power of the TRPV system. Capsaicin is the culprit. It is a molecule that acts as a chemical irritant to animal tissue. TRPV receptors are also activated by heat, CBD, and CBDV, all cannabinoids found in the plant Cannabis sativa.

The Anti-Cancer Potential of TRPV

According to a 2011 study, published in the journal Advances in Experimental Medicine and Biology, [2]G Santoni, V Farfariello, C Amantini. TRPV Channels in Tumor Growth and Progression. Adv Exp Med Biol 2011;704:947-67. DOI: 10.1007/978-94-007-0265-3_49TRPV receptors are involved in the regulation of cancer cell death, as well as in stopping proliferation and migration (metastasis).

More importantly, a healthy TRPV system may prevent us from developing cancer in the first place. And as one study published in the Journal of Physiological Biochemistry (2018) [3]B M Fonseca, G Correia-da-Silva, N A Teixeira. Cannabinoid-Induced Cell Death in Endometrial Cancer Cells: Involvemenet of TRPV1 Receptors in Apoptosis. J Physiol Biochem. 2018;74(2):261-272. DOI: … Continue readingdiscovered, a particular TRPV receptor, creatively dubbed TRPV1, may be crucial for cannabinoids to work their magic against cancer cells.

Researchers employed two endometrial cancer cell lines in the study. They exposed both cell lines to a variety of cannabinoid mixtures made of THC, CBD, or anandamide (AEA). Interestingly, THC alone didn’t do anything. However, when the researchers hit the cells with CBD and AEA, the endometrial cancer cells started dying. By measuring calcium levels and free radical production, they determined that AEA and CBD together had activated TRPV1, and cancer cell apoptosis had occurred.

RELATED  The Cannabis Research That Should Be Front Page News

The mechanisms by which CBD may be able act as a pain reliever are not entirely known. Nevertheless, due to mass legalization of hemp in America, Cannabidiol (CBD) is emerging as a promising agent for managing symptoms of pain, inflammation, seizures, and anxiety. For the same reasons, patients are able to try CBD over the counter. Many report subsequent relief from pain and inflammation.

Animals studies indicate that CBD has action on receptors in the endocannbinoid system and nociceptive (pain sensing) system. Research published in the Journal of Pain Research (2020) [4]U Anand, B Jones, Y Korchev, S Bloom, B Pacchetti, P Anand, M Hans Sodergren. CBD Effects on TRPV1 Signaling Pathways on Cultured DRG Neurons. J Pain Res. 2020; 13: 2269–2278. … Continue reading showed that CBD interaction with TRPV receptors is likely to be the reason for this pain relief. The exact mechanisms, however, remain unknown. 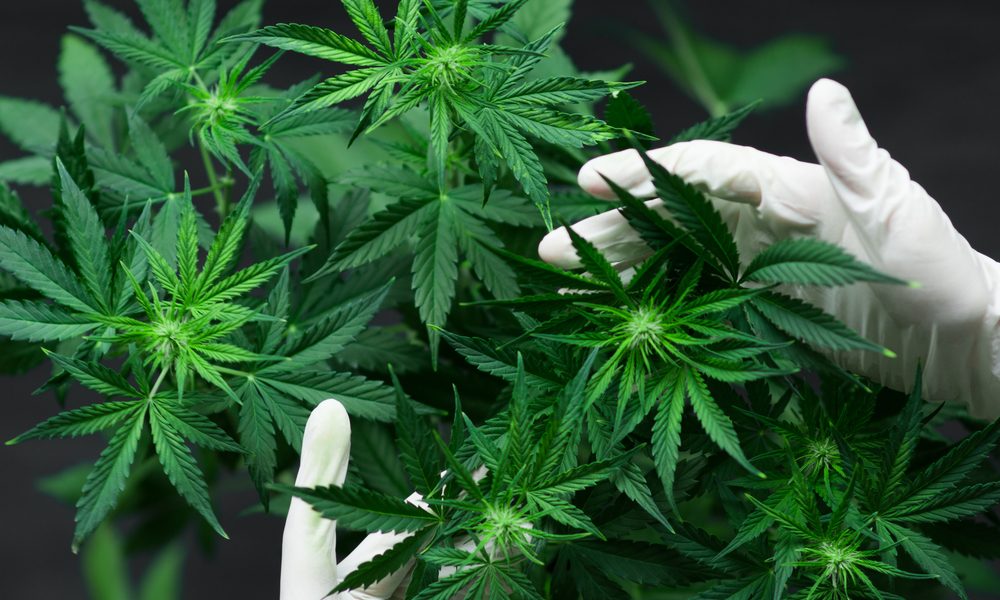 Hope for the Future of Cannabis-Cancer Research

Although the TRPV1 studies, as well as other in vitro cancer studies, show promise for cannabinoids like CBD, AEA, and THC, we must remember that these studies are early stage. Cancer cells don’t behave the same way in test tubes as they do in the human body. Although cannabis may work wonders for killing cancer cells in a laboratory, a cannabinoid-based therapy may be much more complicated in reality.

Unfortunately, prohibition and other legislative restrictions continue to hamper cannabis research. Hopefully, studies like those outlined in the article encourage legislators and federal officials to approve some real research on people. It’s long overdue.