Why People Say They’ve Lost Their Trust in Medicine

Trust in medicine is something patients need in order to heal.

Do you rely on pharmaceutical medicine, alternative options, or a combination of the two? Your choice likely has a lot to do with how much you trust in medicine and its practitioners. Similarly, your decision will definitely be influenced by which medications worked in the past, and which work for you now.

Conventional medicine, as we like to call the pharmaceutical industry today, actually has root in herbal and traditional lore. Although today, we don’t often acknowledge the shared history that these have with the “complementary and alternative medicines.” Technically, these terms are sort of misnomers.

Many ancient medicines led to the development of the modern pharmaceutical counterparts. For example, willow bark and foxglove turned into Aspirin and a cardiovascular drug called digoxin. In another example, pharmaceutical companies have turned cannabis into synthetic extracts.

You may have noticed, over the last few years, an increase in distrust for modern medicine. A return to older, natural, and spiritual medicinal practices is becoming more commonplace. This is mostly because people no longer trust the for-profit drug industry. Instead, they are trying non-pharmaceutical options (acupuncture and chiropractic treatments), herbal and natural products (cannabis and homemade topicals), and even spiritual healing.

A Brief History of Alternative Medicine

In the early 19th century, the division between conventional (i.e., pharmaceutical) and alternative (i.e., traditional, herbal, etc.) started to unfold in the Western World. Alternative healers proclaimed their medicines as safe and natural, while those working in “modern medicine” advertised their services as evidence-based and scientifically proven. 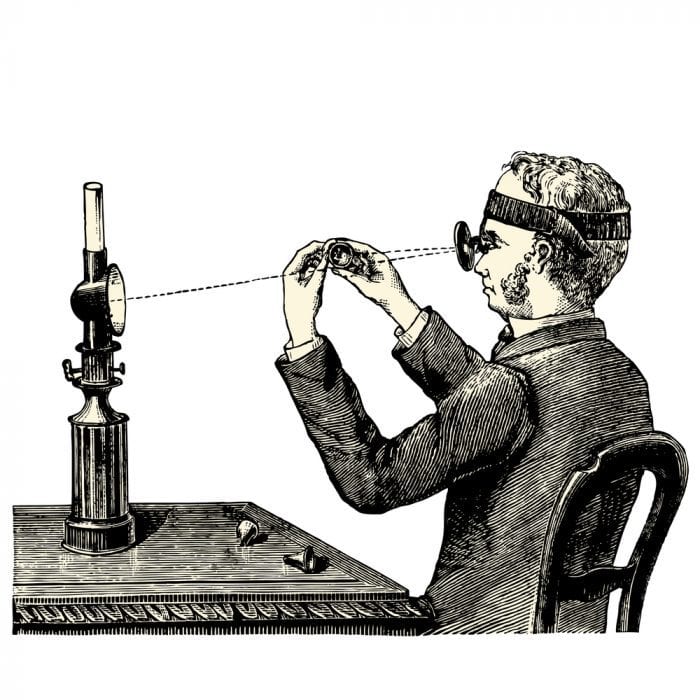 The move away from natural (or alternative) treatments deserves an entire article in and of itself. The rise of the pharmaceutical industry led to the demonization of traditional healers, many of which moved their practices underground. Conventional medicine, as we know it today, managed to supplant traditional wisdom, plant-based medicines, and holistic approaches to healing.

But over the last decade or so, our trust in this new medicine has been dissolving. Scandal after scandal has plagued the pharmaceutical industry, leading many to return to traditional or ‘alternative’ medicines.

Naturopaths and herbalists are filling in where physicians have failed. Patients are choosing cannabis over pharmaceuticals in skyrocketing numbers. Why did our trust in medicine shift?

An Industry Driven by Profits

According to reporting by Fortune, the pharmaceutical industry makes the tenth highest net profit out of over 100 industries. This industry funnels $29.9 billion into marketing for their products annually, including advertising for dangerous and addictive medicines like opioids.

Executives for international drug companies receive some of the highest salaries in the world. As only one example, the former CEO of Pfizer was offered $27.9 million in 2017, including incentives and stock options.

Yet, the for-profit mentality of Big Pharma isn’t restricted to the companies at the top of the food chain. As some reports have made clear, some family doctors have been lining their pockets at the expense of their patients.

During some of the worst years of the opioid crisis (2014-2015), CNN discovered physicians were receiving kickbacks from drug manufacturers. The more prescriptions they wrote, the higher their payments. Some doctors received more than $25,000 a year. It’s led many patients to question to the motives of practitioners who are supposed to focus on health. Dr. Andrew Kolodny, from the Heller School for Social Policy and Management at Brandeis University, told CNN, “It smells like doctors being bribed to sell narcotics, and that’s very disturbing.” No wonder people are losing trust in medicine. 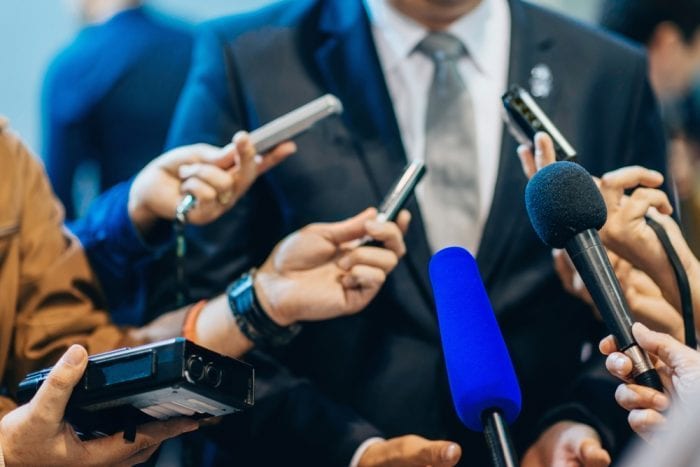 However, these examples of bribes are only the tip of the iceberg. If you haven’t noticed, there has been a sharp uptick in scandals swirling around drug companies in the last few years.

Pharmaceutical Technology confirmed, in a recent report, that the public no longer trusts the business practices of pharmaceutical companies. We don’t like their profit-driven business goals like, “monopoly pricing, blocking generics and biosimilars, spending heavily on political lobbying, an arguably relentless focus on profit.”

As Fortune describes in a similar investigation, we (the public) are no longer okay with exponential price increases on insulin, EpiPens, and other critical medicines.  Do these companies even care about health and wellness anymore? Or just profits?

In an article published in BioMedCentral Health, researchers reviewed questionnaire responses from Panel of Patients with Chronic Diseases. The authors asked, “Does trust in health care influence the use of complementary and alternative medicine by chronically ill people?”

They found that “Chronically ill people have a relatively low level of trust in future health care” and that this means patients “will be inclined to use [complementary and alternative medicine].”

Furthermore, a recent documentary on modern herbal medicine claimed 82 percent of the world’s people still choose herbal medicine first, before seeking additional care. The National Center for Complementary and Integrative Health (NCCIH) and the National Center for Health Statistics discovered that 38 percent of Americans used complementary or alternative medicines in 2007.  While this information is over a decade old, it’s still a key indicator for how important these alternative options continue to be. 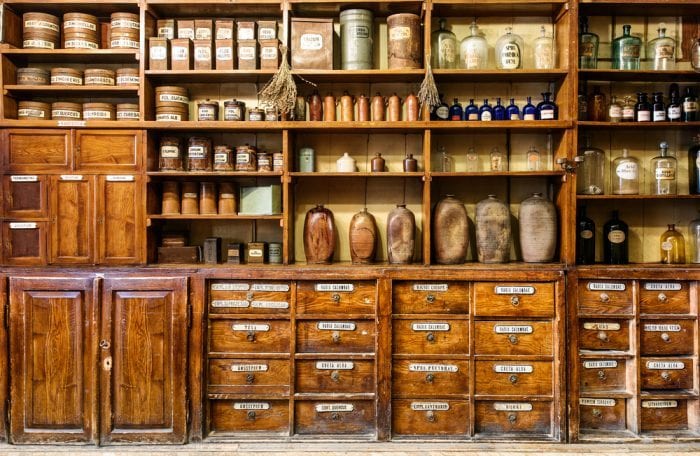 But why return to the old ways? Why are people like us choosing to try alternatives in the first place, when pharmaceuticals come with a stamp of approval from the FDA? One study in the Journal of Pharmacy & Therapeutics discussed a few possible reasons for this (re)turn to more traditional medicines:

Of course, there is no denying that modern medicine has done wonders for the world. But in recent years, these scandals and for-profit policies don’t go over well when the community’s health is at stake. The medicinal cannabis movement is only the most prominent example of how traditional herbs are replacing pharmaceuticals.