New USDA hemp regulations are relaxing rules on hemp testing and that it going to save hemp crops across America.

Here’s a surprise: A common sense rule about cannabis has been enacted! The new USDA hemp regulations allow producers to test their products’ THC levels at any laboratory, instead of requiring them to use those registered with the DEA. But, that’s not all. The news came with a dramatic shift in tone by U.S. government officials. The FDA recently appointed commissioner, Scott Hahn, admitted the originally proposed guidelines would have terrible consequences for consumers.

“We’re not going to be able to say you can’t use [hemp and CBD] products. It’s a fool’s errand to even approach that,” Hahn said.

The original mandate would have forced CBD producers to send plant samples to one of the very few DEA-registered labs in the country in order to confirm the THC level was below the allowable 0.3 percent.

As the USDA acknowledges, that regulation would have resulted in time-slowing bottlenecks and, ultimately, a dearth of CBD products on the shelves. It would have frustrated consumers, left patients in the lurch, and been a boon to the black market.

The rule change is good news, but don’t cheer too loudly. The other shoe might still drop. 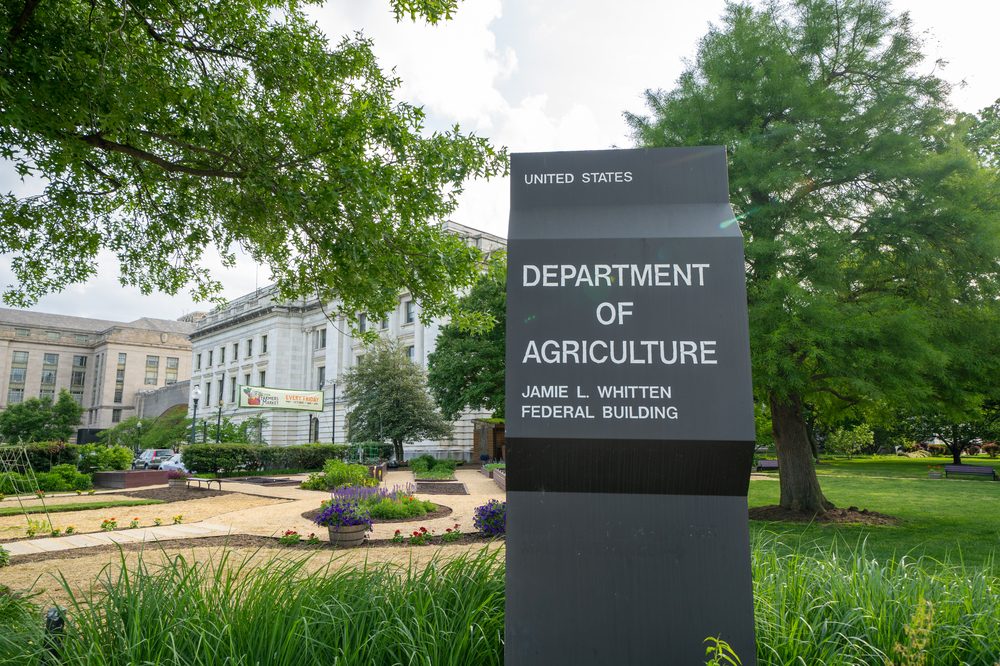 The department’s official position on cannabis products is not as forward thinking as it might seem.

The text of the new USDA hemp regulations makes clear that the proposed rules have not been shelved, but merely postponed. The department plans to implement mandatory lab registration by October 2021.

In theory, that should give the agency enough time to complete the paperwork to register enough labs to meet demand. But will it? It seems equally likely that labs will continue to face the same glacial pace of approval that has gummed up the process so far.

Hemp Rules Could Change in Time

In addition, it’s probable that both the USDA and the FDA will have new chiefs before the deadline hits.

Hahn is the fifth head of the FDA since Donald Trump took office. The president holds the distinction of appointing more FDA heads than anyone else in history — and he’s only been elected once.

If the turnover continues at this rate — or if Joe Biden becomes president — a new FDA chief with different priorities could come into power.

The same could be true of its mother agency, the Department of Agriculture. There’s never a guarantee any cabinet member will continue into a second term, and Secretary Sonny Perdue — a teetotaler who famously blocked Georgia from allowing Sunday alcohol sales while governor — will certainly not keep the position should Trump lose the election.

Losing Perdue and Hahn could be a good thing, as a Democratic administration is likely to be more welcoming of cannabis and CBD. However, Biden’s record on weed is not great — and the recent changes show that both Perdue and Hahn are listening to hemp farmers and reacting to reality instead of political ideals.

What Changes Mean for Farmers

Farmers face some tough barriers when it comes creating CBD products. The USDA hemp regulations forbid using hemp that contains more than 0.3 percent THC in products. While that sounds like a straightforward rule, the practicality is tricky. Weather changes, a flowering stage that lasts too long, and soil quality all affect how much THC ends up in a hemp plant. In fact, any plant stress can increase THC above the legal limit and the whole crop is in jeopardy of being turned under.

It’s also important to remember that the THC rule holds for all hemp products — not just those that are meant to be ingested. Farmers who grow hemp for textile use must also test their products for THC. Can you imagine having to turn your industrial hemp crop under for 0.4% THC content?

A number of variables can affect plants’ production of THC. Unlike growing seedless watermelons or drought-resistant wheat, it’s not enough to buy the right kind of seeds. Even seeds from low-THC plants can grow into hemp crops with higher-than-accepted THC.

CBD farmers have to destroy hemp crops that run too “hot” or face stiff fines and penalties. That’s where labs come in. They test and ensure that the low-THC levels of hemp crops, allowing farmers to continue growing and selling their plants. 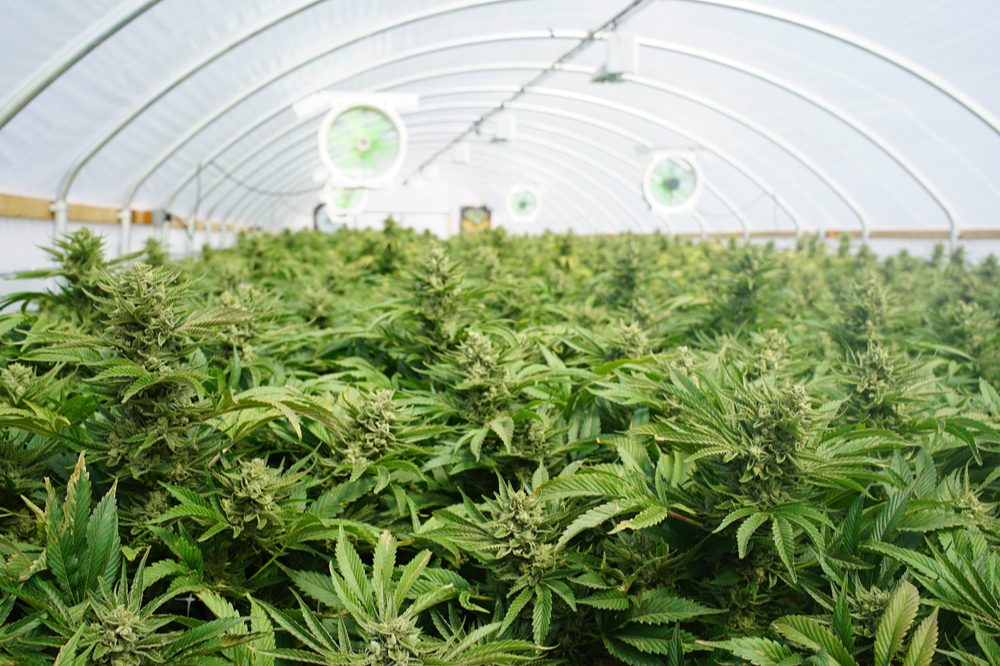 A New Outlook on CBD?

The USDA hemp regulations were also interesting because of the accompanying statements officials made about CBD.

The Republican-led 2018 Farm Bill legalized hemp in America. But, many elected officials and appointed bureaucrats have displayed an icy disposition toward CBD. And while hemp has many uses — batteries, textiles, cosmetics, soap, nutritional foods — the current market favors CBD by a wide margin.

In admitting as much, Hahn went where few FDA directors have gone before. He acknowledged the public likes CBD, uses CBD, and believes in the scientifically validated healing effects of CBD. He also indicated that his agency is duty-bound to serve the interests of American citizens. In this case, that means ensuring that CBD is both safe and readily available.

That may not sound like much. But when it comes to FDA rules or USDA hemp regulations, any acknowledgment of reality should be considered a win.

Let’s hope it’s the first among many.