Whether you’re an office worker, a student, or a sports star, using cannabis to calm your nerves may be the next frontier.

Few members of the human race are immune to stress and nerves. Whether it’s the office worker meeting with a senior figure, the student doing exams, or the elite athlete before an event, we all sometimes suffer from the effects of anticipatory anxiety and pre-game jitters. Accordingly, with more and more people embracing the responsible use of cannabis to deal with such issues, science is beginning to show just how effective using cannabis to calm nerves could be.

While stress has an important evolutionary function, it generally leads to dysfunction in our modern lives. Collective health suffers as a result of chronic stress. Firstly, it builds two principal stress hormone in our body: cortisol and adrenaline. Cortisol dumps sugar from the liver into the blood, and primes us in the “fight or flight” state, while adrenaline boosts our heart rate and blood pressure. Aside from our spiritual and emotional health, these hormones have tangible negative effects on our physical health too.

Such bodily responses are all well and good when being chased by a bear. But when they occur all by themselves merely at the thought of driving in traffic, dealing with a colleague, or playing in a football match, they fail to serve our real interests. For many of us, it feels almost impossible to gain some control of the unconscious forces that drive such reactions. But for many, science suggests that balancing the endocannabinoid system may be the secret.

How the Endocannabinoid System Helps Us Deal With Nerves

Cannabis is surprisingly effective at helping us deal with nerves. Its mechanisms of action are multifaceted, and science is finally beginning to compile a more complete understanding of its multipronged approach in quelling the collective anxiety that many of us carry. 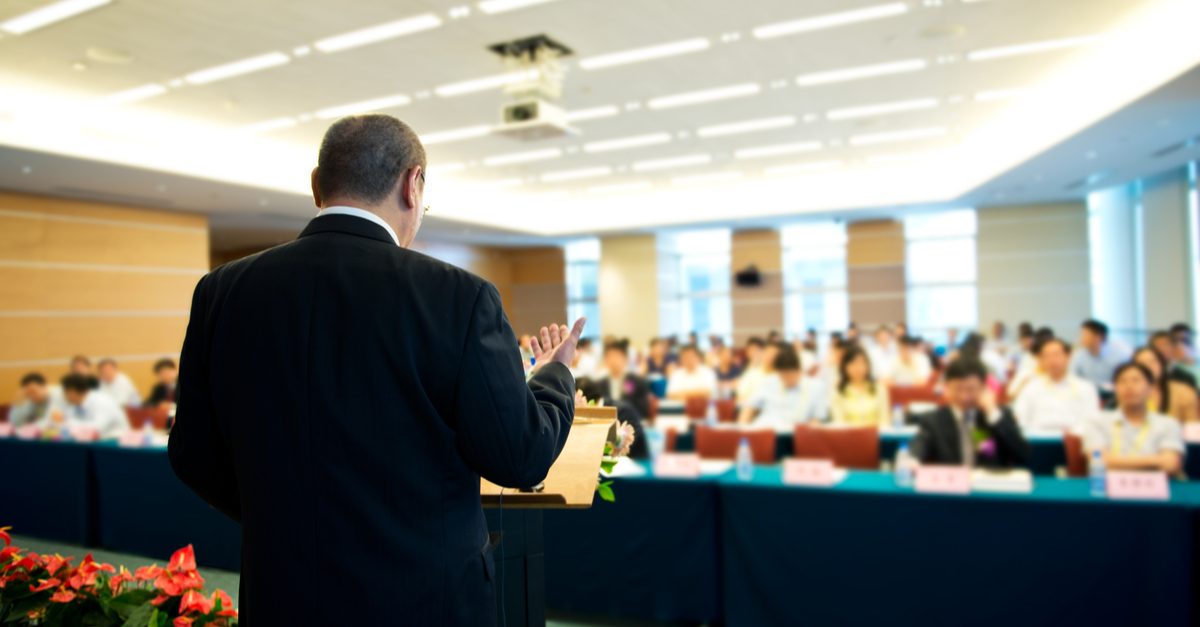 The Potential of CBD to Combat Nerves

CBD stimulates the endocannabinoid system in a way that decreases anxiety. Accordingly, the research suggests that CBD helps modulate the GABA receptors so that their ability to deal with stress ramps up naturally.

A study published in Pharmacological Research (2017), demonstrated how CBD works its magic.[1]Bakas, T., van Nieuwenhuijzen, P. S., Devenish, S. O., McGregor, I. S., Arnold, J. C., & Chebib, M. (2017). The direct actions of cannabidiol and 2-arachidonoyl glycerol at GABAA receptors. … Continue reading CBD doesn’t interact directly with endocannabinoid receptors, but rather, it indirectly stimulates the receptors that then alter levels of certain neurotransmitters in the brain. Researchers in the study found CBD to be a “positive allosteric modulator” of the GABA-A receptor—meaning that it increases the sensitivity of the receptors to bind to GABA. GABA is an inhibitory neurotransmitter. It induces relaxation by reducing the frequency of firing neurons in the brain and serves to tone things down a notch or two, leaving individuals feeling more relaxed as a result.

How CBD Acts on Serotonin – The Feel-Good Neurotransmitter

How CBD Modulates Anandamide Levels For Increased Well being

Anandamide is an endogenous cannabinoid. With a name derived from the Sanskrit word for bliss, it enhances feelings of well-being when produced in sufficient quantities.

The scientific literature widely agrees that anandamide has an acute anxiolytic effect. A study published in Current Psychiatry Reports (2019) attempted to quantify how cannabinoids can help with the regulation of the deep-rooted fears that lie at the heart of the nerves many experience on a daily basis. According to researchers, anandamide has “acute anxiolytic effects and also regulates learned fear by dampening its expression, enhancing its extinction and disrupting its reconsolidation.”[3]Papagianni, E. P., & Stevenson, C. W. (2019). Cannabinoid Regulation of Fear and Anxiety: an Update. Current psychiatry reports, 21(6), 38. https://doi.org/10.1007/s11920-019-1026-z

Researchers in the study claimed that CBD could combat excessive anxiety with its ability “to elevate levels of the endocannabinoid anandamide, for the treatment of anxiety-related disorders in the future.”

RELATED  Cannabis and Anxiety Don't Have to Be a Pair

Neurogenesis is the birth of new neuronal cells. By promoting this process through careful supplementation on natural compounds like cannabinoids, the creation of new neural pathways that results can aid those affected by high levels of anxiety and nerves. It helps restructure existing mental maps reinforced by repeated behaviors. Moreover, it provides subjects with a means to deal with underlying forces beyond their conscious control.

Why the Holistic Approach of Cannabis Works Best

In addition to targeting anxiety levels within individuals, CBD may also be beneficial for a host of other factors closely linked to anxiety levels. CBD improves sleep, stabilizes appetite, stimulates metabolism, and reduces pain and inflammation.

The cumulative effect of these benefits acts to bring further balance to the individual. When people sleep better, feel less inflamed, and eat, digest, and assimilate food in accordance with natural cycles, the underlying anxieties gradually quell as the body becomes aligned to a greater state of equilibrium.

For those starting out on a journey on using cannabis to calm nerves, the science solidly supports using CBD. Further, the distinct lack of side effects, coupled with the absence of the intoxication associated with THC, make it safe and appealing to large swaths of the population. With its multipronged approach to wellness, the holistic aspect to healing that cannabis provides may well be the answer that many come to find real benefit from.