VA Cannabis Prohibition: A Disservice to Those Who Served

As a federal agency, the VA is not only barred from prescribing cannabis, they are prohibited from even recommending its use for healthcare and medical purposes.

The Department of Veterans Affairs exists at a crossroads, with dueling mandates. The VA was created to provide services to our nation’s military members, which it does in part by operating the nation’s largest integrated healthcare system. But while it’s charged with providing the highest possible medical service to veterans, it’s also bound to follow all the laws of the U.S. federal government. Thanks to the evolving science behind medical cannabis, it has become clear that the two goals of the VA are incompatible. 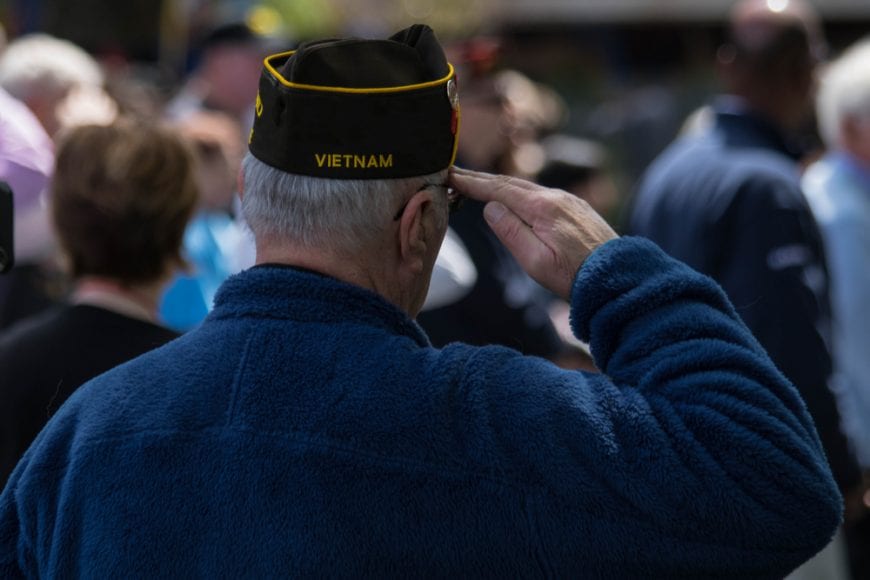 Which mandate is the prime directive and which should be sidelined in service to the other? The organization cannot provide the highest level of medical care to veterans and keep its current policies on cannabis. As of now, not only can doctors at veterans’ hospitals not prescribe medical cannabis — they are prohibited from even advising patients on its use.

As an arm of the federal government, the government requires the Department of Veterans Affairs to treat cannabis a Schedule I narcotic. The classification means the substance has absolutely no medical use. As a personal belief, that might be acceptable. But for an organization that operates 1,234 health care facilities across the United States and serves more than 9 million Americans every year, it’s a catastrophe.

So far, 31 states have legalized some form of medicinal cannabis. Some of the medical uses those states specify that cannabis can treat are: pain, anxiety, sleeplessness, and PTSD — all issues that regularly trouble former active duty military personnel. This is especially concerning for a group that has a statistically alarming rate of suicide. According to the most recent data available (from 2016) about 20 veterans take their own lives every day. And, for younger veterans, that number is rising. It is a population in dire need of hope and new treatments.

Vets Turning Away From VA Healthcare

A growing number of veterans are unable to find peace or good health through their treatment at VA hospitals. This group has begun turning to other outlets to help connect them with cannabis therapies. Organizations like the Santa Cruz Veterans Alliance (SCVA) in California are popping all throughout states that support medical cannabis as a way for veterans to find information — and sources — of cannabis-based treatments.

As the SCVA notes on its website “Our hope is that one day, the Department of Veterans Affairs will treat cannabis as a legitimate medical alternative to dangerous pharmaceuticals.” It’s an earnest and sincere hope, and one that implicitly acknowledges the limited effects that outside groups can have on veterans. For real and meaningful changes to occur, the VA needs to involve itself. 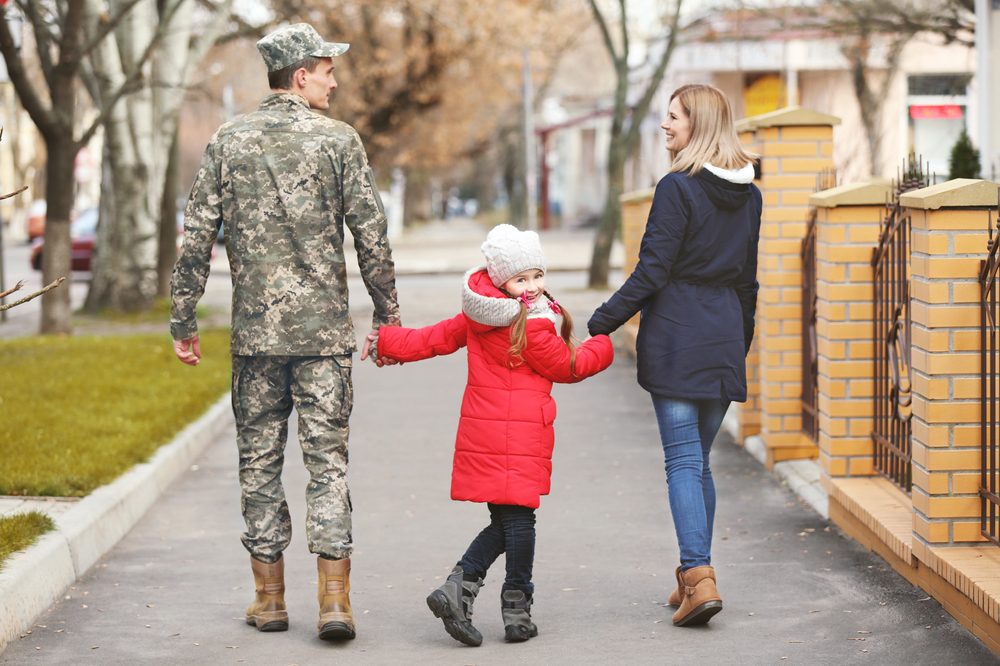 Chiefly, the hamstringing of VA healthcare providers when it comes to cannabis hurts veterans beyond the therapies promised by cannabis. The taboo of cannabis is so strong at VA hospitals and care centers that many veterans do not tell their doctors about their cannabis use, even when the use is perfectly legal. Basically, even if veterans are truthful, doctors cannot provide guidance on cannabis use, making the problem even trickier.

Like nearly all other medicines, cannabis can produce unwanted side effects when combined with other drugs. A doctor who is unaware of cannabis use may prescribe treatments that are at best ineffective and at worst harmful. Especially so when they aren’t privy to a patient’s complete medical history. This alone means the standard of care at VA hospitals falls far short of the high standards it aspires to.

What’s more, federal guidelines prohibit the agency from studying the benefits of cannabis. So veterans are losing out on potential future treatments as well. 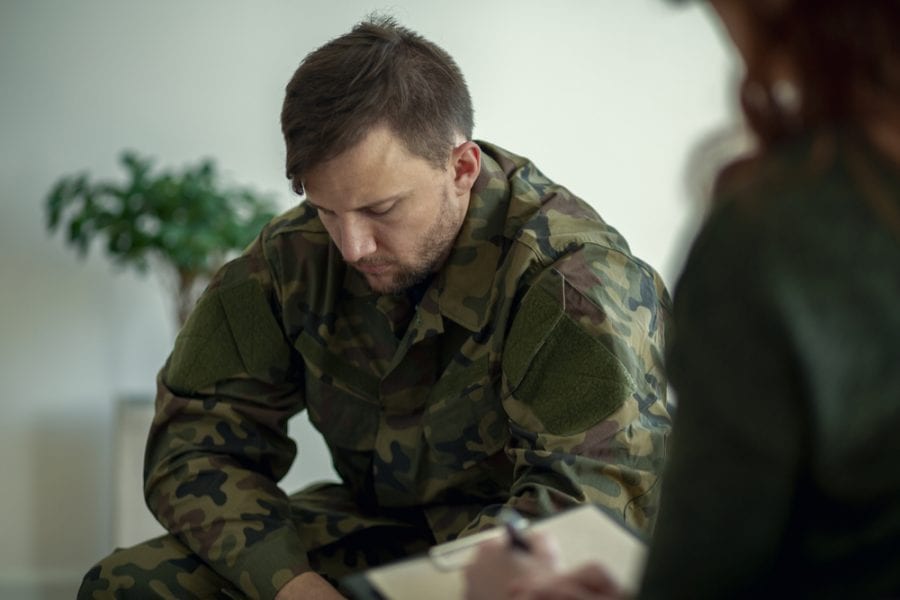 Congress is aware of the problem, but every chance to change the law meets stubborn conservative resistance. Most recently, the U.S. Senate voted 85-9 in favor of the Fiscal Year 2019 Military Construction, Veterans Affairs and Related Agencies Appropriations Act, which sought to allow cannabis treatments at VA healthcare centers. It looked like a massive victory. Until last-minute changes by Republican leadership excised the cannabis portions from the final version of the bill. This killed the opportunity for change.

Basically, veterans are among the increasingly large sections of Americans that are turning to opioids to manage pain. Without treatment options that viably work, addiction becomes more and more common in this demographic. And guess where they’re getting the pills? For many, it’s from the same organization that hopes to help them: the VA. The number of pain relief prescriptions written by military physicians quadrupled between 2001 and 2009 — and keeps going up. The Department of Defense reports that 11.7 percent of veterans will misuse prescription drugs.

To conclude, those statistics are sobering. Veterans need help, and cannabis might be a solution. It’s time for congress to let VA healthcare do its job.