Counterfeit Dank vapes (and others) are sending young people to hospital with severely damaged lungs. How worried should we be?

Although e-cigarette technology has been around for nearly sixty years, discussions about vaping still appear controversial. Proponents claim it’s much better to vape your cannabis than to smoke it. But not everyone agrees. The news is still filled with stories about exploding vape pens, popcorn lung, and more. Unfortunately for companies like Dank Vapes, these stories only get worse when counterfeit or contaminated cartridges are involved.

In many people’s view, vaping seems like another dirty habit. Perhaps this is a lingering result of the old e-cigarette industry. Is vaping really that bad? Doesn’t vaping avoid the health risks associated with smoking? Or does it lead to more serious concerns? For the average consumer, viral news stories tend to overshadow legitimate science.

The Latest Bad News for Vaping

From the perspective of a Wisconsin man currently in serious condition, his vaping habit did result in an unhappy ending. Although the authorities haven’t named him publicly, his brother, Patrick DeGrave, is speaking to the media. DeGrave’s brother is now in a medically-induced coma after vaping Dank Vapes cartridges he purchased on the street.

According to his brother, the man went into the hospital with severe lung damage. He could barely breathe, and his condition had deteriorated enough that doctors decided to put him into a coma to allow his body to heal. Allegedly, this is all a result of the health risks of illicit Dank Vapes cartridges.

As this story makes the media rounds, other stories of teenagers heading to the hospital because of vaping are getting air time. Is vaping a public health concern? Does it cause lung damage? Or is this just a matter of a bad batch of (or counterfeit) Dank Vapes cartridges?

DeGraves is reportedly in critical condition. His brother claims it’s because his brother was vaping too much, and many stories highlight Dank Vapes cartridges as a particular concern.

Authorities have not tested these black market Dank Vapes cartridges. It’s possible that these contained toxic compounds, solvents, and other dangerous chemicals.

Many officials in Wisconsin are drawing comparisons to another vaping scandal – eight teenagers put into hospital with illicitly purchased vape cartridges. In this case, doctors and investigators suspect vaping as the primary cause.

All teens came to the hospital with serious health issues, like “extreme coughs, significant shortness of breath and fatigue. Some had lost weight from vomiting and diarrhea.” What all these stories have in common are black market vape cartridges. 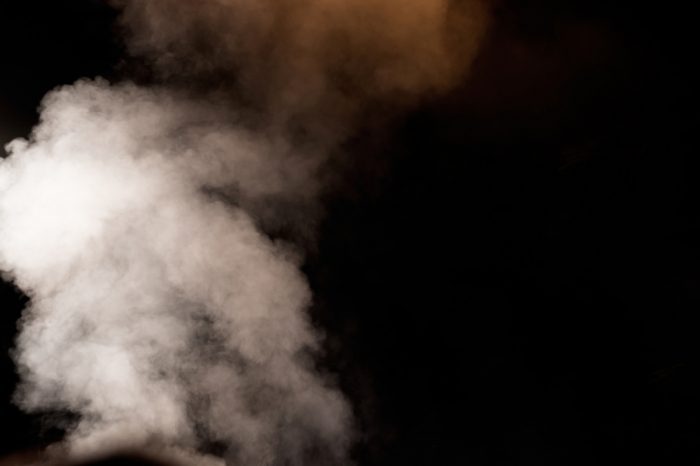 There is a lot of misinformation surrounding this news story. And the authorities are making it worse by refusing to speak publicly about it. Wisconsin doesn’t have any cannabis laws, and this seems to be affecting the quality of the reporting. The media is spreading rumors and fake news, instead of facts.

For instance, in USA Today, an article claimed DeGraves’, “brother was hospitalized in critical condition this week after vaping THC.” The same article went on to state that the teens who were hospitalized “mentioned nicotine and THC.” Trying to link THC to serious lung issues is misleading.

Although not everything is known about THC, it is known that the cannabinoid has no long-term side effects. Study after study, including an extensive literature review conducted by the National Academy of Sciences, has found cannabis, including THC, generally safe for human consumption.

Any adverse effects tend to be relatively mild and short-lived, ranging from paranoia to dry mouth to fatigue. There is no risk of death, and even bronchitis developed from chronic smoking disappears with abstinence. Acute cannabis intoxication, also called “greening out” is also not dangerous, although it’s uncomfortable.

The serious health issues experienced by these Wisconsin patients don’t seem related to cannabis’ known side effects. But if this is the case, why is vaping putting people in the hospital?

The Dangers of Bad Vape Cartridges

Because Wisconsin is still staunchly opposed to medical or recreational cannabis, all these reports have one thing in common: black market vapes. DeGraves’ brother purchased Dank Vapes on the street. The teenagers very likely bought illicit products as well.

Unlike the vape products sold in legalized states, black market products have no regulatory oversight. Nobody is checking to see what toxins, heavy metals, or other contaminants these contain. So the consumer is in danger of introducing poisonous substances to their respiratory tract.

As we know from the history of popcorn lung, even if a substance is safe for human consumption, it might not be safe for human inhalation. E-cigarettes with nicotine are notorious for combining dangerous ingredients, and, sadly, this may be spreading to black market cannabis vapes. 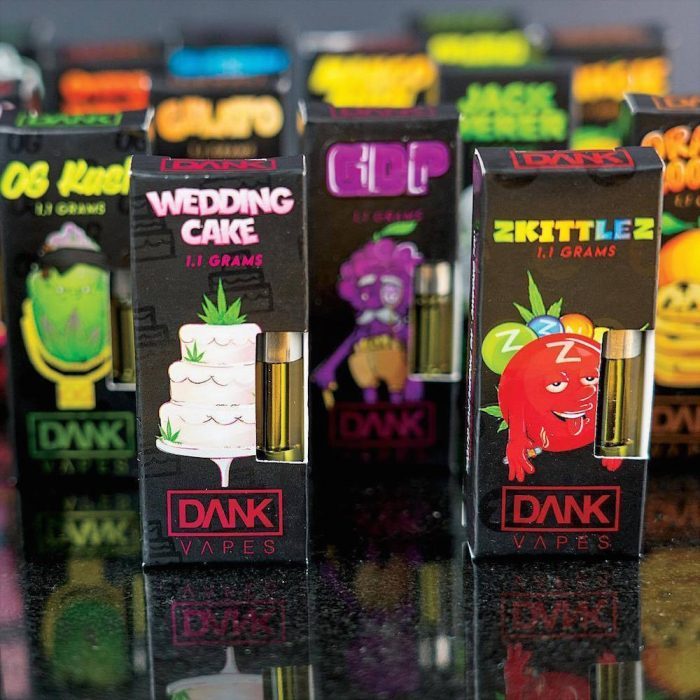 If a nefarious producer uses the cheapest chemicals they can find to make vape cartridges, who’s to say these chemicals are safe? Nobody in Wisconsin is sending their vapes to third party laboratories for testing. Maybe they do contain the compound responsible for popcorn lung; maybe they contain worse.

Anti-cannabis media outlets are trying to spread alarming misinformation about the dangers of cannabis and THC. Scientifically, we know for certain that pure, clean cannabis oil does not trigger these adverse reactions. Dry mouth maybe, but no nausea, vomiting, and respiratory issues so severe that they require medically-induced comas. So, if you live somewhere without open legislation, why not make your own THC vape oil to avoid the risk?

You’ll notice that these news stories tend to disappear as soon as cannabis is legalized. Legalization comes with intense regulations, testing, and policies – all focused on keeping you safe. These contaminated Dank Vapes would have never reached the consumer had Wisconsin had medical or recreational cannabis.