Can Using a Vape Pen Expose You To Cardiovascular Damage?

The vaporization method of administering cannabis (vaping) has become popular as a more discrete way to smoke. Additional reported benefits include improved taste and more efficiency for low dose patients.

E-cigarettes started the vaping trend with the purpose of  ‘harm reduction.’ The idea was to move away from the toxic smoke associated with combustion. Retailers sell vaping products as a safer alternative to cannabis smoking. However, we don’t have enough good epidemiological data to confirm or deny that fact. Data does exist, however, to demonstrate the potential ill effects of vaping nicotine.

New data is emerging regarding e-cigarette safety. The finders will present it at this year’s American College of Cardiology Conference.  This study revealed that since the introduction of vaping in 2007, the use of e-cigarettes has grown to approximately to 3.8% of the adult US population. Most of this demographic replaced regular cigarettes with a vape pen rather than take up smoking with a vape pen. 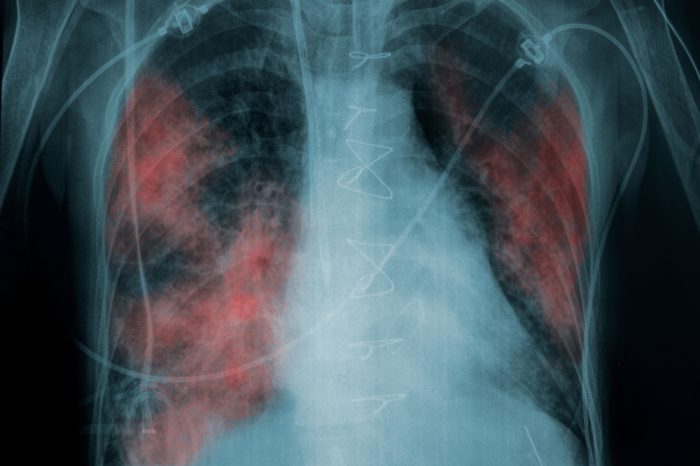 It is thus debatable whether the ‘safer alternative’ to smoking with e-cigarettes is safer at all. It seems to raise a host of new health problems.

So, What Does This Mean For Vaping Cannabis?

The potential for harm reduction from reduced smoke exposure pits against the emergence of data indicating cardiovascular harm.

When looking at theoretical benefits of vaporizing cannabis vs smoking it, it can be generally agreed upon that vaping would reduce inhalation of smoke containing carcinogenic by-products. These products of combustion include carbon monoxide and hydrogen cyanide. Vaping cannabis produces very few  carcinogenic byproducts.  In support of this, respiratory symptoms were reported less frequently when cannabis was vaped, although clinical trials assessing this critically are lacking.

One of the great benefits of vaping cannabis is temperature control that preserves cannabinoid and terpenoid content. One can even direct the heat to target the vaporization of specific terpene compounds. 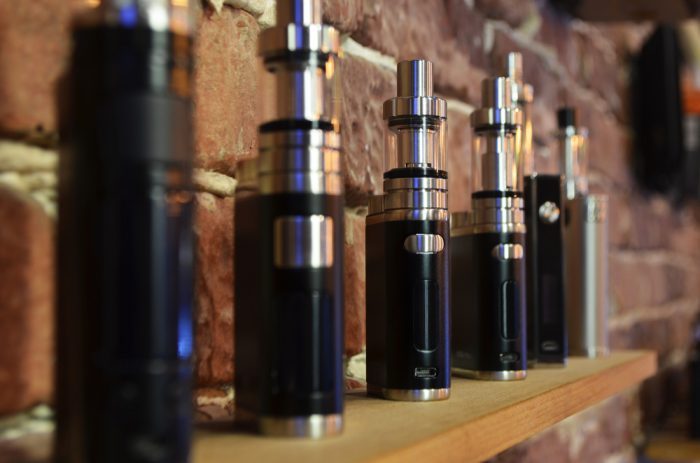 Vaping For Patients with Lung Disease

Nevertheless, there is a well-documented bronchodilator effect for both smoked cannabis and aerosolized THC in asthma patients. Vaping can deliver such benefits while minimizing harms associated with inhalation of smoke.

CB1 receptor activation is responsible for the ability of aerosolized THC to open up airways. This inspired a group of researchers to investigate whether a single dose of vaporized cannabis could reduce breathlessness in COPD patients.

The study employed double-blind crossover design for 16 enrolled patients. Each participant inhaled 35mg of cannabis, containing 18.2% THC. Interestingly, researchers found no difference in the primary outcome of breathlessness for these COPD patients. In other words, vaping cannabis neither helped nor worsened the work of breathing in patients whose lung function was already in decline.

The data fails to answer several questions, including whether the dose was adequate. Also, were there pharma bronchodilator meds that interfered with THC bronchodilator effects? Although a single-dose administration paradigm used in this study reveals little about the chronic use of vaporized cannabis in both COPD patients and healthy individuals, it nevertheless suggests absence of harm to the lung function in individuals with lung disease.

In terms of non-health related benefits, vaping cannabis has been reported to result in better taste compared to smoking it, in fact it has minimal smell, is less expensive and some users reported that it seems to increase delivery efficiency with a vape pen.

The typical cannabis consumer would vape much less often than a nicotine user. This may leave vaping cannabis well outside the cardiovascular hazards reported for e-cigarettes. But, in the absence of longitudinal studies, such conclusions are premature. In the meantime, studies such as that for COPD patients and others with reduced lung function are much needed. Which is the best method to treat these patients?