Massachusetts’ new ban on vaping products and vape pens could be a sign of things to come. As states across the nation are moving to get out in front of what they see as a potential epidemic. But, is the move a thoughtful approach that will save lives or a panicky overreaction that will hurt more than it helps?

The Massachusetts executive order — which is currently in effect while simultaneously being challenged in court — has the support of the state’s lieutenant governor and health commissioner. However, it is leaving many private businesses, government watchdogs, and medicinal cannabis patients shaking their heads.

On the one hand, nobody wants to see the number of vaping-related deaths increase. On the other hand, this seems like an overreach — something akin to banning all cars because too many wrecks were happening. 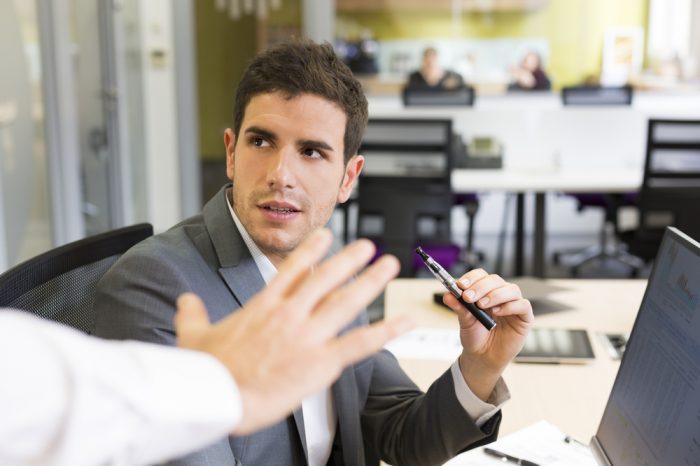 How the Vape Pen Ban Came About

The vape pen ban is direct result of the country-wide vaping ban put in place by U.S. President Donald Trump on September 12 of this year. The Massachusetts vape pen ban began later that month as a four-month moratorium with the purpose of preventing new cases of vaping-related illnesses from sprouting while medical officials continued their research.

But “the Bay State” wasn’t the first to try a vape pen ban. Just a few days prior, Michigan’s governor enacted an order that made any flavored vape pen an illegal instrument. Preventing teens from taking up the habit was the aim of the move, but there’s no evidence yet as to whether it’s been effective. Around the same time, New York and Rhode Island followed Michigan’s lead in announcing similar temporary bans on vaping products.

Not to be outdone, Massachusetts Gov. Charlie Baker, a Republican, upped the ante. The Massachusetts ban is the widest-ranging piece of executive action to target your vape pen, and it’s by far the most consequential.

Unlike the other states’ bans, the Massachusetts plan could very well wipe out entire vape pen shops and dispensaries. The ban is so comprehensive and was put into law so quickly that local businesses didn’t have time to plan for the service interruption. For a great number of mom and pop shops, this means going a quarter of a year without any income whatsoever.

RELATED  Cannabis Instead of SSRI for OCD?

That’s a company killer, but small businesses aren’t the only ones suffering under the Massachusetts plan

The total vape pen ban applies to tobacco and cannabis products equally. That includes doctor-prescribed medical cannabis, which some patients choose to take in vape form.

For many patients, such as those with lung cancer or respiratory illnesses, smoking cannabis is not an option. Many of those patients turn instead, to vaping. Vaporizing cannabis is a great way to extract the medicinal benefits of THC and CBD quickly and effectively. After inhaling cannabis through a vape pen, the active ingredients move directly from the lungs into the bloodstream. When ingesting cannabis in the form of edibles, much of the medicine passes through the liver. Edibles have a very poor bioavailability due to the chemical changes that take place to cannabinoids before leaving the digestive system and entering the bloodstream.

Banning vapes creates a substantial change to many patients’ medicinal routines. Instead of having easy access to their chosen method of treatment, they’ve been denied refills.

And it’s not just patients with bad lungs. Patients suffering with chronic pain, for instance, will often turn to vape pens for fast relief from symptoms. Many insomnia sufferers also prefer vaping. Some people say it just works better for them, as edibles can cause a change in the circadian rhythm and keep them up later at night. 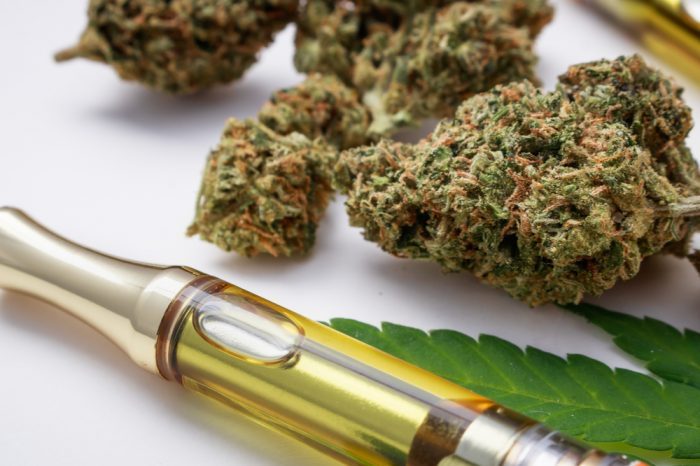 The Logic of Banning Vape Pens

The Massachusetts’ governor says the ban is necessary in order to drive down the number of vaping-related illnesses and deaths — while researchers work to determine exactly what’s causing them.

That, of course, doesn’t make much sense. On the one hand, he’s admitting that we don’t know what’s causing the rash of vaping-related illnesses, while at the same time, he’s taking action based on that unknown information.

RELATED  Is PHO Wax the New King of Dabs?

Vaping-related deaths and illnesses are a problem, definitely. But right now the likeliest explanation is not medicinal cannabis vape pens. In fact, even tobacco vape pens may not be to blame. Instead, the most likely culprit are black market and homebrewed vape cartridges. And banning the sale of legal vape pens does exactly nothing to combat that threat. In fact, it probably bolsters the number of people who will seek out the very kind of cartridges that are likely to make them sick.

If people can’t get what they want legally, the illegal market for the product will only increase. And this is exactly what Massachusetts may be doing.