The medicine your body doesn’t metabolize ends up in the waterways, contributing to harmful water pollution.

With unprecedented consumption and production levels, pharmaceuticals have left the confines of households and industry to leak into the surrounding environment. Researchers have discovered that these medications are contributing to water pollution, harming the life and reproductive cycles of marine species.

Pharmaceuticals are now considered to be major environmental pollutants. These include metabolized painkillers, anti-inflammatory drugs, antidepressants, and birth control. All can have significant influence on human and environmental health.

In 2012, researchers compared water from across Germany. They took samples from rivers, oceans, wastewater treatment plant drainage, and even municipal drinking water. Once they had collated the samples, the researchers tested for traces of Metformin, the most widely prescribed antidiabetic drug worldwide. Metformin was present in every water sample, including tap water, at concentrations exceeding local environmental safety standards.

Metformin passes through the body unchanged as human cannot metabolize it. With no natural degradation process, animals and plants could quickly reintroduce compounds such as Metformin to the food chain. 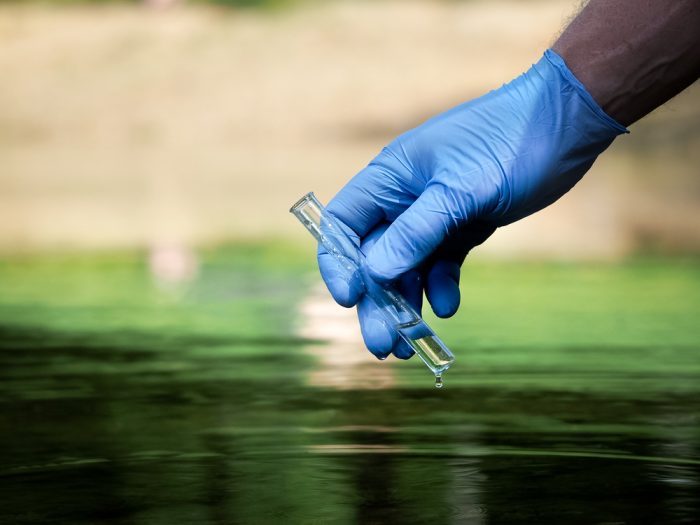 The study concluded that, based on these startling results, many of the world’s water sources would contain the drug. With the World Health Organization estimating that more than 350 million people will receive a diabetes diagnosis by 2030, pharmaceutical pollution becomes that much more hazardous.

Human urine and feces are the main transporters of pharmaceuticals into waterways. Because the body doesn’t completely metabolize many medications, there can be a various drugs transported this way. While sewage treatment plants do have standardized filtering processes that remove some pharmaceuticals, most will still pass through the system. From there, these chemicals move into streams, lakes, drinking water reserves, and eventually the sea.

Drugs, like birth control hormones, may disrupt endocrine function across species. But, little data has shown what other medications, like Metformin, might do. Researchers then discovered that Metformin exposure in fish causes males to develop intersex sex organs, reduces the size of male fish, and reduces offspring numbers.

Concerned with the increasing levels of antidepressant prescriptions and their ability to leak into waterways, researchers at Portland State University examined the possible effects antidepressants could be having on sea life.

RELATED  Cannabinoids May Help Keep Oral Health At Its Best

They found that crabs exposed to the antidepressant Prozac behaved exceptionally oddly. Prozac changed their behavior, causing the crabs to take high risks, and show less concern for predators. They also exhibited violent behavior, initiating fights with other crabs, and often dying in the process. 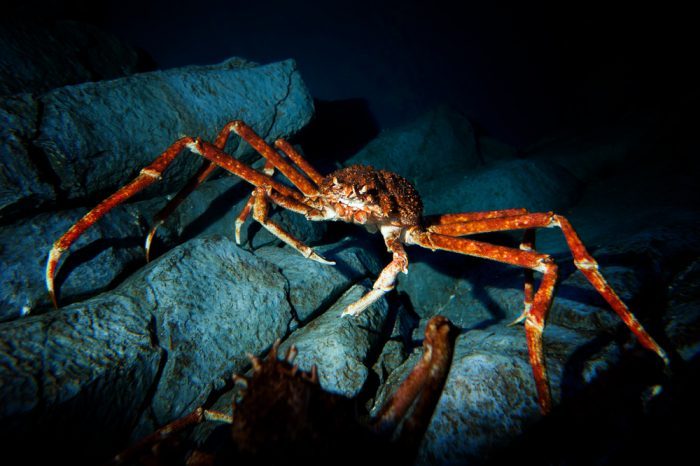 Pharmaceutical pollution is clearly a serious problem. But, these pollutants are not so easily dealt with, like giving up single use plastics.

That’s where cannabis comes in.

Cannabis has long been recognized for its therapeutic benefits. It can help manage conditions such as depression, anxiety, and may even help regulate blood sugar in diabetics. Exchanging pharmaceuticals for cannabis, where appropriate, can certainly help.

Scientists in Lebanon recently tested the effect of cannabis on fish by feeding cannabis oil to tilapia. After eight weeks on a cannabis diet, the fish showed no behavioral changes. Moreover, their blood cell counts, plasma proteins, and hematocrit and lysozyme activity remained the same. With only a slight increase in metabolism, the results suggest that cannabis residue in waterways may be a safer alternative to pharmacological medicines.

Cannabis As An Alternative

CBD, a cannabinoid found in cannabis, may work to reduce the symptoms of depression by increasing serotonin levels. Serotonin is a nerve cell chemical for improving mood and treating depression.

Cannabis may also reduce depression symptoms by inducing neuroplastic changes, much like prescription antidepressants do. CBD improves the brain’s ability to change by preventing a decrease in production of neural cells in the hippocampus and reducing the negative effects on nerve cells cause by chronic stress.  This creates a healthier neural environment.

RELATED  How Many Cannabinoids Are There In The Cannabis Plant? 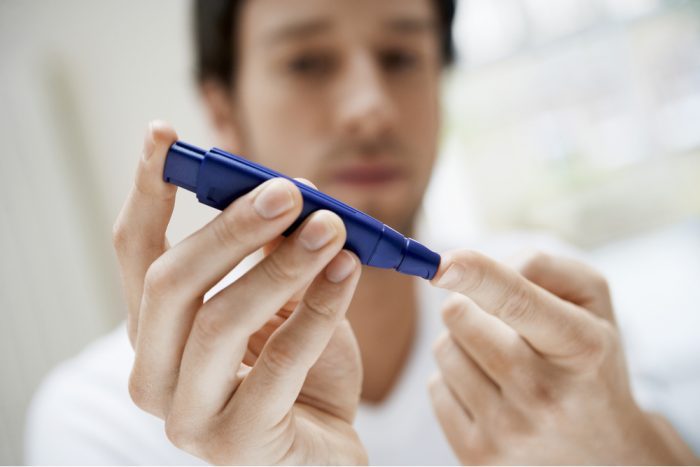 Cannabis may also offer a solution to one of the most widely found pharmaceutical pollutants, Metformin. Using data from the National Health and Nutrition Examination Survey, researchers found that consumers of cannabis had lower rates of obesity and diabetes.

There seems to be a significant link between cannabis and blood sugar control, with lower insulin resistance, fasting insulin levels, and smaller waist circumference in cannabis consumers. Insulin resistance and high weight circumference are typical characteristics of diabetics. Researchers concluded that diabetes patients may take cannabis treatment in the future if key cannabinoids can be isolated. Of course, we need much more research.

Pharmaceuticals are causing water pollution and interfere with the ecosystem. As a result, we unwittingly consume these chemicals second hand. Cannabis may offer an alternative treatment to some pharmaceuticals and may be able to lower levels of the medications consumed, resulting in less pollution in our waterways.