From vaping to bath bombs, the variety of ways to take CBD mean there’s something for everyone.

Think there’s just two or three ways to take CBD? Think again. The explosion of CBD (or cannabidiol) products into the marketplace in recent years has been stunning. The long-forgotten and neglected cannabinoid has become the go-to addition to a great number of personal health and beauty products. It also has an absurdly high number of claims about what it can do.

But just because it’s everywhere doesn’t mean that all CBD products are equally effective at delivering on all promises manufacturers make. It’s as close to a wonder drug as anything science has discovered, but CBD has limits — and how (and how often) it is consumed can greatly change its effects.

The wonder of CBD is how workable it is. Although it can’t cure everything, it’s effective for sleep, mood disorders, inflammation, anxiety, and more. So, when it comes to CBD, it’s important to understand the options, and the strength each consumption method brings. 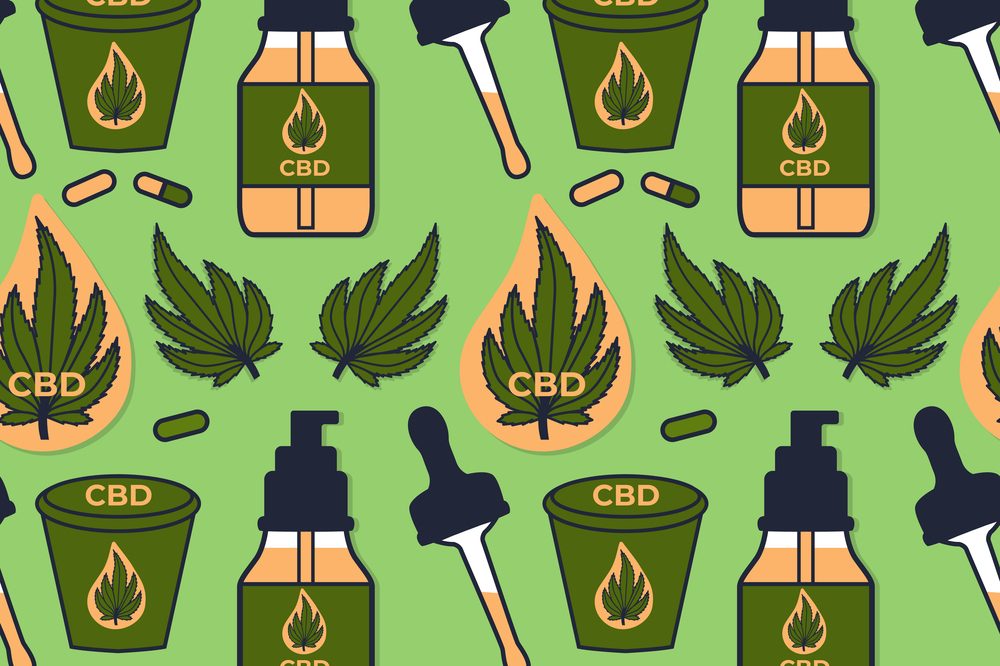 The Most Common Methods

Smoking CBD is the oldest form of ingestion, and one of the fastest acting. When CBD is smoked, it moves into the bloodstream via the lungs. Its anti-anxiety and anti-nausea effects happen within minutes. Consumers who need relief right away can get it this way. The effects of smoking CBD last between two and three hours.

The problems with smoking are the smell, the effects on the lungs, and the difficulty in accurately dose.

Using a CBD vape is probably safer than the media makes it seem. Just make sure to use a dry herb vape to consume CBD-rich flower. The effects of vaping occur slightly more slowly than smoking. Vaping is easier on the lungs, however. It’s a quick fix that leaves less trace than smoking does, making it a more appropriate choice for subtler occasions.

E-liquid vaping (not dry herb) has gotten a lot of attention lately for its dangers, which are not due to CBD but rather to additives. The effects of vaping last slightly longer than when smoking. 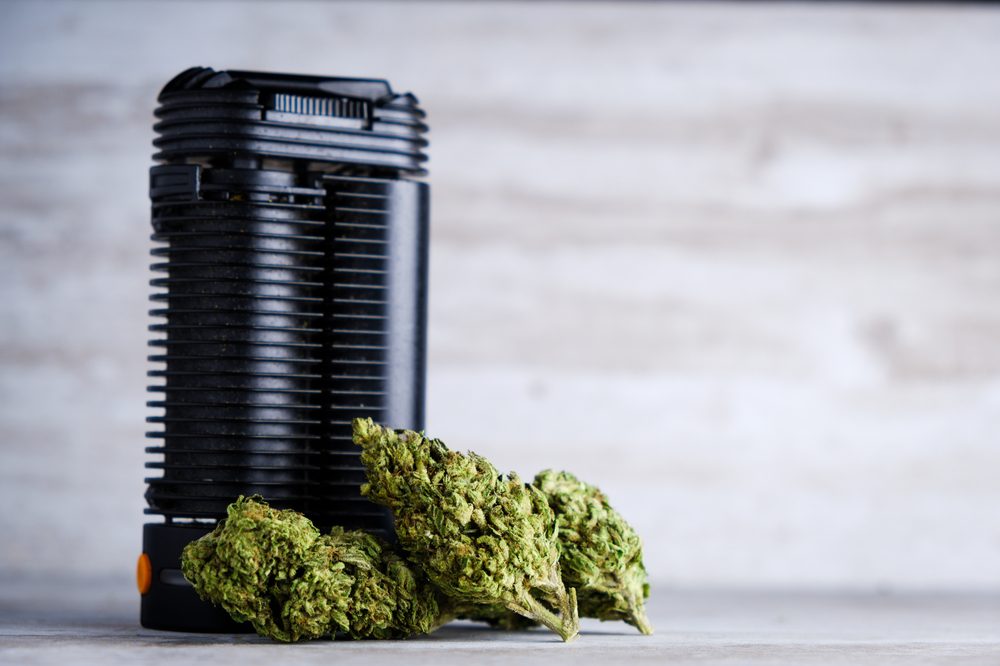 Using an under-the-tongue CBD oil has a number of benefits. It’s easy to gauge an accurate dosage. Thanks to third-party lab testers, the quality is reliable. Initial effects happen in about fifteen minutes (if the oil is held under the tongue for at 30 seconds) and it may last up to six hours.

The CBD in a sublingual oil is absorbed into the bloodstream directly from blood vessels in the mouth, which is why the effects come on so quickly. This way, the CBD passes the body’s processing center in the liver and moves directly into action, so less CBD may be needed to feel effects.

Taking CBD through food products is very popular these days, especially gummies. CBD gummy bears have flooded the market, and for good reason. These are convenient to take and accurate to dose.

When a CBD-infused gummy or food is eaten, the CBD has to pass through the stomach and liver before the effect take place. This means effects can take a while to begin, but they last longer. Consumers can expect ingested cannabidiol to produce effects in forty-five minutes (on an empty stomach) to two hours depending on how quickly the body processes it (every person is a bit different).

CBD edibles are a great preventative measure, the kind of thing to take in the morning when there’s a big meeting coming up at work, or when a difficult family member is staying over for a day or two. Usually, the effects last up to six hours but may taper off after four. Because of the delay in onset time, it’s important not to re-dose CBD edibles for at least three hours. Edibles also offer special assistance to gastrointestinal problems, like inflammatory bowel disease, because the non-intoxicating compound passes directly through the gut and interacts with CB receptors there. 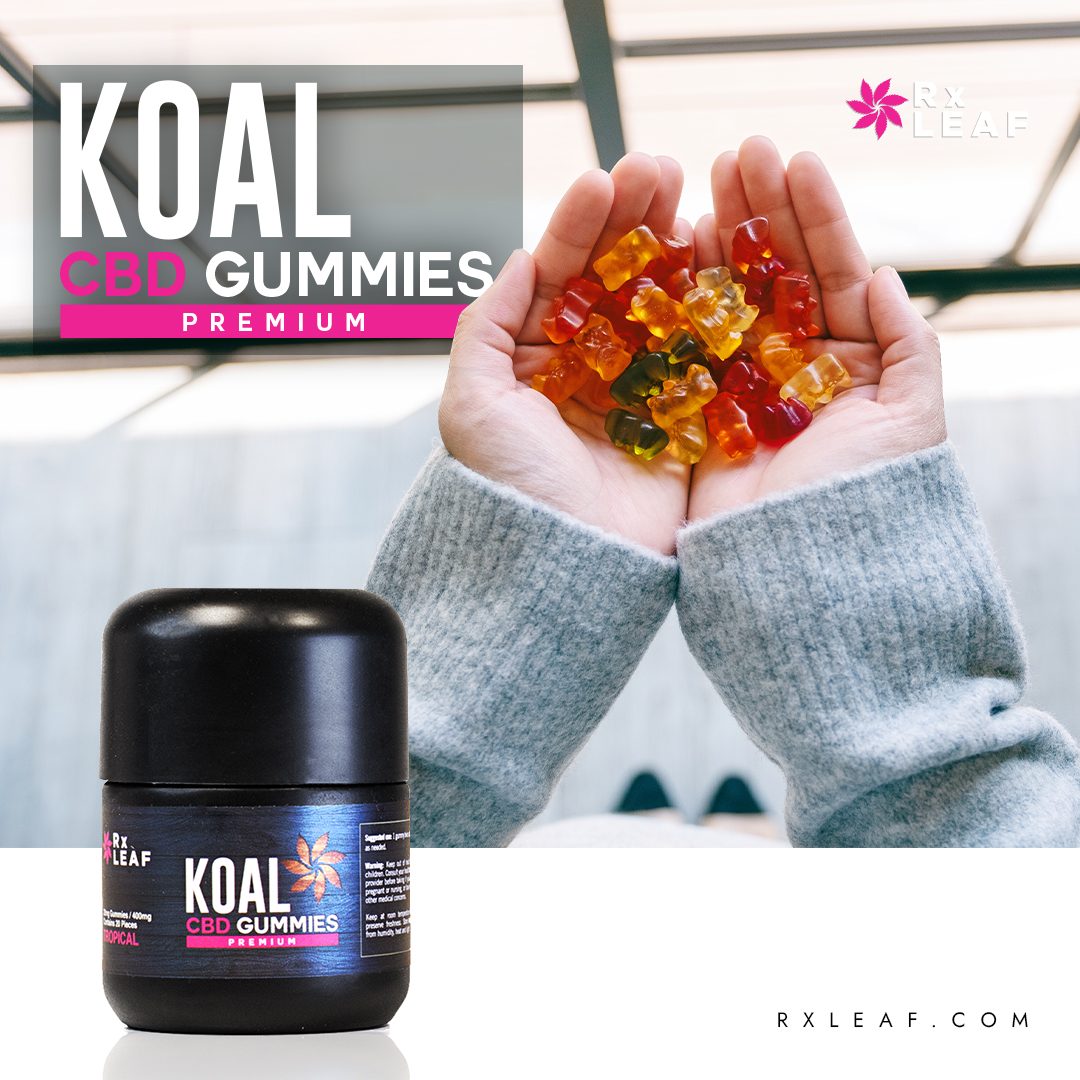 CBD tinctures and oils may seem the same, but they have important differences. Oils are more concentrated forms of cannabidiol, extracted directly from the hemp flower. Oils are taken under the tongue and produce effects very quickly.

Tinctures take extracted CBD and combine it with an alcohol (not the kind in drinks) and usually another agent like vegetable glycerin or peppermint oil. The extra carrier makes tinctures ideal to combine with food or drinks. The consumer can also take them straight. Tinctures tend to taste better than oils because of the additives, but they also contain less potent medicine. A tincture taken under the tongue may take up to thirty minutes to activate and will produce less effects than the same amount of cannabidiol oil.

Tinctures are safe, but consumers with a sensitivity to additives should carefully read the ingredients before taking.

Topical products, like balms, creams, and rubs, are most effective for skin issues and joint discomfort. Because of the makeup of topicals, no CBD enters the bloodstream. Instead, all of the effects stay at the application spot.

A transdermal patch for CBD functions much like a nicotine patch: it’s one of the ways to take the compound that gets medicine into the bloodstream, but it does so through the skin. There are a few different kinds of patches, and each have special properties that make them work better for certain kinds of ailments.

Another one of the many ways to take cannabidiol is bath bombs. These have become big business. CBD Bath Bombs work like regular bath bombs, just dropped into the water. But, once it begins to diffuse, the compound and the hot water combine to release essential oils and water soluble cannabinoids.

Heat causes blood vessels in the skin to dilate, which enhances the absorption of healing compounds. Most skin problems, from eczema to pain, come from some type of inflammation. Using a CBD bath bomb may gives inflammation a one-two punch. The effects begin almost immediately, and unlike topical creams that only hit one spot, CBD bath bombs deliver medicine to the entire body. 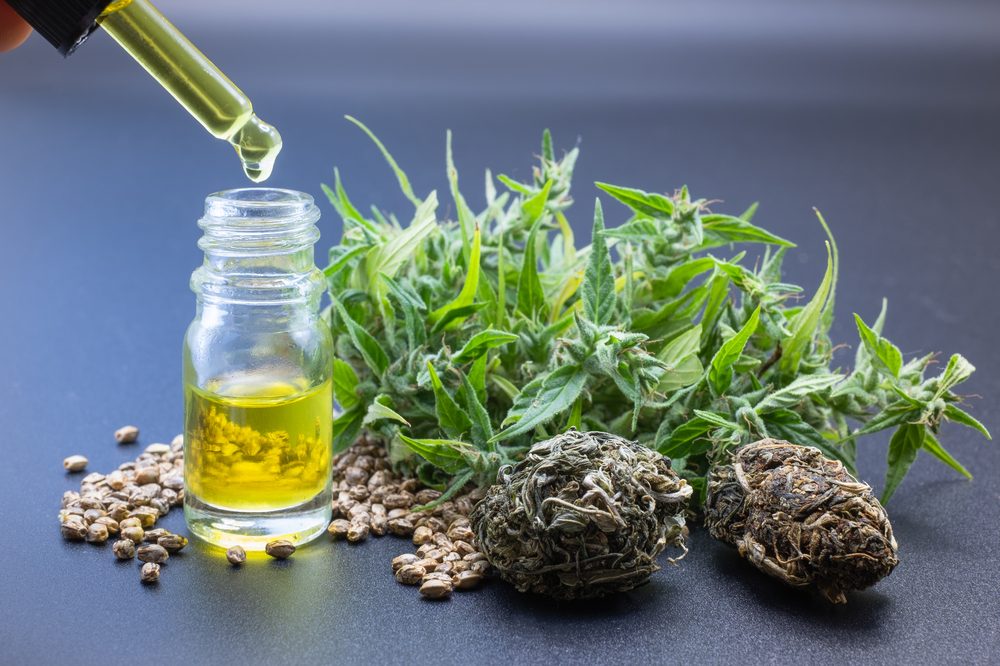 Of course, none of the ways to take cannabidiol matter if the product itself is subpar. Always be sure to buy products that have third-party verification. Aside from lab tests, there are subtle differences in CBD products that smart shoppers should understand. The compound comes in two primary forms: isolate and full spectrum. Both are helpful and healing, but there are differences.

CBD isolate refers to cannabidiol that has been extracted from the cannabis plant alone. It is a pure, clean form of the cannabinoid. There’s no risk of THC contamination. For people concerned about even a sliver of THC contaminating their product, isolate is the way to go.

Full-spectrum CBD, on the other hand, contains the full complement of the plant’s compounds. Instead of containing only cannabidiol, full spectrum (and broad spectrum) products contain many other terpenes and cannabinoids from the hemp plant. Many people prefer full-spectrum oil because of the other benefits the terpenes and cannabinoids bring with them via the Entourage Effect.

One study, published in Frontiers in Pharmacology (2017), found that CBD isolate was only effective in specific doses, and that those too high and too low produced few results. People taking an isolate of the compound should be sure to pay close attention to which doses help them and which do not. There is no sense in taking more than you need, as this product is not cheap. [1]Zuardi, Antonio et al. (2017) Inverted U-Shaped Dose-Response Curve of the Anxiolytic Effect of Cannabidiol during Public Speaking in Real Life. Frontiers in Pharmacology. vol 8: … Continue reading

The Best Way to Take CBD

Of all the ways to take CBD, is there a best one? Absolutely! That is whichever works best for the consumer.

That could mean sacrificing a more effective option for a more comfortable one, or vice-versa. The most important thing is to medicate in a way that helps your symptoms.