Weed Nuns: When Cannabis is Your Religion

A group of women have banded together to grow cannabis and make it into medicine, all while empowering other women in business: The Weed Nuns.

The removal of cannabis stigma has given rise to all sorts of new movements and new ways of thinking. In particular, it has had a positive effect for bringing people together. The ‘weed nuns’ of California, officially known as ‘Sisters of the Valley,’ have taken this to a whole other level.

This women’s commune is a group of feminists who believe in the healing power of CBD cannabis with low or zero levels of THC. They help to support other women, and believe that CBD cannabis is just one more way to give this support.

And before the guys out there start on the nuns for excluding men, they have explained that isn’t their goal. In fact, they do have two “Brothers” who work on the cannabis business with them.

Sister Kate, a.k.a. Christine Meeusen, has said, “We do need men and we don’t want to be exclusive of the men. We just want the women to own the businesses and hold all the offices in town.”

This is no surprise given the experiences of some of the women on the commune, and many throughout the country. Sister Kate ‘runs’ the commune, and has experienced for herself the hardships of male-centred industries that downplay the importance of women, particularly mothers – single, married, or otherwise. 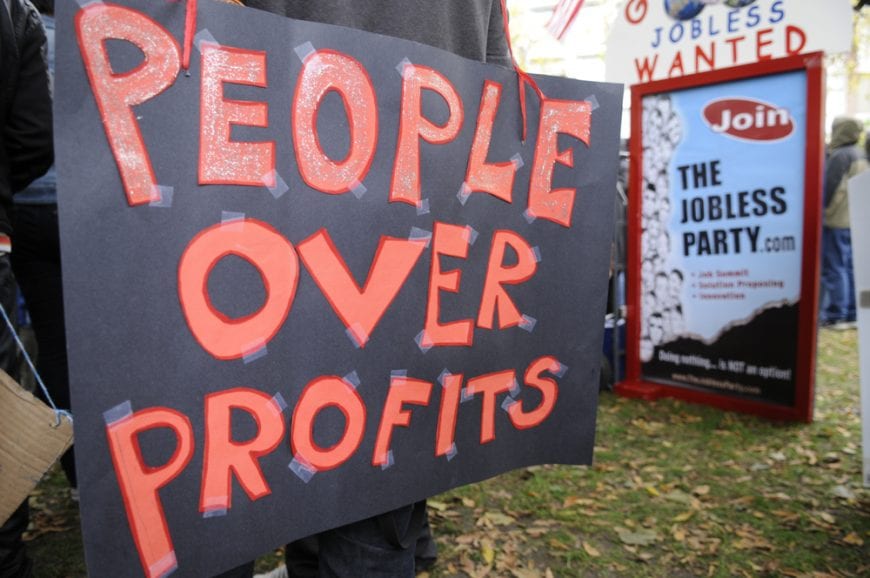 When she and her husband split, she had to pick up the pieces and rebuild her life. At the time, she was a marketing consultant who was the primary guardian of her two children. When Occupy Wall Street blew open big corps in capitalist USA, Sister Kate started to reconsider her life.

Having lived in the Netherlands, Sister Kate is no stranger to taxes. In fact, she raised her children there, and that experience has turned her pro-tax.

“Fifty percent of income [in the Netherlands] is paid in taxes. But guess what? They never pay a hospital bill,  they never worry about their retirement or being homeless. So yes we [Sisters of the Valley] are very, very into a reasonable sort of socialism and that is paying your taxes and taking care of the marginalized,” she said in a statement to ‘Nightline ABC’.

Sister Kate described the immorality of the American system by contrast, “We believe quite frankly that America’s culture of starving the tax system is wrong, it’s morally wrong. Most of us have lived in other places where the tax system actually works.”

This is no surprise. America’s upstairs neighbours, the Great White North, may not be a socialist state, but have considerably higher taxes and universal healthcare, fully legalized cannabis, and aren’t facing university tuition fees in the tens of thousands per year.

Spirituality of the Commune

The commune isn’t entirely centered on cannabis, though of course it’s an important aspect – it is paying the bills after all! And the Sisters happily engage in some top-quality cannabis consumption from time to time. But their spirituality comes from community-centred care. They believe in sisterhood.

“We do take six vows, we take vows of service, of activism, about chastity which requires privatizing our sexuality. It doesn’t require being celibate but it does require keeping it very private, off the grid,” Sister Kate said of their vows. She finished by explaining how their socialism and profits are balanced, “We have a vow of living simply which – speaks for itself.” 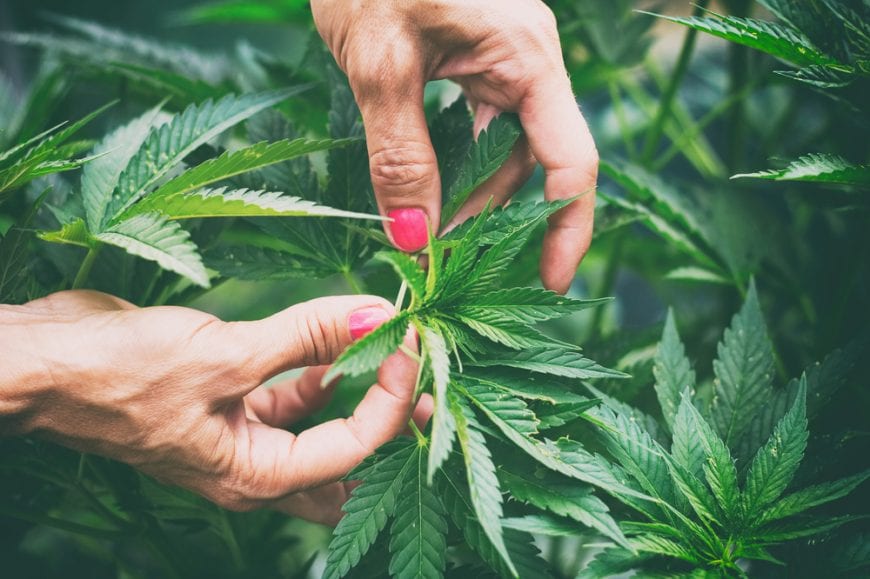 Living Off The Land

And they do – they rely on the land for their lifestyle. Combining healing with community, they’ve found a way to support one another and open up jobs for women in a male-dominated cannabis space.

They don’t see any of this as speaking out against religion or making a mockery of it. Sister Kate has said she believes that organized religions “made a mockery of itself.” And Sister Sierra (Sierra Walker) explains that she believes that at its core the beliefs of the commune for sisterhood, support, spirituality, and co-work makes them “truly sisters, truly nuns”.

Sister Sierra went on to explain her own entry into the Sisters of the Valley: “We give our hearts and our minds and our souls to what we are doing here. And I think that we’re doing a good job. […] I think as I grew older I came to see things differently and cannabis has been very much on my heart as a healing.” 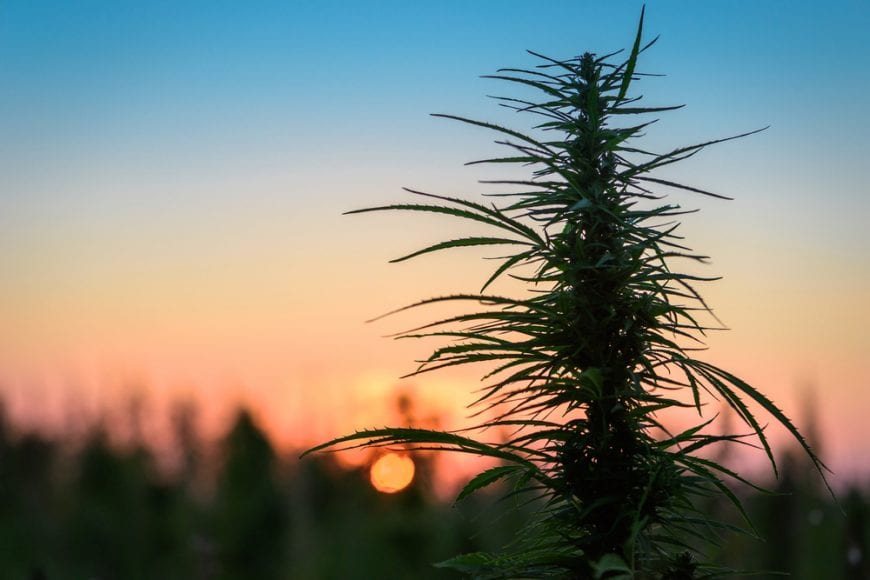 They grow cannabis on the property alongside other crops like apples and wine grapes.

Sister Kate has said, “It’s considered hemp because it won’t get anybody high, but [….] It’s medical marijuana, but just like over the years they’ve been able to develop strains that get you super high. We’ve also developed strains that don’t get you high at all.”

Their strain is like a CBD super-weed. Another sister of the commune, Sister Alice (Alice Fullerton) said, “Generally, people use CBD for chronic pain, also it’s good for insomnia, anxiety, depression.”

The commune offers products for all of those ailments, as well as for arthritis. And they’re doing pretty well for themselves. The sisters create a topical cream for joints that brings in $3,000 a day. Last year, the weed nuns grossed at $1.1 million.

This product is where the idea of nun headgear came from. There are a number of regulations to create medical cannabis products. To comply with the regulations, they wear certain protections including head coverings when working with oils and the crops themselves.

They use their profits to help run the commune and ensure the sisters live a simple, but responsible life. Sister Kate has described why they chose to focus on cannabis for their business model. Kate says: “With a just distribution of Mother Earth’s gifts, no one has to live in poverty. We’re activists for the $15 minimum wage.”

Empowering Women is their Goal

She goes on to explain how the commune uses their big time profits for good. “We’re not going to invest our money in ostentatious wealth when we could be creating jobs for other women. That’s the goal. We are on a mission to empower women [.…] So we’re out to inspire women.”